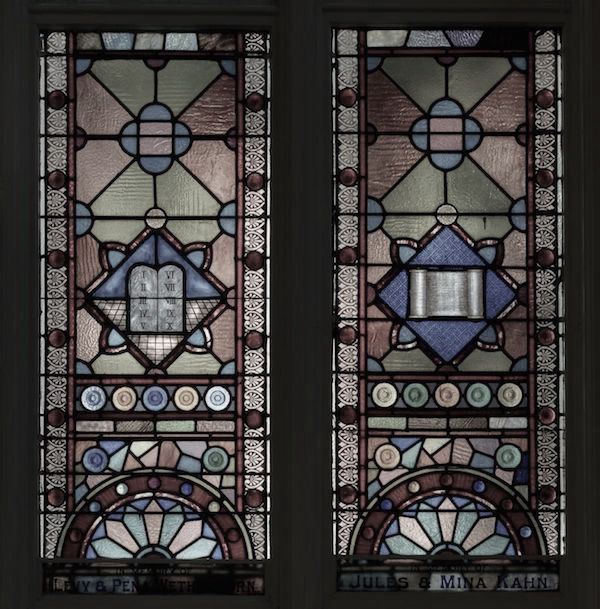 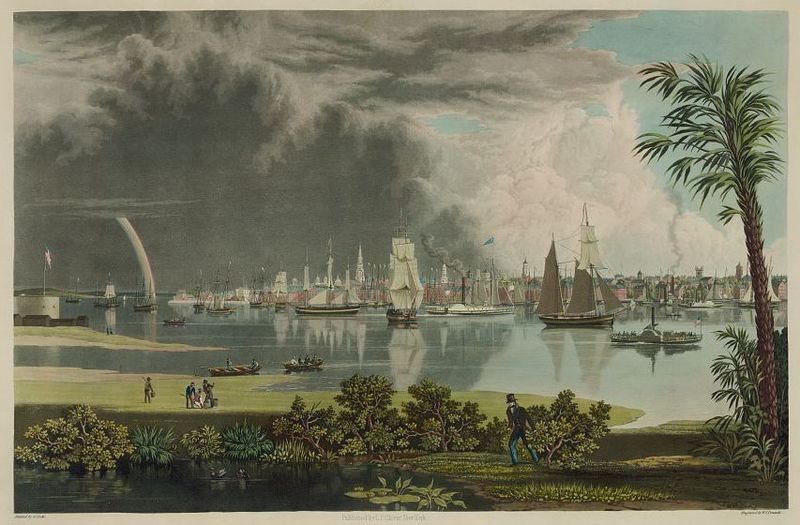 "City of Charleston, South Carolina, Looking Across Cooper's River," painting by G. Cooke, engraving by W.J. Bennett, circa 1838, courtesy of Library of Congress. 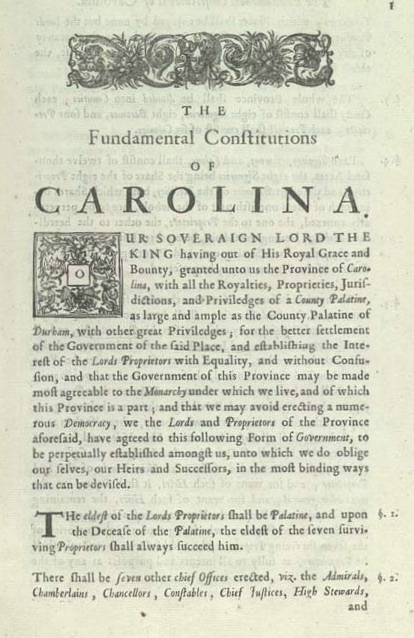 The Fundamental Constitutions of Carolina, by John Locke, London, 1669, courtesy of Library of Congress.

In the 1669 Fundamental Constitutions of Carolina, John Locke and Anthony Ashley Cooper promised that while their new colony would officially support the Church of England, any seven people could gather for worship, including “Jews, heathens, and other dissenters from the purity of the Christian religion.” Built on Native American land and reliant on enslaved labor, the colony was home to many religious worldviews. Among them was Judaism, brought by Jews whose families had left the Iberian Peninsula through expulsion or escape. They began to arrive in Charleston in the 1690s in pursuit of economic opportunity, and they followed the traditional customs of Spanish and Portuguese Jews, first in the privacy of their homes and then, after 1749, in their synagogue, Kahal Kadosh Beth Elohim (Holy Community House of God).

Charleston is known as “the Holy City”—local tour guides are known to claim the nickname is in recognition of the many church spires that dot its skyline. And yet, Charleston’s sacred spaces have never been limited to Christian churches. This exhibit explores the history of Judaism in the city, showing how Jews of all stripes have made sense of the world around them—within their synagogues, their homes, and the public sphere—in this particular place. While the story of Judaism in Charleston began in the seventeenth century and continues to the present day, the focus here is the long nineteenth century—the period after the United States’ founding through World War I. 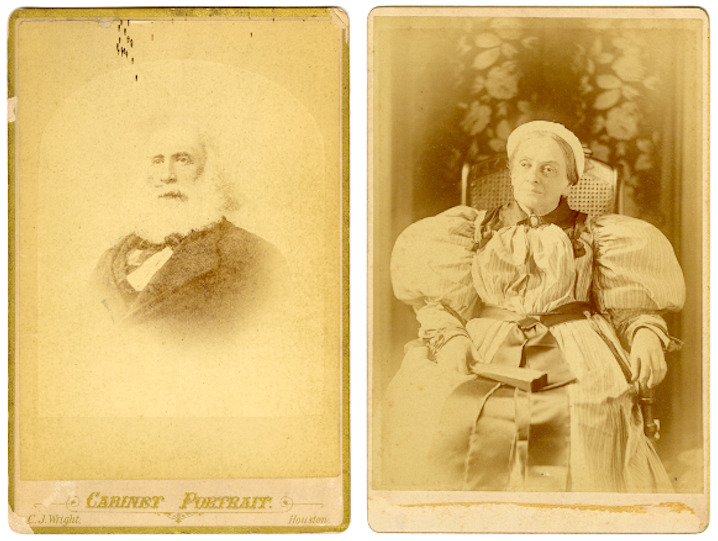 This was a particularly vibrant and tumultuous era in which Charleston Jews worked to establish themselves as citizens, a status that had national legal significance but that was enacted within local social, cultural, and political contexts. It meant aligning themselves with the city’s white elites, who amassed tremendous wealth by exploiting the labor of the city’s enslaved Black majority. Most Jews willingly participated in the slave economy; the Confederacy, which sought to perpetuate it; and the postwar white supremacist politics that fought the enfranchisement and equality of African Americans.

In the 1820s Charleston boasted the largest Jewish community in the United States. Nevertheless, Jews were always a minority in a city that was clearly dominated by Christianity, and there were limits to their inclusion. Officially Anglican for most of the eighteenth century, by the antebellum period Charleston was dominated by evangelical Christians who saw Jews as destined for damnation and politics as a vehicle for instituting public morality.

Against this dramatic backdrop of conditional acceptance, Charleston Jews navigated complex and shifting relationships to their God, to their fellow Jews, and to their Black and white neighbors. In so doing, they enacted Judaism not only during weekly worship services, but in a range of other times, practices, and spaces across the city.