On the night of February 8, 1968, South Carolina Highway Patrolmen shot and killed three African American men (Samuel Hammond, Delano Middleton, and Henry Smith) at South Carolina State College in Orangeburg, South Carolina. The incident occurred at the end of a weeklong series of student-led protests over continued segregation in the Orangeburg area, particularly at a local bowling alley. These patrolmen fired for at least eight seconds in the direction of a group of student protestors. In addition to the three deaths, at least twenty-eight students were wounded, most of them shot from behind as they fled. Due to the violence of this attack against civil rights protestors, these shootings became known as the Orangeburg Massacre. 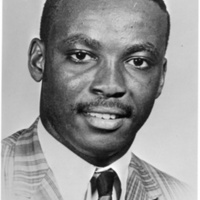 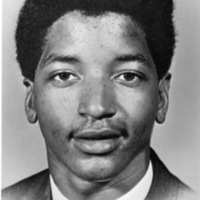 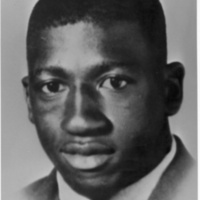