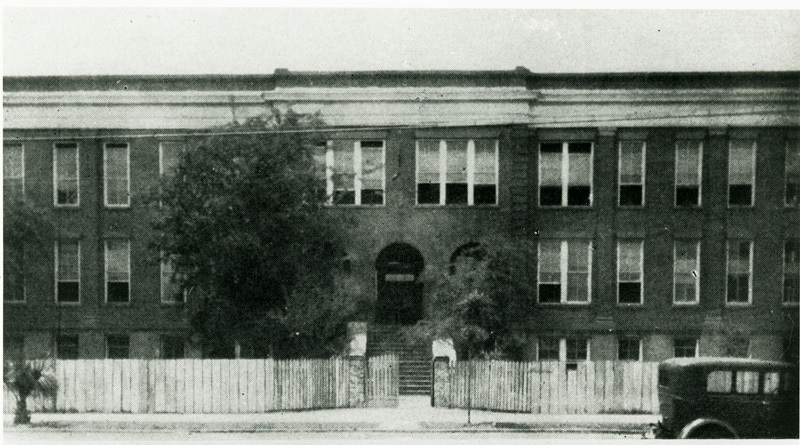 Before desegregation in the 1960s, Burke High School was the oldest and largest public high school serving African American students in downtown Charleston, South Carolina. Founded in 1894 as the Charleston Industrial Institute, the history of the school into the mid-twentieth century reflects divisions found throughout the American South over the direction and purpose of public education for African Americans. During the civil rights movement of the 1950s and 60s, students and teachers at Burke High School emerged as leaders in local activism as Charleston confronted the end of Jim Crow segregation. This exhibition outlines the history of struggles for educational equality at Burke High School from the late nineteenth century into the mid-twentieth century. In the twenty-first century, Burke students, faculty, administrators, and parents continue to advocate for quality education, and continue to generate important discussions about the role of public education in Charleston, South Carolina, and throughout the United States.