From Backcountry Township to Charles Town 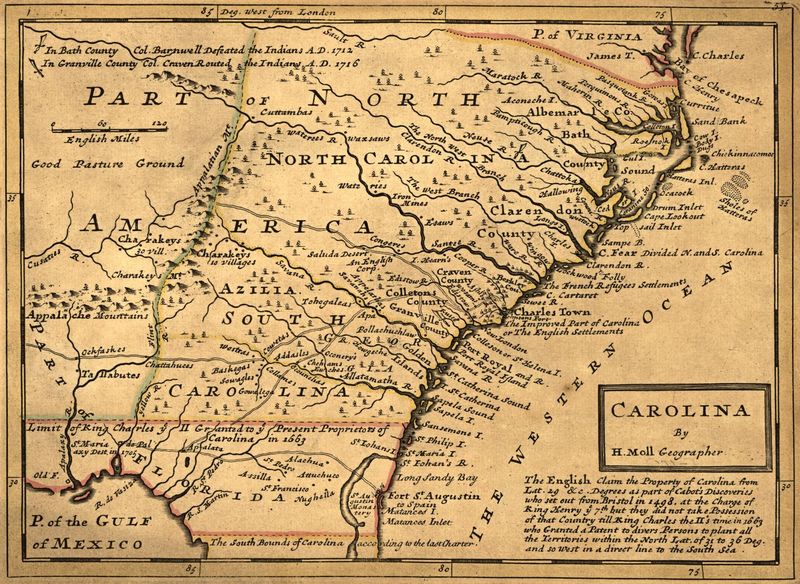 "Carolina," by Herman Moll, 1732, courtesy of the Library of Congress Geography and Map Division. This map demonstrates the undefined and changing boundaries of English settlement claims in the Carolinas just prior to the arrival of the Poyas family in 1734. South Carolina experienced accelerated growth after the Township Plan of 1729, which provided incentives for immigration and settlement.

Governor Robert Johnson, South Carolina’s first royal governor, proposed the Township Plan in 1729 to attract greater numbers of European immigrants to the colony in order to protect against the threat of American Indian, Spanish, or French attack. He also hoped greater numbers of whites would prevent a massive uprising from the colony’s growing enslaved population. Johnson’s plan created white settlements strategically dispersed across the South Carolina backcountry, and offered free land to potential European settlers. Among these townships was Purrysburg, located on the Savannah River, which was settled by roughly eight hundred colonists between 1735 and 1736. Purrysburg’s founder, Jean Pierre Purry, initially planned a Swiss settlement, but the population became predominately French and German. A few families from other European regions, like the Poyas family from the Italian Piedmont, also settled in the new township, though their time in Purrysburg proved to be temporary. Jean Louis Poyas would eventually move his family multiple times to pursue different economic opportunities in the developing colony. 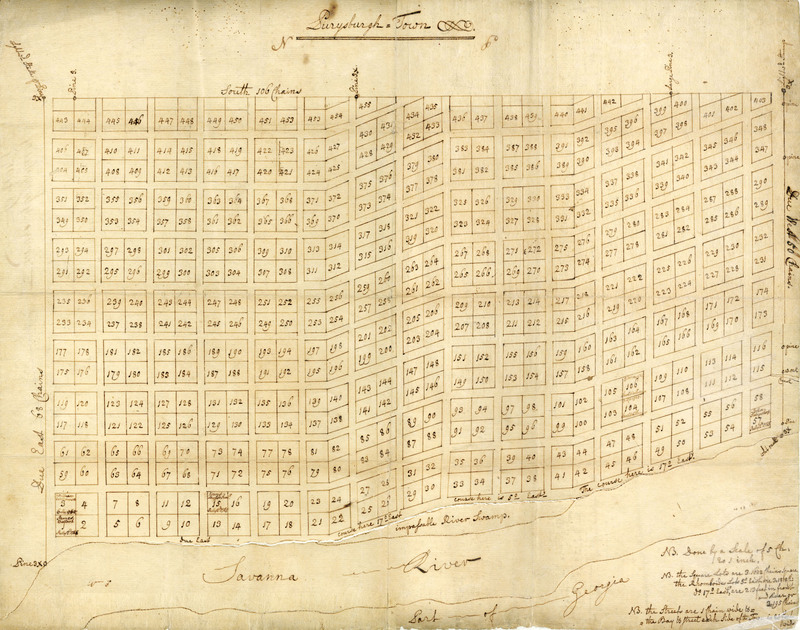 In his study of the European immigrants who settled at Purrysburg, historian Arlin C. Migliazzo writes that Jean Louis Poyas was perhaps the most knowledgeable silk expert in the colony. Sericulture, or silk cultivation, was one of many economic ventures that colonists experimented with in the eighteenth century. In 1737, the South Carolina colonial assembly hired Jean Louis Poyas to promote and direct the expansion of silk cultivation in the colony. The government supplied Poyas with six captive Africans and leased William Cattell’s property on the Ashley River as the site for the project. After four years, however, the assembly was disappointed with the minimal results from Poyas’s efforts, and pulled all subsequent funding for the project. In the 1740s, Poyas moved his family from the Ashley River site to Charles Town to launch a profession in the mercantile business. He began by selling British dry goods and sundry household items from a store on Bay Street. 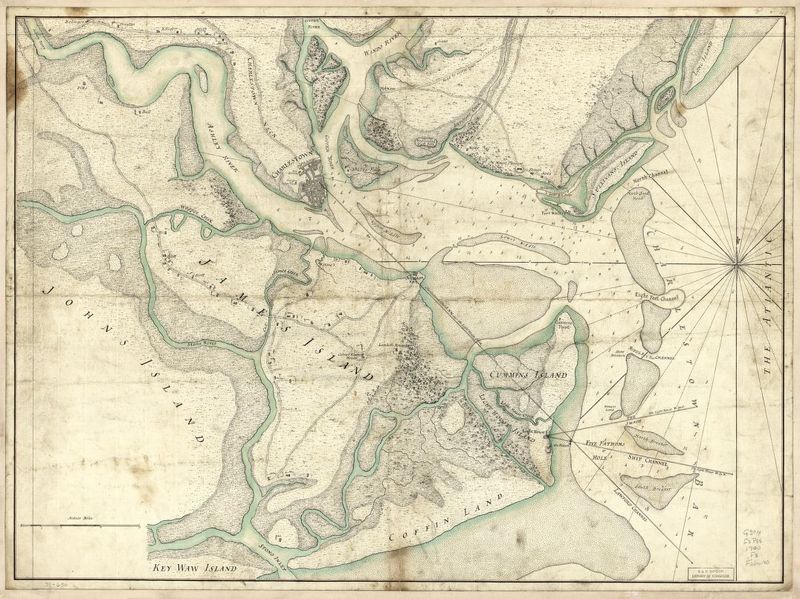 In November 1749, Jean Louis Poyas attempted to move again. He announced his plans to leave South Carolina and return to his Italian homeland, and requested that customers with outstanding accounts settle their debts by the following March, when he hoped to depart. Three years later, however, he was still settling accounts with customers. In April 1753, Poyas sold an enslaved woman and her thirteen-year-old daughter, which may have indicated plans to finally depart. By that time, James Poyas and his brother John Ernest would have been apprentice clerks at their father’s store, assisting customers with purchases and hoping to pursue their own mercantile careers. Despite his efforts, Jean Louis never resettled in Italy. Instead, he died in 1756, and a post-mortem inventory listed him as a “merchant of Charleston.” In the early 1750s, James took over management of his father’s store, and began trading through connections his father had established both within the growing port city of Charles Town and in the townships of the colony’s backcountry.