The Struggle for Equal Education in South Carolina 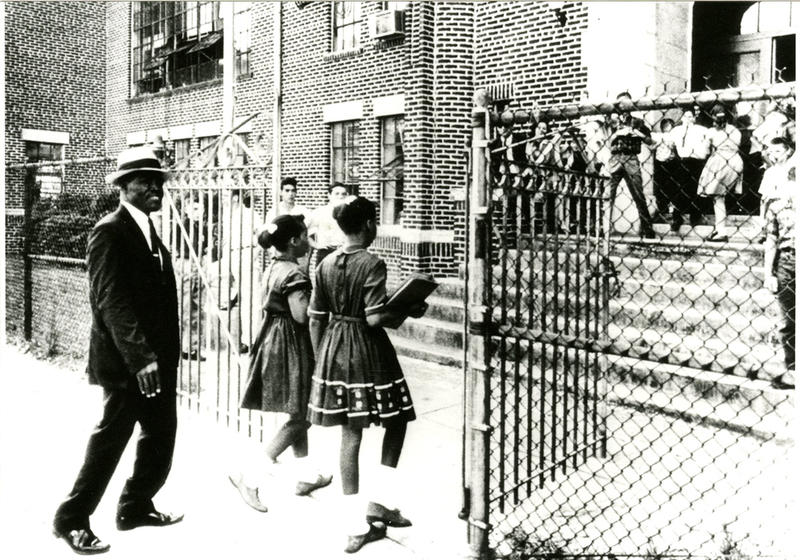 School desegregation legally began in South Carolina on the state level in 1963, when Judge Robert Martin ruled in Millicent Brown et al v. Charleston County School Board, District 20 to approve requests from eleven African American students for admission to White schools. Judge Martin delivered his decision nearly a decade after the U.S. Supreme Court ruled in Brown v. Board of Education (1954) that segregation was inherently unequal, and therefore unconstitutional, throughout the United States. Next to Mississippi, South Carolina was the second to last state in the nation to allow racially desegregated public schools.

The legal struggle for equal access to quality education for all South Carolinians launched nearly a century earlier, at the dawn of Emancipation, when newly free African American men could vote and hold political office for the first time. They immediately began passing legislation to build the state's first system of public education that was inclusive of all children. Throughout the rise and fall of Reconstruction and the twentieth century civil rights movement, many African American men, women, and children in South Carolina and throughout the United States continued to demand access to quality education. This section outlines this long civil rights struggle in South Carolina from the mid-nineteenth to the mid-twentieth centuries, with a particular emphasis on African American education and school desegregation in Charleston, South Carolina.