Voyage of the Echo examines the world of the illegal trans-Atlantic slave trade by reconstructing the voyage of the slave ship Echo in 1858. Although the United States outlawed the trans-Atlantic slave trade after 1807, and every other European and American carrier enacted similar bans by 1836, slave ships brought a further 1.2 million Africans to the Americas between 1836 and 1866. The Echo’s voyage from New Orleans, Louisiana to Cabinda in West Central Africa, and then to the Spanish colony of Cuba, is one example of over 3,000 illegal voyages that took place during these decades.

The Echo voyage is an unusually well-documented case. Historians know little about the illegal trans-Atlantic slave trade because most slave-trading merchants and sailors were not apprehended, and when they were, most had already destroyed correspondences and account books detailing their voyages. The Echo is an exception because it was intercepted by a U.S. anti-slave trade patrol near Cuba and rerouted to South Carolina, where its crew became the subject of major public trials. Subsequent court testimonies, newspaper accounts, and diplomatic correspondence provide insights into the Echo’s course, the capital and networks that set its voyage in motion, and the experiences of its African captives.

The Echo’s voyage and the trials of its crew also demonstrate how the United States was increasingly divided over slavery in the years leading up to the U.S. Civil War. Pro-slavery whites—mainly in the South—sought to expand slavery further into western territories, and some radicals even suggested repealing the federal ban on the Atlantic slave trade and reopening the traffic to the South. Meanwhile, most blacks and whites in the free-labor North regarded slavery with suspicion, and in many cases, hostility. They sought to restrict the expansion of U.S. slavery and were appalled by efforts to reopen the trans-Atlantic slave trade. The Echo arrived in Charleston in the midst of these rising sectional tensions, and the trials that followed electrified national debates. The Civil War, which erupted just a few years after the Echo trials, ultimately ended U.S. involvement in the illegal slave trade and led to slave emancipation throughout the nation. 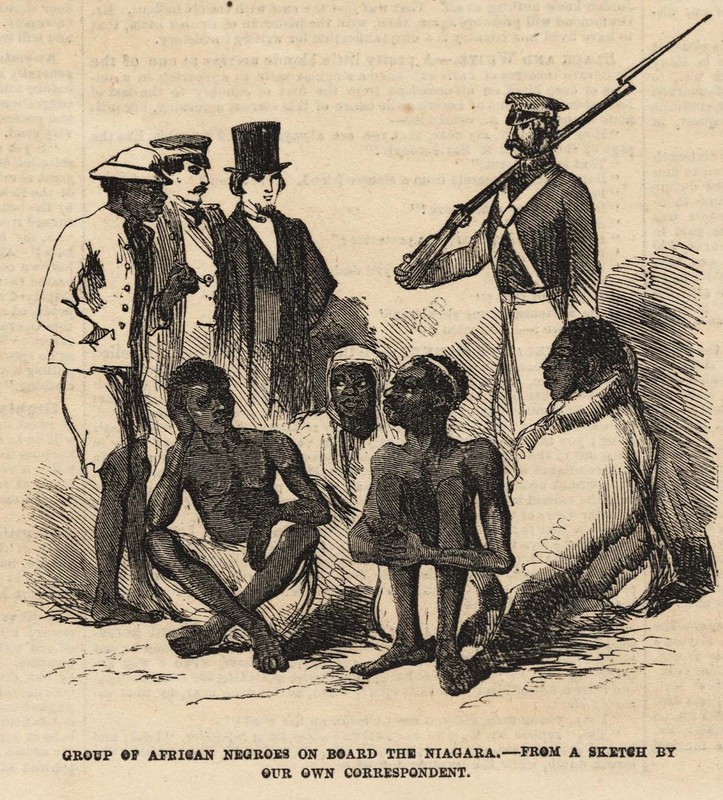