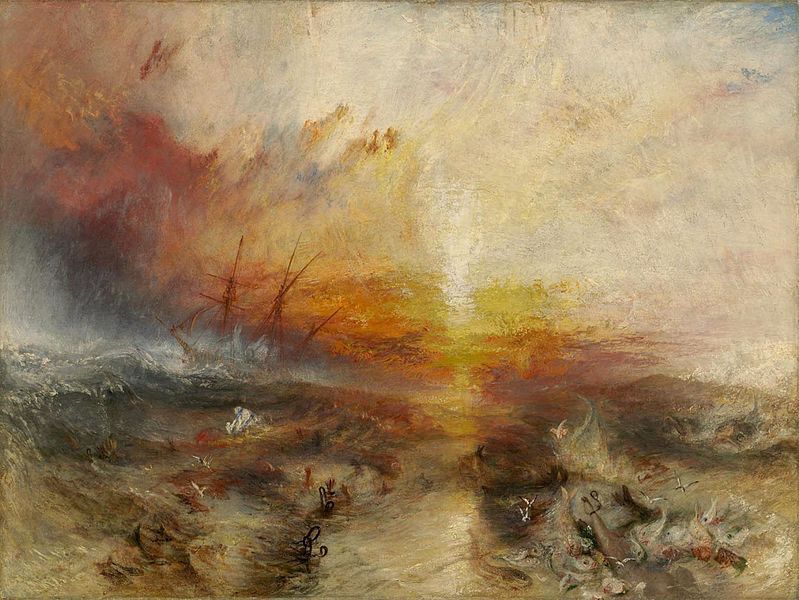 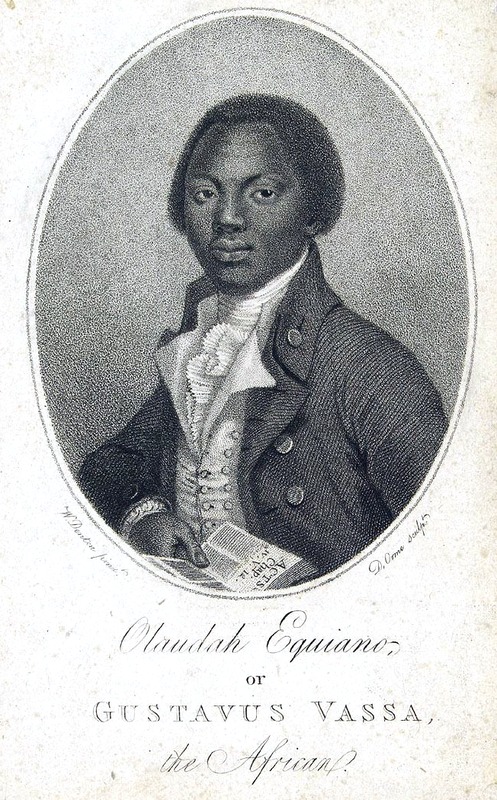 By overcoming barriers in maritime technology in the fourteenth and fifteenth centuries, European navigators connected the Atlantic World through their travels down the African coast and finally across to the Americas. The trade and settlement routes they established launched a New World of multicultural interactions, exchanges, and conflicts between Africans, American Indians, and Europeans. They also unleashed new and constantly changing definitions of freedom, slavery, and race that would forever alter diverse societies throughout the Atlantic World. Though the institution of slavery has long been a part of human history, European western expansion, New World plantation agriculture, and the trans-Atlantic slave trade all tied this ancient coerced labor system to new extremes of economic profit, oppressive racial categories, and intensive labor regimes.

Despite the dehumanizing experience of American chattel slavery from the sixteenth to the nineteenth centuries, enslaved people consistently resisted the terms of their status and generated their own social, political, spiritual, and cultural identities. They also challenged and defied the false racial beliefs used to justify their status, and demanded access to the developing rights and freedoms that had been reserved mainly for elite Europeans and European Americans in the New World. The extremes of chattel slavery in the Americas made the ideals and benefits of individual freedom apparent, particularly to enslaved people. During the late eighteenth and nineteenth centuries, an eruption of rebellions, revolutions, and emancipation movements occurred throughout the Atlantic World to uproot seemingly entrenched systems of slavery. But even with the downfall of chattel slavery in the nineteenth century, the legacies of this institution - which include systemic racism, class divisions, unjust labor systems, and various ongoing forms of slavery - still persist throughout the modern Atlantic World. 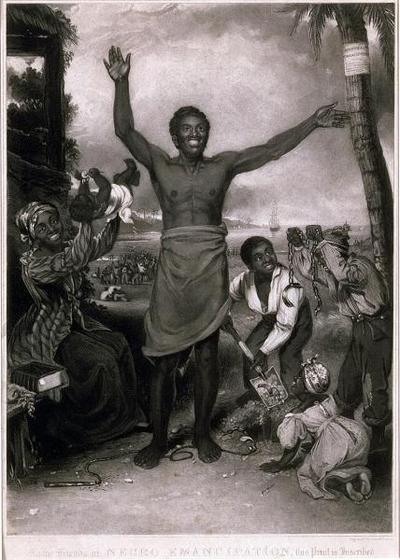 "To the Friends of Negro Emancipation", an engraving from the West Indies, celebrating the abolition of slavery in the British Empire, 1833.

In addition, once the barrier of the Atlantic Ocean was overcome, the continuous trans-Atlantic movement of both people and trade brought new exchanges, conflicts, and social change. Early Atlantic World racial constructions, cultural identities, and labor hierarchies did not just affect Africans, American Indians, Europeans, and their descendants. In the nineteenth and twentieth century Caribbean, for example, East and South Asian immigrants became a significant part of plantation labor systems when African-descended islanders resisted the oppressive terms of post-emancipation regimes. Chinese and East Indian contract laborers became influential ethnic groups in the multicultural identities of different islands, though they also struggled with the extreme labor conditions of sugar plantations.

In North America, new waves of European immigrants arrived in the nineteenth and twentieth centuries. They confronted earlier American definitions of race and class identities that they redefined based on their own distinctive social, political, and religious backgrounds. Various new waves of Asian, Middle Eastern, African, and European immigrants, as well as Caribbean and Latino migrant and immigrant movements within the Americas, continue to challenge and redefine the meanings of race in the Americas in the twentieth and twenty-first centuries. In the future, the highways of multicultural exchange and migration in the Atlantic World will only continue to grow in diversity and complexity.

Atlantic World societies in different national, regional and colonial contexts often share interconnected histories and cultural influences, but they also developed and changed over time in distinctive ways. The next section of this exhibition examines how plantation slavery developed in North America, and specifically how Charleston and the Lowcountry became an infuential port area in this Atlantic World system.

← The Middle Passage
Establishing Slavery in the Lowcountry →