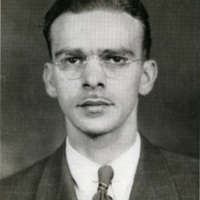 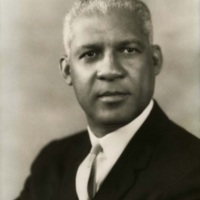 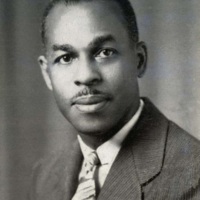 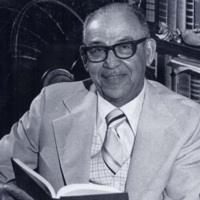 By the 1930s, Avery was one of the only private secondary schools still run by the American Missionary Association (AMA), and the organization’s leaders began to pressure the school to become a public institution. Despite the AMA’s changing stance, it continued to support a number of principals at Avery after Principal Cox retired in 1936, including Frank A. DeCosta (1936–1942), L. Howard Bennett (1942–1944), Samuel T. Washington (1944–1945), and John F. Potts (1945–1954). The AMA encouraged these leaders to embody the organization’s progressive goals, and to make Avery not only a prestigious school, but also a platform for social change in Charleston.

For example, in the 1940s, World War II brought an influx of people from rural areas seeking jobs in Charleston’s port and military base. Housing became a major problem. In 1942, Principal Bennett responded by arranging for Avery students to work with the Negro Housing Council to conduct a survey documenting overcrowding in the city. Their goal was to convince the Federal Housing Bureau to develop public housing for Charleston residents. In addition, the influx of whites and Blacks aggravated racial tensions surrounding job competition in the port. In response, the Charleston Naval Base stopped hiring Black workers. Bennett worked with the NAACP, white leaders of the YMCA, and various school principals to meet with Charleston Mayor Henry W. Lockwood to change this policy. Numerous African American shipyard employees in Charleston sent their children to Avery.

Throughout the 1940s, Averyites involved in the NAACP continued to promote social change on various issues, including a successful campaign in 1944 for Black teachers to receive the same pay as white teachers in South Carolina. Federal Court Judge J. Waties Waring, a white Charlestonian who became a racial progressive in the 1940s, presided over his case, Duvall v. J.F. Seignous, et al. Over the next decade, Judge Waring worked to overturn many racially oppressive laws, from segregation in public schools to biased voter restrictions, including South Carolina’s all white Democratic primary. His rulings supported initiatives launched by the state’s NAACP leadership at a time when Avery served as a major center for NAACP activities in Charleston. 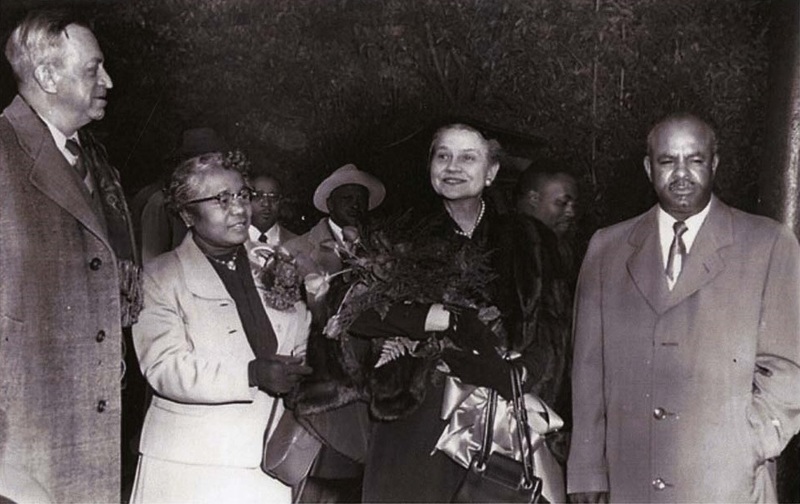 [Left to right] Federal Judge J. Waties Waring, Mamie Garvin Fields, Elizabeth Waring, and Arthur J. Clement, ca. 1950s, courtesy of the Post and Courier. Clement served as the president of Avery’s administrative council and the head of the Charleston branch of the NAACP from 1948-1955. He and other prominent Black leaders such as Mamie Garvin Fields worked with Judge Waring and his wife Elizabeth to promote social change throughout South Carolina.