Averyites in the Civil Rights Movement 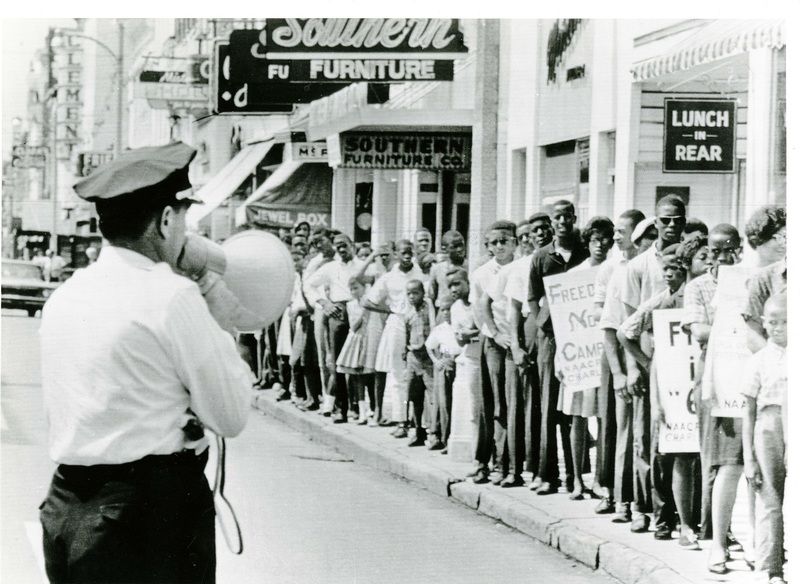 Although Avery closed in 1954, the influence of its students and faculty in the South Carolina Lowcountry region persisted, particularly during the civil rights movement of the 1950s and 1960s. Many Averyites emerged from this institution to become prominent advocates for progressive change in Charleston and beyond. The following sections highlight some of the Averyites who were advocates for civil rights locally, in South Carolina, and across the nation. 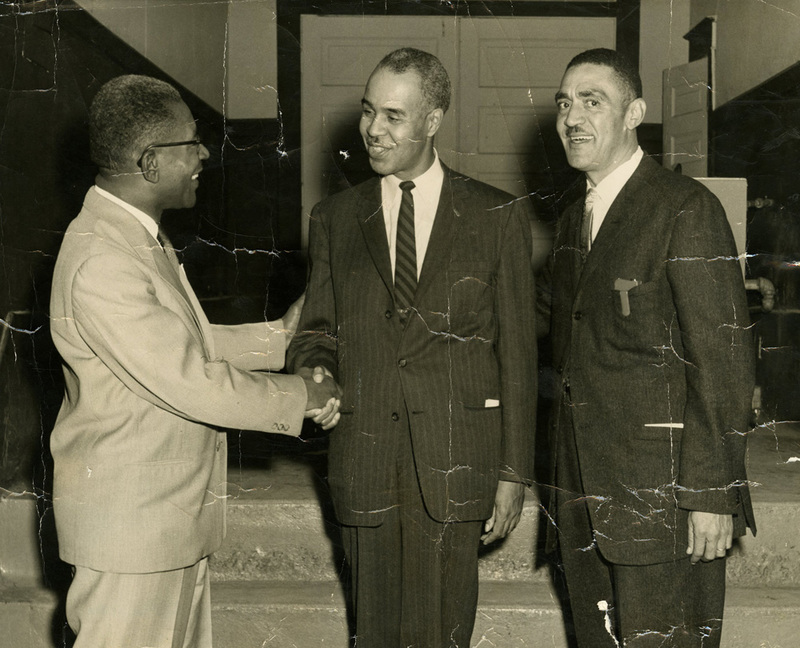 J. Arthur Brown served as president of the Charleston Branch of the National Association for the Advancement of Colored People (NAACP) from 1953 to 1959. Under his leadership, the organization focused on challenging racial inequalities in public accommodations and schools throughout the city. From 1960 to 1965, Brown served as president of the South Carolina Conference of the NAACP. From equalizing teacher salaries to desegregation, the NAACP led by Brown played a central role in civil rights organizing for Charleston and throughout South Carolina.

For example, despite the 1954 U.S. Supreme Court ruling in Brown v. Board of Education that segregation was unconstitutional, it took years for public schools on the state and local level to effectively comply. In South Carolina, school desegregation did not begin until 1963, when Judge Robert Martin ruled in Millicent Brown et al. v. Charleston County School Board, District 20 to approve requests from eleven Black students to be admitted to white schools. Brown spearheaded this groundbreaking school desegregation case, and his daughters Minerva and later Millicent served as the lead plaintiffs on the case. 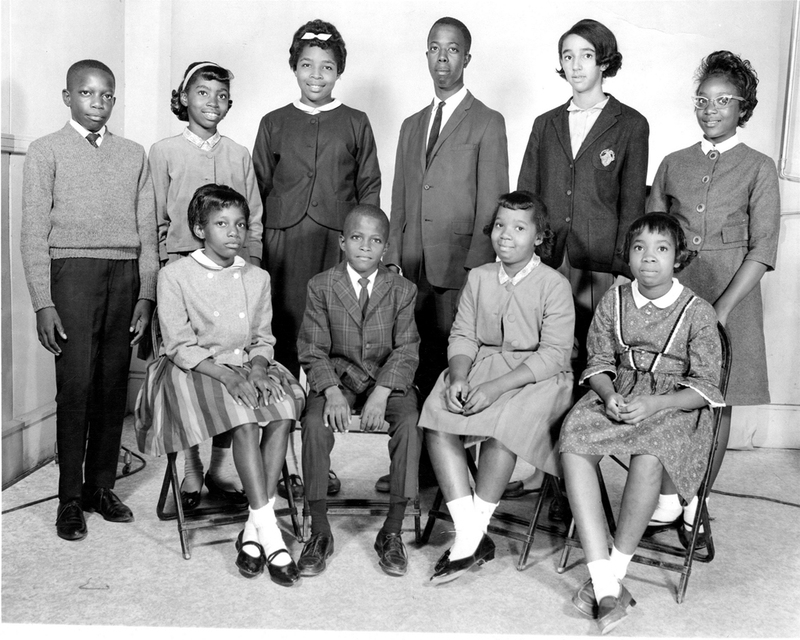 Also in the 1960s, Brown worked with local leaders to organize the Charleston Movement. Through peaceful protests, members of Charleston's Black communities distributed flyers and boycotted and picketed stores, restaurants, and theaters that did not serve or hire African Americans. Police arrested over a thousand protestors during this movement, but Charleston's segregated white businesses eventually responded by opening their doors to African Americans. 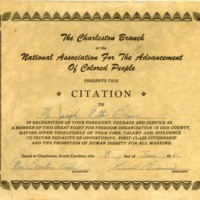 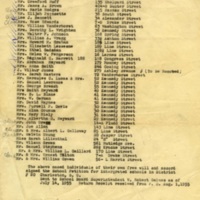 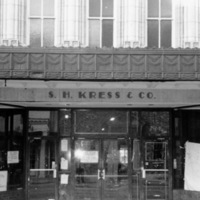 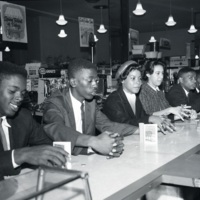 Burke High School students at a sit-in at the S.H. Kress store on King Street, Charleston, South Carolina, April 1, 1960, photograph by Bill Jordan, courtesy of the Post and Courier. 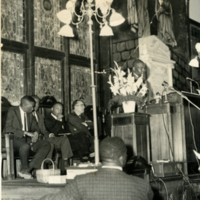 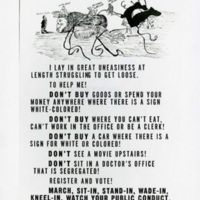 ← Transitions at Avery
Averyites in the Charleston Movement →