Closing Down the Cotton Factory 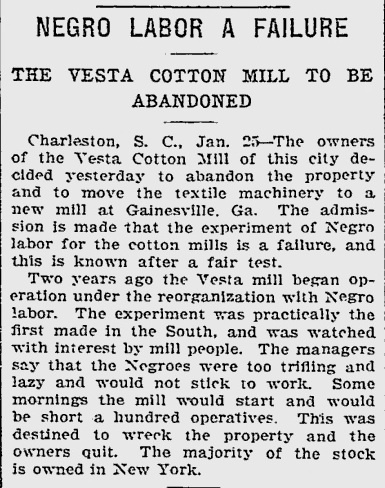 "Negro Labor A Failure," Boston Evening Transcript, January 25, 1901, courtesy of Google News. Typical of national news coverage of Vesta Mills, this article draws on racial stereotypes to claim that Montgomery's attempt to use a predominantly black workforce failed because African Americans were too "trifling and lazy." Black leaders noted that the Charleston factory had also failed several times with a predominately white workforce, but the national media still painted the mill’s “experiment” with black workers as a failure.

Despite the appearance of improved finances, Charleston’s cotton factory was shuttered in May 1900. The management of Vesta Mills sent the machinery to Gainesville, Georgia, for their new company—Gainesville Mills. President J.H. Montgomery said in a follow-up interview with the Philadelphia Inquirer that living was simply “too easy” in Charleston for a cotton factory to be successful. Fish and oysters could be had “for a song,” so that hands did not face outright hunger if they chose not to work. Management had tried to weed out chronic absentees but found that almost every employee had taken off at one time or another without asking permission or giving notice. For a while the company had tried keeping a backup force of white operatives to fill in for absentees, but that had not worked either. Montgomery believed that a cotton mill located in a rural area, with plenty of company housing, could operate successfully with black labor. There were “a number of negro operatives in every department of the Vesta Mills that were as efficient as any help.” Reprising the complaint that had often been made about the white workforce, he said that the problem in Charleston was that “when beans and strawberries were ripe, farmers offered pickers far higher wages than the mill was willing to pay.” George Walton Williams, a founder of the original company and a major shareholder who continued to reinvest at every change of ownership, was bitter about this final failure, scolding black workers for squandering the “opportunity of their lives.” Black leaders pointed out that the wages were too low to attract and hold skilled workers, but their voices went unheeded. 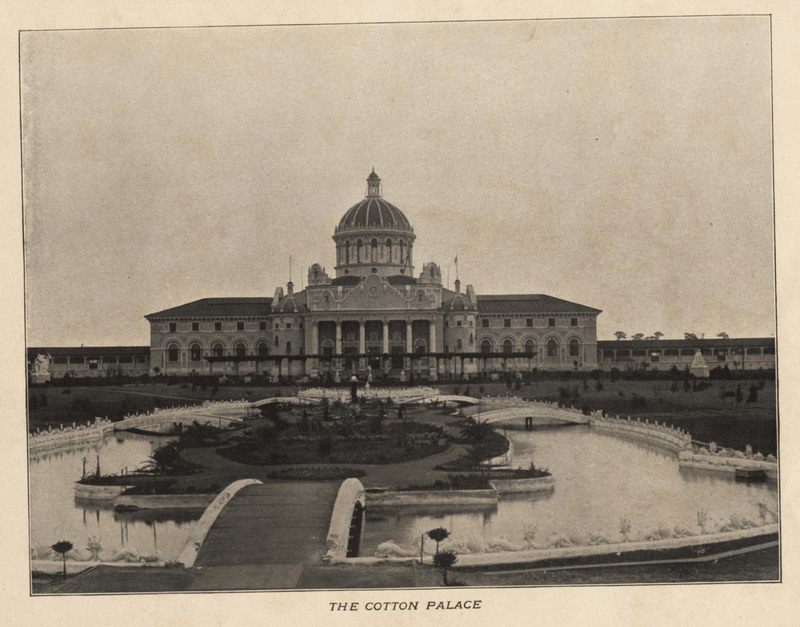 The Vesta Mills failure embarrassed Charleston, which was then in the process of raising money and making grand plans for the South Carolina Interstate and West Indian Exposition, an international event intended to attract “new people, new capital, and new industries” to the region. Cotton products were the central theme of the fair, which would include a “Cotton Palace” in the “Ivory City” erected on what is now Hampton Park. Visiting dignitaries who came to town between 1899 and 1900 were regularly taken to see Vesta Mills as part of a tour that touted the city’s industrial achievements.

The fair opened on December 1, 1901, in a city whose nationally famous cotton factory had just closed once and for all. The collapse was widely interpreted as evidence that African Americans were unfit for factory work, a myth that conveniently ignored the fact that the factory had gone belly-up three times before while staffed by white labor. The Louisville Courier Journal was typical in remarking that the Vesta Mills “experiment” had been an “ignominious failure,” and that northern capitalists who had believed that the use of “negro labor” would “open up a great field in the South” had now “given up. . . in disgust.” In fact, “northern capitalists” were not the only ones who had believed in experimenting with black labor—when the factory closed its doors there were still a few local investors, including George Walton Williams.

Booker T. Washington, founder of Tuskegee Normal and Industrial Institute, had been named Manager of the Negro Department of the Exposition in August 1900. He visited Vesta Mills before it closed and “made an earnest appeal to the colored operatives to remain at work and to thereby show the world that they were fitted for employment in the industrial enterprises.” Washington was adept at pushing the envelope on racial issues even while seeming to say what white businessmen wanted to hear. By the turn of the century, however, with the rise of Lost Cause nostalgia and the reassertion of white supremacy in South Carolina and across the South, the civil rights victories of Reconstruction were as much a part of the past as the Civil War that had engendered them. In the 1880s, Charleston had at least shown some support for the idea that affluent, educated black men and women deserved polite accommodation in public spaces. Yet when Washington gave a speech at a national education conference in Charleston in July 1900, distinguished black educators and ministers who came to listen were forced into segregated seating “by the policeman’s club.” It was a giant step backward for the city, and a sign of things to come. 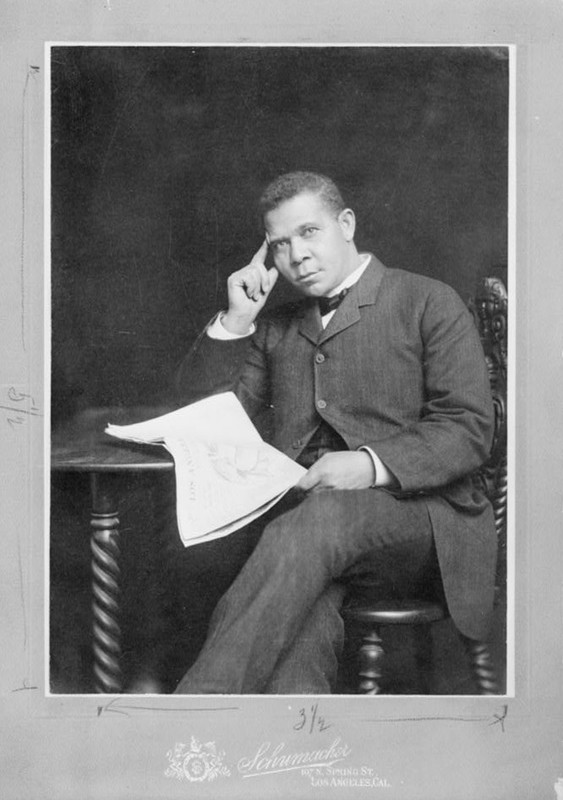 As one of the best-known spokesmen for African Americans in the late nineteenth and early twentieth centuries, Washington was called to comment on the failure of Vesta Mills. “Those who have written on this subject seemingly forget,” he wrote in an article published in Gunton’s Magazine in 1901, “that these same mills failed . . . under white labor and that these mills have never had colored labor exclusively in them.” Washington reminded his readers that cotton mills often failed in large cities where, as he put it, echoing factory management, it was impossible to control the labor. His solution, like theirs, was to look to the countryside—“If the negro is given a fair trial in a small village, or in a country district where he is so situated in his home life that the operators can control, as they do in the case of the white laborer, the life of families, I believe that the negro will succeed in the cotton factory equally as well as the white man. Until such fair trial is given him it is unfair and misleading to make sweeping statements regarding his reliability.”

Faced with the intractable and deepening racism of American life, Washington had determined that one of the few ways to improve the lives of poor black people was to present white businessmen with a plan that might help solve their labor problems. However, other factories that employed black workers were also failing, mostly because of a lack of capital, and after 1905 there was little talk of putting a black workforce in other textile factories. The great “experiment” launched by Charleston’s cotton factory had ended.