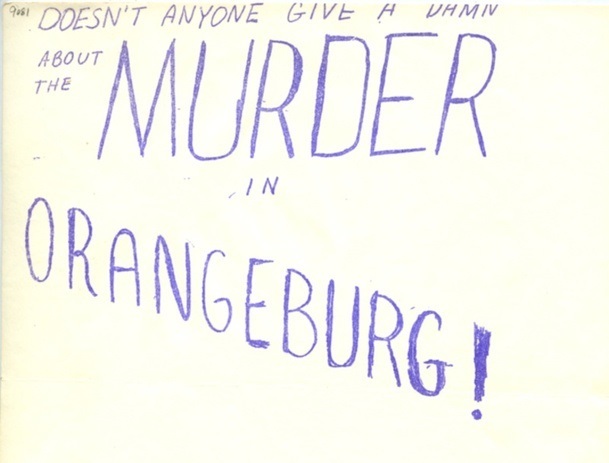 "Doesn't anyone give a damn about the Murder in Orangeburg!," selection from flyer announcing a meeting of the W.E.B. DuBois Club at the University of Chicago, Chicago, Illinois, 1968, Raymond K. O'Cain papers, 1967-1969, courtesy of the South Caroliniana Library, University of South Carolina. 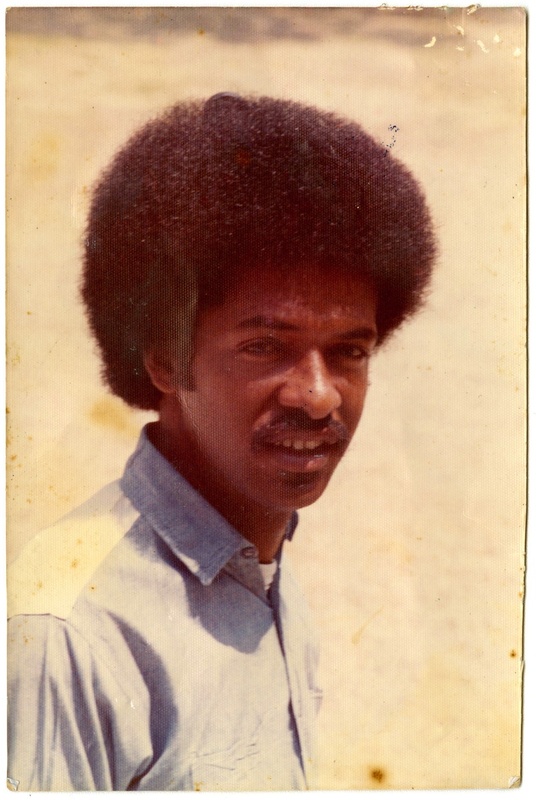 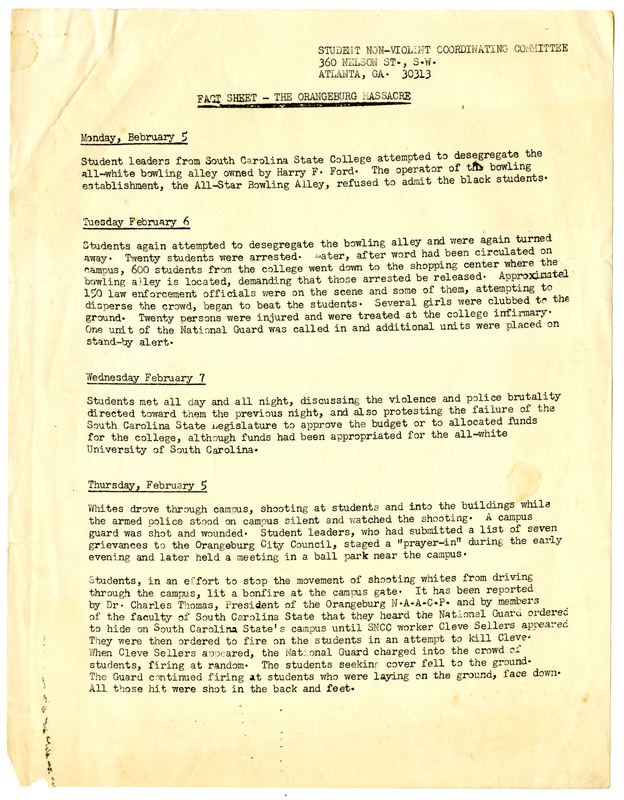 Fact sheet created by SNCC to circulate information about the protests and shooting that occurred February 1968 in Orangeburg, South Carolina, Cleveland L. Sellers Papers, courtesy of the Avery Research Center.

The New York Times, the Los Angeles Times, and the Charlotte Observer covered the shootings, but major African American newspapers including the Chicago Daily Defender and the Baltimore Afro-American addressed the events more extensively. Condemnation came swift and sharp from the African American community. H. Rap Brown and the Student Nonviolent Coordinating Committee (SNCC) vowed to take the case to the United Nations, while Dr. Martin Luther King Jr. claimed that it was “the largest armed assault undertaken under color of law in recent Southern history.” Black college students at the University of Chicago, Crane Junior College in Chicago (now called Malcolm X College), Benedict College, Allen University, Johnson C. Smith, Voorhees College, and elsewhere, held marches, protests, and vigils. White college students at a meeting of the National Student Association organized “white alert teams” to serve as buffers between black students and officers of the law at these different protest events.

In the aftermath, South Carolina Governor Robert McNair asserted that the students had been out of control and fired first on the patrolmen (although no evidence could be provided that this occurred). McNair also placed blame on former SNCC organizer Cleveland Sellers. Sellers lived in Orangeburg at the time and had plans to help students organize and promote African American studies. Sellers, however, was not heavily involved in the bowling alley sit-in protests. As an advocate of the Black Power Movement, Sellers was more focused on black community empowerment rather than integration. Still, because of his involvement with SNCC he was an easy scapegoat and became the only person connected to the events of that week to serve a significant prison sentence. Sellers spent seven months in the South Carolina state penitentiary charged with inciting the protests. The white patrolmen involved in the shooting were exonerated of all charges in a 1969 trial held in Florence, South Carolina. 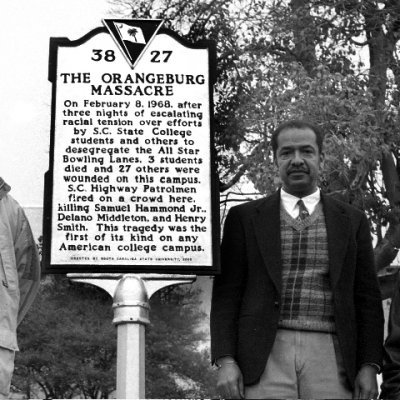 The timing of the Orangeburg Massacre in 1969 meant that it was largely overshadowed in the national media by the murder of Dr. Martin Luther King, Jr. in 1968 and the student shootings at Kent State University in 1970. In addition, Jack Bass argues that because the Orangeburg Massacre took place at night, few media photographs of the protests were available to circulate in national and international media outlets. Publication of Jack Bass and Jack Nelson’s The Orangeburg Massacre in 1970 helped to document the event and bring the story back into public conversation. In 1993, the book became required reading for South Carolina State University first-year students. The South Carolina state government pardoned Cleveland Sellers in 1993, and he now serves as president of Voorhees College in Denmark, South Carolina.

In 2001, South Carolina governor Jim Hodges apologized on behalf of the state for what happened in Orangeburg, calling it a “great tragedy for our state.” Mayor Paul Miller also issued an apology on behalf of the city of Orangeburg in 2009. As of 2013, South Carolina House Representative Bakari Sellers (son of Cleveland Sellers) continues to call for an official state investigation into the 1969 shootings.