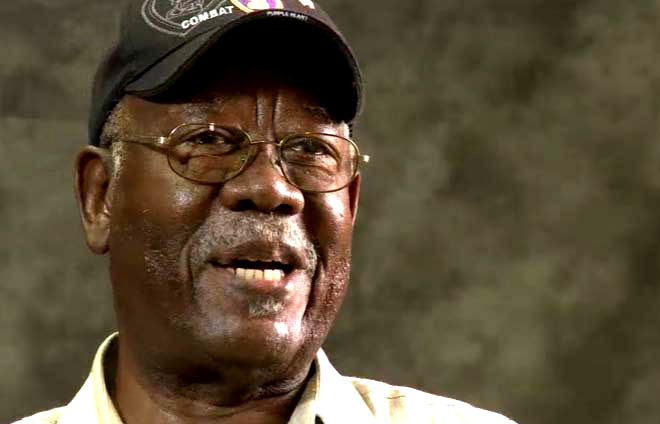 William "Bill" Saunders was born in New York City in 1935 and raised on Johns Island, South Carolina. At age sixteen, Saunders enlisted in the U.S. Army and served in the Korean War. Upon his return to Johns Island, Saunders became involved in the Progressive Club, which was led by his mentor Esau Jenkins. The Progressive Club became one of the first in a network of Citizenship Schools throughout the U.S. South to train local African Americans in literacy and citizenship skills to promote voter registration during the twentieth century civil rights movement.

In the 1960s, Saunders gained a reputation as an advocate of Black Power. Frustrated hospital workers sought Saunders’s assistance in forming an organization to advocate for their rights. During the Charleston Hospital Strike in 1969, Saunders was arrested and jailed briefly. He immediately joined the demonstrators upon his release. Saunders encouraged a negotiated settlement for the strike with Hospital leaders, and he later advocated for re-hiring the terminated hospital workers. After the strike, Saunders founded the Committee on Better Racial Assurance (COBRA) and co-owned a radio station.

Bill Saunders discusses his leadership, African American access to Charleston’s political establishments, and the origins of community organization during the strike.

Mary Moultrie and Bill Saunders discuss the difference between an employee walk-off and termination, details of worker discrimination, and the striker’s notion that an "injury to one is an injury to all.”