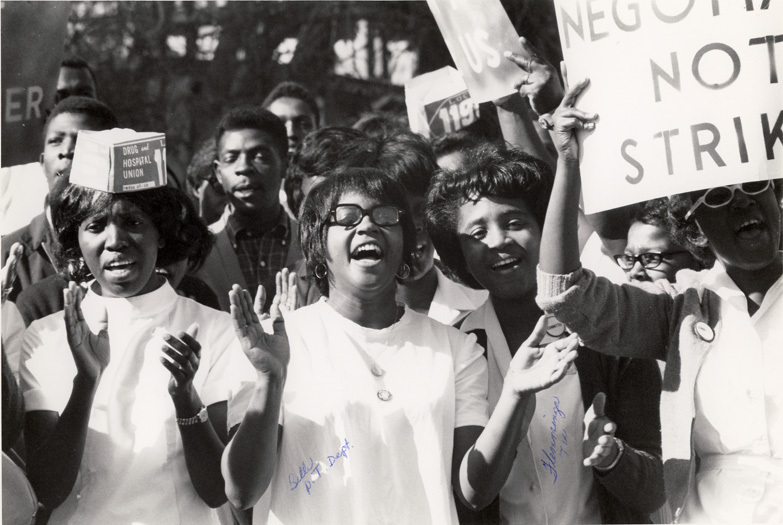 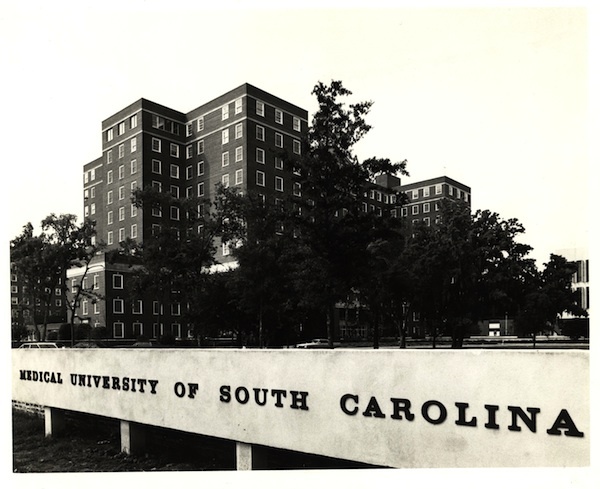 The strike at the Medical College Hospital took Charleston’s white and black leaders by surprise. It was built on more than a year of grassroots organizing by people who were largely unknown to the city’s elites. In February 1968, Mary Moultrie, a nurse’s aide who had previously worked in a unionized hospital in New York City, told activist William Saunders of the recent dismissal of five African American nursing assistants at the hospital. Moultrie explained to Saunders, editor of the black community’s Lowcountry Newsletter, that the assistants had been prevented from reading patient charts by a white charge nurse, despite this being accepted practice.

The workers concluded that they were unable to provide appropriate patient care without access to the charts, and walked off their jobs in protest. Hospital administrators fired the aides a short time later for insubordination. After Saunders and other African American community leaders persuaded Medical College officials to rehire the aides, black hospital workers began raising additional complaints. They met weekly with Saunders and Moultrie at the tobacco workers’ union hall on East Bay Street, where they were joined by Muslim leader Otis Robinson and trade unionists Isaiah Bennett and Lillie Mae Marsh Doster. 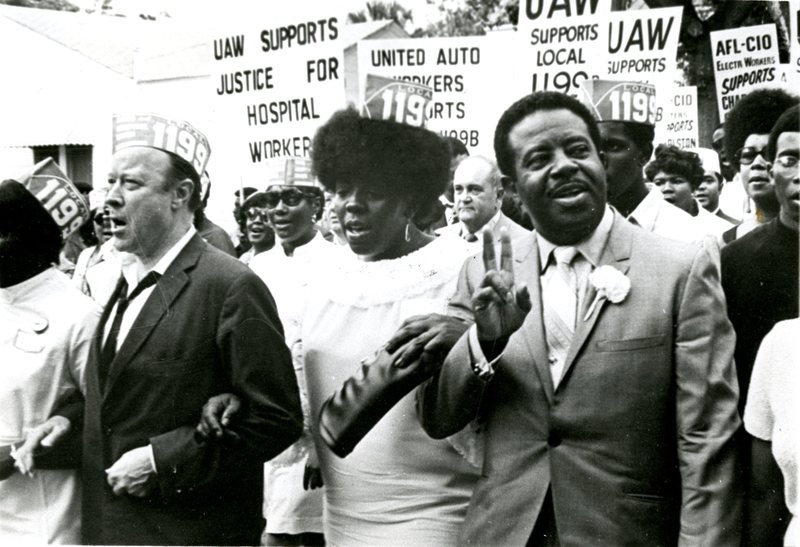 According to Moultrie, these activists quickly determined that the dismissal of the five workers “was not just an isolated case,” and that discrimination “was widespread throughout the hospital.” “There were all kinds of grievances that people had,” she recalled in a 2009 interview, including the “heavy workload . . . nurses referring to blacks as ‘monkey grunts,’ and all sorts of things that they had to either tolerate it or you're fired.” Most of the black hospital workers earned just $1.30 an hour, though many had been paid much less until receiving a raise the previous year. 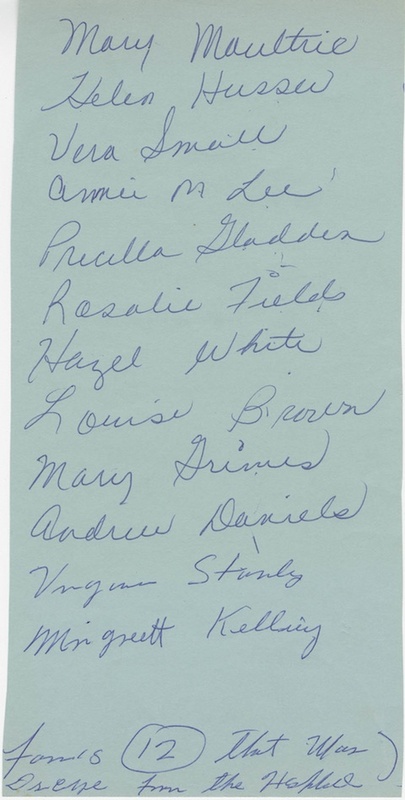 Racial discrimination kept all but a few African American hospital workers in low-paying jobs as nurse’s aides, housekeepers, cooks, and other non-professional positions. Black workers also complained of being subjected to derogatory name-calling and harassment by supervisors, nursing students, and patients. Some workers, forbidden from leaving their floor while on the clock, were excluded from break lounges and forced to eat their lunches in the bathroom or boiler room. By the late 1960s, these African American employees increasingly despaired that the civil rights activism which had forced Charleston’s public schools and white-owned businesses to begin dismantling Jim Crow segregation and racial inequalities in the early 1960s would never reach the Medical College Hospital.

Brushing aside the workers’ concerns, hospital officials boasted to the local media of the steps they had taken to modernize the Deep South’s oldest medical school and teaching hospital. They also secured major research support to launch an ambitious expansion program with federal assistance. By 1968, a newly hired administrator, John Wise, began to centralize the hiring process and implement the first hospital-wide personnel policies. Hospital officials demonstrated little consideration for the worker unrest that would soon erupt into one of the most significant civil rights protests to take place in South Carolina.