Legacies of Desegregation in South Carolina 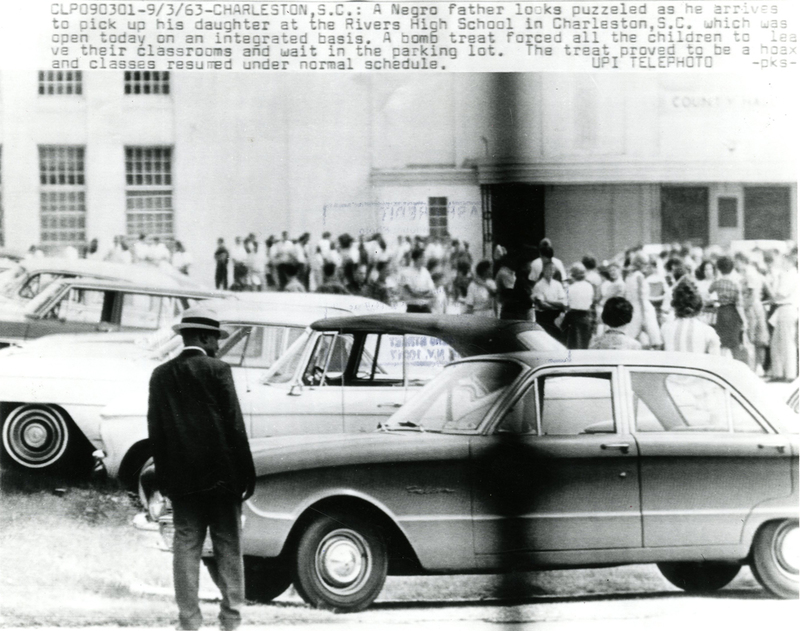 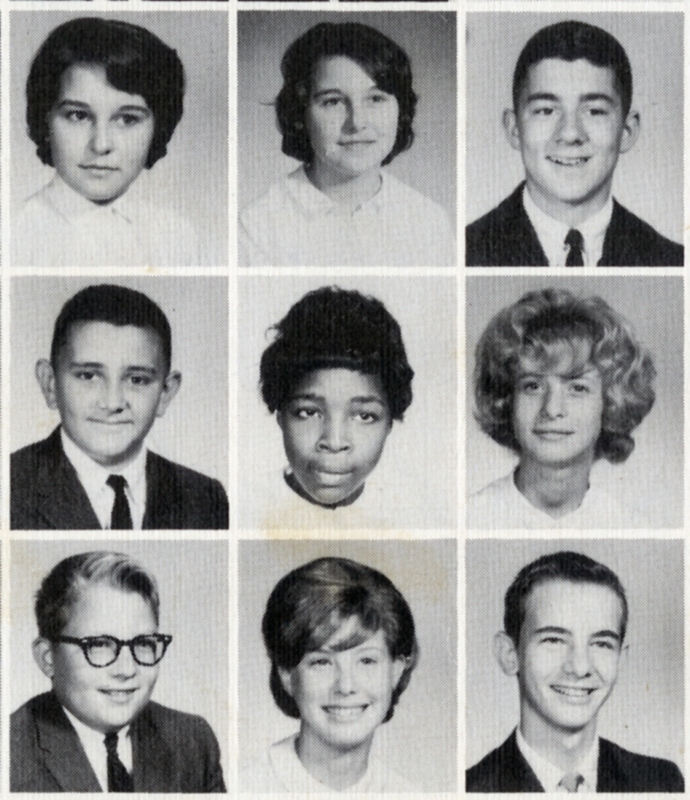 The first students called upon to desegregate K-12 public schools in Charleston, and ultimately in South Carolina, were Millicent Brown, Cassandra Alexander, Eddie Alexander, Gerald Alexander, Ralph Dawson, Jacqueline Ford, Barbara Ford, Gale Ford, Oveta Glover, Clarisse Hines, and Valerie Wright. They carried the heavy burden of dismantling the barriers of de jure segregation that excluded African Americans from equal access to state resources. In many ways, the desegregation of South Carolina public schools starting in 1963 was a major milestone in the long struggle for African Americans to access the ideals of freedom promised during Reconstruction. This victory, however, was marred by conflict and ongoing tensions throughout the remaining decades of the twentieth century. As Black students entered White schools, large numbers of White families withdrew their children and enrolled them in “White flight” private schools, or moved to suburban districts surrounded by nearly all-White neighborhoods and schools. White students typically did not enroll in Black schools, and if they did, it was in large numbers, as opposed to the small numbers of Black students that initially desegregated White schools before their numbers grew over time. Many African Americans also continued to question the effects of desegregation on Black communities, sometimes criticizing parents who sent their children to formerly all-White schools. Meanwhile, the state of South Carolina continued to provide just enough funding to meet the standards of a “minimally adequate” education as defined by the state constitution, and glaring discrepancies and structural inequalities remained.

By the late twentieth century, school inequalities that followed race and class lines persisted in South Carolina. In 1993, a number of rural, predominantly Black school districts sued the state to provide more adequate funding and a higher standard of public education in Abbeville v. South Carolina. Plaintiffs in this case argued that the state was still not providing a quality education to all public school students, which went against the state and federal constitutions, as well as a state funding statute. The state’s Supreme Court ruled to uphold the plaintiffs’ claims in 1999, and remanded the case for further trial. In December 2005, the trial court ruled that the state had failed in its constitutional responsibility. In 2006, Bud Ferrillo directed and produced a documentary film entitled Corridor of Shame: The Neglect of South Carolina’s Rural Schools to promote public awareness about inequalities in South Carolina public schools. Despite these efforts, the state legislature still did not provide the school funding ordered by the courts, and litigation continued. As of 2014, the South Carolina Supreme Court again upheld the decision that the state was not providing adequate funding to all South Carolina public schools, and is waiting for further action from the state legislature.

The movement to provide a quality public education for all students in South Carolina launched in the nineteenth century and reached major milestones through desegregation efforts in the mid-twentieth century civil rights movement. Local activists and young students were at the forefront of this movement, and their efforts are crucial to commemorate and document, particularly as the struggle for equal education in South Carolina continues to be a defining issue of the twenty-first century.