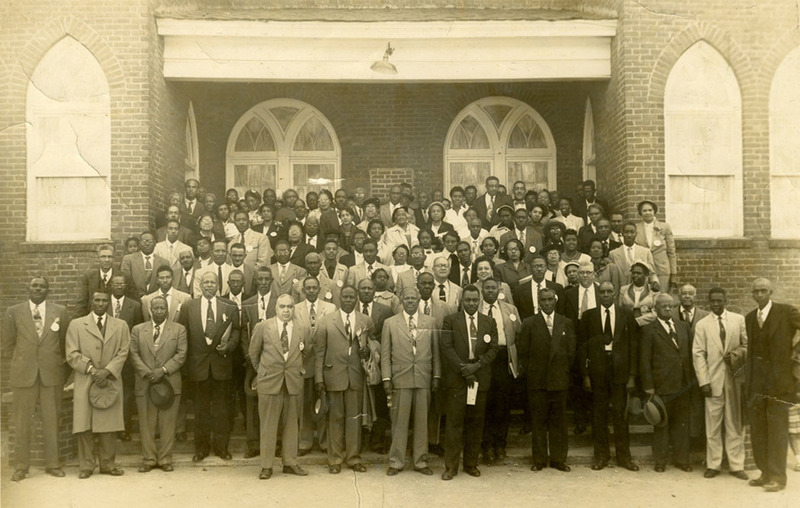 By the early twentieth century, the National Association for the Advancement of Colored People (NAACP) began advocating against inequalities in the segregated U.S. public education system through a school equalization campaign. From 1933 to 1950, the NAACP and its legal team, led by Charles Hamilton Houston and later Thurgood Marshall, sought to equalize school facilities and teacher salaries, as well as desegregate graduate schools. In June of 1940, the Supreme Court refused to review a teacher salary equalization case based in the southern state of Virginia, Alston v. School Board of City of Norfolk. This dismissal allowed the lower state court’s decision to stand on this case, which ruled that the salaries of Black and White teachers must be equal if they are equally qualified. The case was a result of the litigation brought by educators Aline Black and later Melvin Alston, who sued the school board of Norfolk, Virginia, for the wide disparities in the salaries of Black and White teachers. 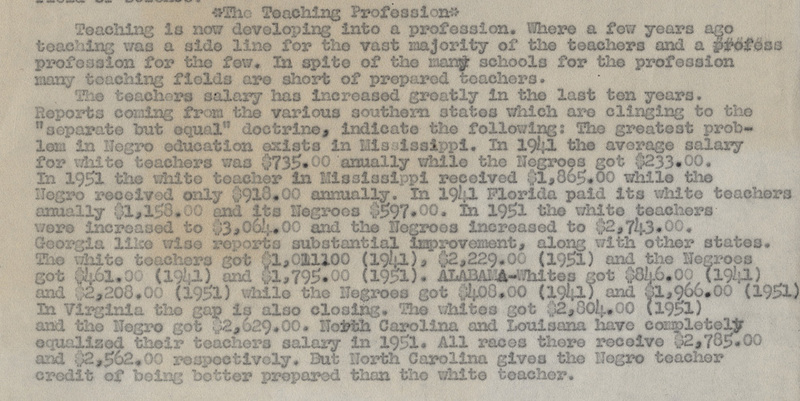 Excerpt from Reverend Joseph A. DeLaine's report on Education given at St. Luke Church, Charleston, South Carolina, October 16, 1952, courtesy of the South Caroliniana Library, University of South Carolina. The report details salary discrepencies for Whites and African Americans in a number of states between 1941 and 1951. 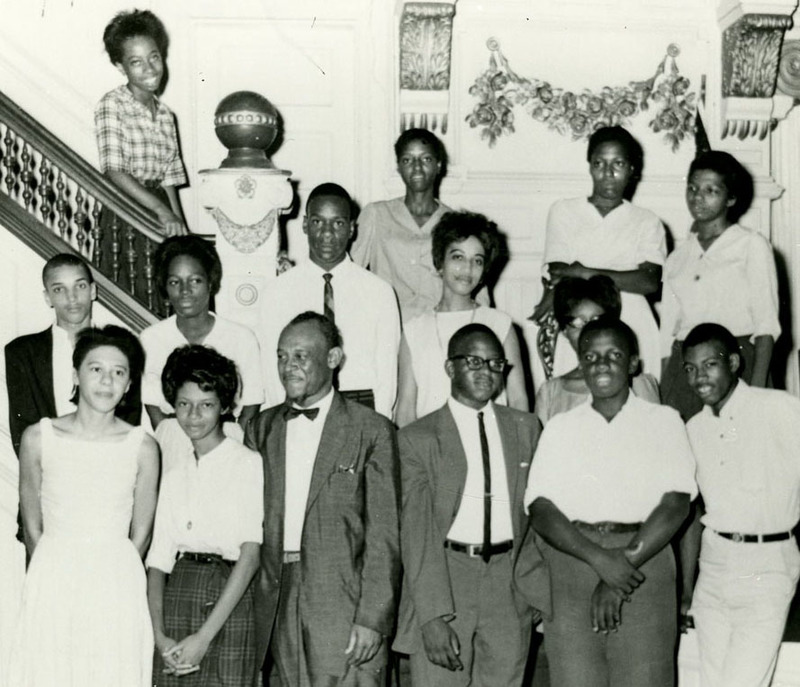 In the wake of this decision, South Carolina branches of the NAACP began investigating ways to sue for equal salaries for educators throughout their state. With the Alston decision in mind, the South Carolina General Assembly voted to raise all teacher salaries according to a merit system. They hoped this would quiet Black activism for equalization, but their decision failed to stop the larger movement. On November 10, 1943, NAACP lawyers filed a case, Duvall v. J.F. Seignous et al., with the federal district court to equalize the salary of Viola Louise Duvall, a Black educator from Charleston’s Burke High School. The trial on February 14, 1944 took only fifteen minutes. The evidence was clear. Though Duvall had earned the highest teaching certificate possible and was the best paid educator among her African American cohort, she earned $645 a year while the lowest paid White teacher with the same certificate earned $1,100. Judge J. Waties Waring of Charleston brought the Alston case to the school board lawyers’ attention, relying on this precedent in Virginia to rule in favor of the plaintiffs. Soon after, South Carolina civil rights activist Septima Clark worked with the NAACP to rally teacher support for a similar suit in Columbia. Despite these successes, the state’s General Assembly continued to avoid comprehensively equalizing salaries for Black and White teachers. 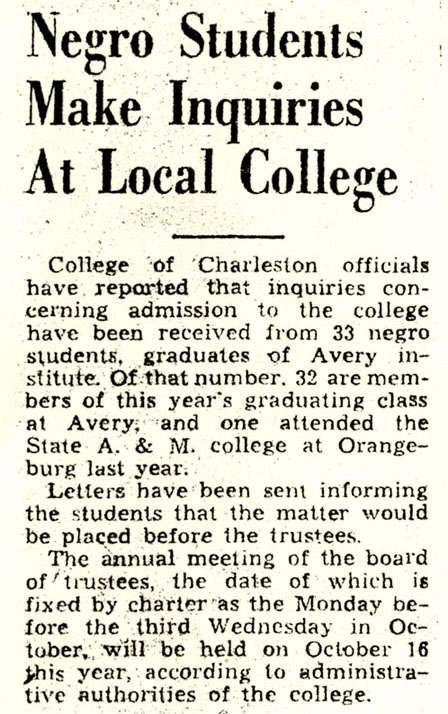 Although the NAACP originally pursued an equalization strategy, by the mid-twentieth century many of its leaders began to embrace the more radical move of fully desegregating public schools. On the local level, African American responses to this move were often divided. Challenging Jim Crow segregation required significant personal and financial risks. Desegregation also threatened the integrity of all-Black schools, and potentially the positions of Black teachers and administrators. Despite these concerns, many activists believed that separate schools could never be equal, and they advocated for integration. In the 1940s and 1950s, the NAACP began their push for desegregation by providing legal representation for African American students who wished to attend all-White graduate and professional schools. In 1944, a group of African American students applied for admission to South Carolina’s colleges, including thirty-three seniors from the Avery Normal Institute who submitted applications for admission to the College of Charleston. They were all denied. In 1946, John H. Wrighten applied for admission to the University of South Carolina Law School. After being denied, he sued the Board of Trustees of the University of South Carolina. Rather than desegregate the law school, the court ruled that South Carolina must provide an equal law school facility for Blacks. This set the tone for the state’s policy of school equalization as a strategy to prevent desegregation. South Carolina poured money into a new law school for African Americans at South Carolina State University in Orangeburg, allocating $200,000 for a building and $30,000 for a law library. When prompted with inquiries about the high costs, the Dean of the University of South Carolina’s law school explained, “Gentlemen, well I’ll tell you, the price of prejudice is very high.”