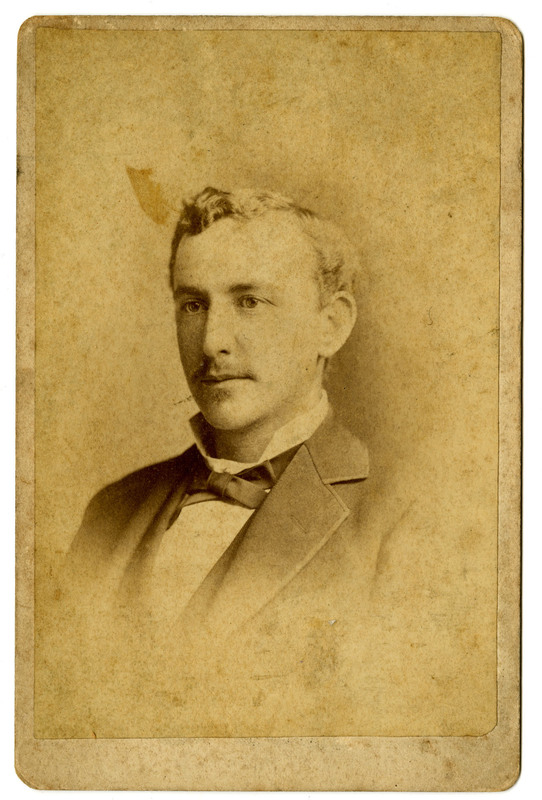 Mortiz Pollitzer’s son, Gustave Moritz Pollitzer (1853-1909), followed his father’s business interests and found work as a cotton broker. At the age of sixteen, Gustave relocated from Beaufort to Charleston in 1869 to start his own cotton brokerage firm. He became a member of the Charleston Cotton Exchange and established G.M. Pollitzer & Company, with offices in Beaufort and Charleston, to export Sea Island cotton and cottonseed. Headquarters were located at Charleston’s Adger’s Wharf, just off East Bay Street. Though Gustave never became a planter, he accumulated an extensive amount of land (valued at $15,700 in 1870). Gustave also worked as an agent for Platt Brothers & Co. in England, one of the largest textile companies in operation in the late nineteenth century. This business relationship allowed him to buy cotton from farmers, process it, and then ship it to the U.S. Northeast or England via steamship. When Gustave moved to Charleston, he encountered longstanding German-Austrian and Jewish communities in the city. Germans had been immigrating to the Charleston area since the early eighteenth century, finding work as shopkeepers, laborers, and artisans. A significant Jewish population had existed in the city since the late seventeenth century, when they initially found work as peddlers. As the city of Charleston grew during the eighteenth century, its Jewish inhabitants transitioned to small businesses. By the 1860s, these businesses were thriving, and Charleston featured one of the largest and wealthiest Jewish communities in North America. Charleston's influential Jewish community attracted new immigrants, and over the next ten years, South Carolina’s Jewish population doubled from roughly 2,500 to 5,000 individuals.

When Gustave launched his Charleston business in the 1870s, much of the city was still in ruins from the recent U.S. Civil War. Confederates who had lived as wealthy elites before the war were now destitute, and land values dropped to a third of the pre-war values. Under Reconstruction, distrust was high between laborers and employers as the federal government attempted to oversee the reconfiguration of racial hierarchies and labor systems with the end of slavery. Many progressive labor and education developments occurred during this time period, but around 1876 the federal government abandoned Reconstruction efforts, and South Carolina entered a volatile post-Reconstruction period. From the late 1870s to 90s, the state was afflicted with vigilante violence, the legal entrenchment of Jim Crow segregation, and economic market swings. In addition, the Lowcountry experienced a series of devastating hurricanes, and in 1886 Charleston stood at the epicenter of a major earthquake. In this tumultuous context, Gustave Pollitzer managed to operate and even thrive as a cotton broker, eventually becoming a prominent business leader in the region. 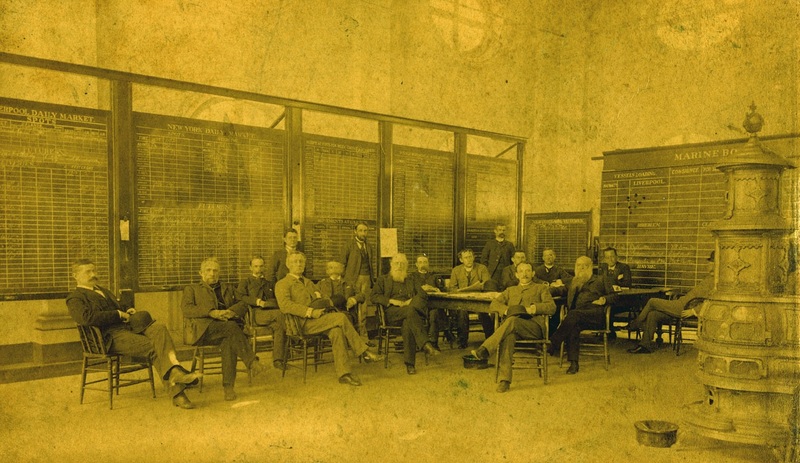 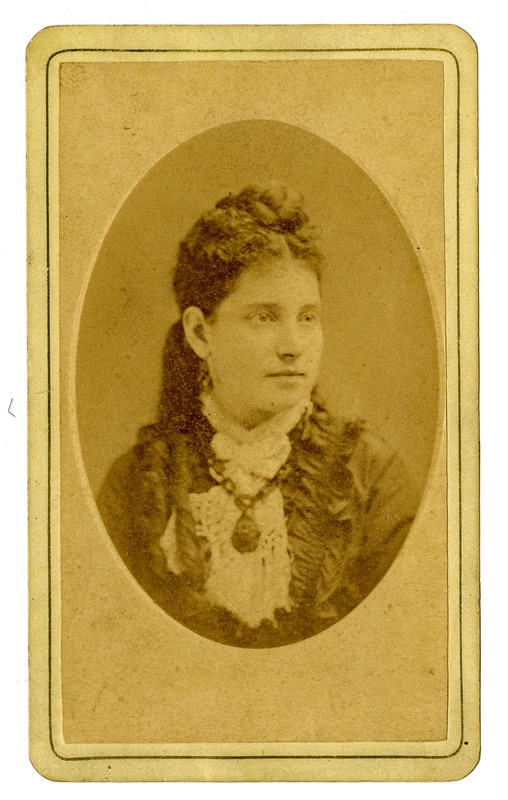 Gustave married his first cousin, Clara Kuh Guinzburg (1854-1942) of Baltimore, Maryland in 1880. Clara's father, a rabbi, had moved his family from Austria to Baltimore in the 1840s, helping to establish the Reformed Judaism movement in the United States. Gustave and Clara Pollitzer became active members of Charleston’s Kahal Kadosh Beth Elohim, the first Reform Judaism congregation in America. Gustave became vice president of the congregation and president of the Hebrew Benevolent Society. The Pollitzer daughters later played active roles in the congregation and in teaching Sabbath school. In 1900, Gustave, Clara, and their young family moved into a home located dowtown on the Charleston peninsula at 5 Pitt Street. By that time, Gustave was an active leader in community affairs and served for many years as a member of the Charleston Board of Health, Board of School Commissioners, the City Hospital Commission for Roper Hospital, and the Charleston Cotton Exchange. In an interview with his daughter, Mabel, she remembered that her father’s friends nicknamed him “Polly” and often sought his advice.

As a prominent industrial entrepreneur, Gustave also participated in the South Carolina Inter-State and West Indian Exposition, a regional trade fair held in Charleston, South Carolina, from December 1, 1901 to June 20, 1902. The Exposition took place on 250 acres of land in an area now known as Charleston’s Hampton Park. In April of 1902, immense crowds welcomed President Theodore Roosevelt as a guest at this event, and Gustave received an invitation to the President’s Day Banquet as a member of Charleston’s Cotton Exchange.

In 1909, Gustave fell ill and died suddenly. Many community members and business leaders offered condolences and kind words of remembrance. Although Gustave passed away before his youngest child was sixteen, his children Carrie, Anita, Mabel, and Richard carried on his interest in civic and community involvement. 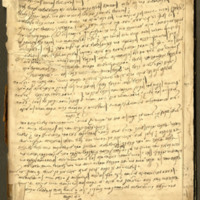 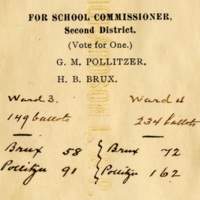 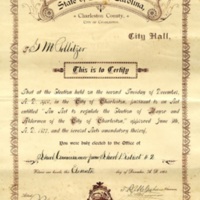 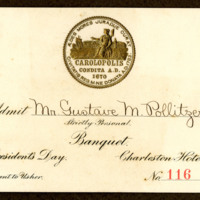