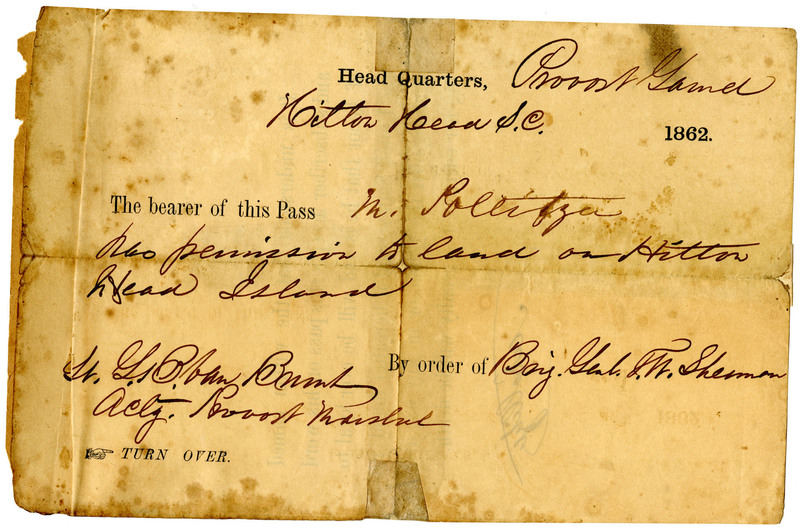 Moritz Pollitzer was a Jewish-Austrian citizen of the Habsburg Empire who left Vienna for the United States during the tumultuous Austrian Revolutions. Moritz arrived with his wife, Anna Kuh Pollitzer, and their young family in 1848 through the “Golden Door” of U.S. immigration in New York City. In the nineteenth century, large numbers of German and Austrian Jews immigrated to escape political turmoil and religious persecution. They sought work opportunities as well as refuge. By 1880, of the three million German and Austrian immigrants in the United States, roughly 100,000 were Jewish.

After a decade of working in the silver-plating business in New York City, Moritz decided to move to South Carolina and settle in Beaufort. He had inherited the business holdings of Charles Kuh, his brother-in-law, who accumulated a large estate known as “Cottage Farm,” estimated to be worth $4,000 (nearly $100,000 in current U.S. dollars). This property gave Moritz an economic advantage over many new European immigrants during this time period, but to benefit from his inheritance, Moritz had to relocate his family to the volatile context of the South Carolina Lowcountry during the early years of the U.S. Civil War. 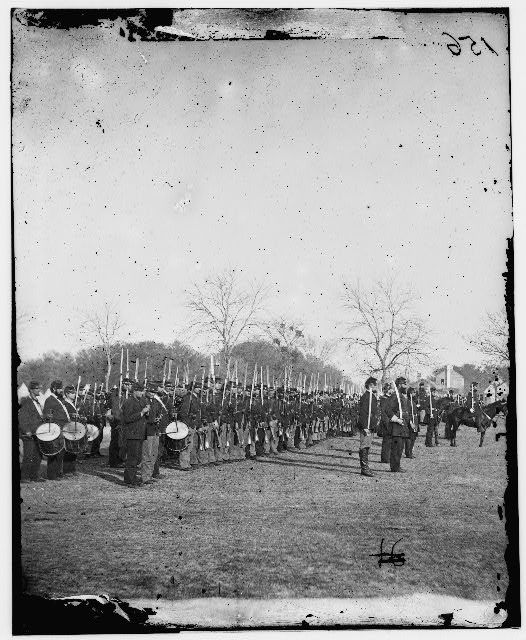 Moritz Pollitzer landed with his family on Hilton Head Island in 1862 and soon settled in Beaufort, South Carolina. By that time, Union troops already occupied plantation strongholds around the Port Royal Sound near Beaufort. After the 1861 invasion of Port Royal, Confederate slaveholders and planters fled while Union troops took unprecedented steps of confiscating thousands of acres of land and freeing enslaved African Americans throughout the area as wartime “contrabands.” New York newspapers regularly reported on this Union occupation, which continued until the end of the Civil War. They described free labor organization efforts for formerly enslaved African Americans in the area as the “Port Royal Experiment,” and noted the business vacuum created by the departure of cotton brokers who bolted with Confederate planters. When Moritz brought his wife and children to this Union-occupied area of South Carolina, he sought economic opportunity as well as the inheritance of his brother-in-law’s estate. 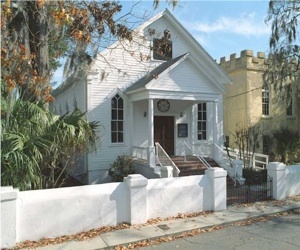 By 1864 a significant number northern migrants, primarily from New York and Boston, inhabited the area. These new arrivals were abolitionists, teachers, plantation superintendents, and business people trained to facilitate the free labor production and harvesting of cotton, as well as provide formal education for African Americans in Union territory. Moritz thrived in this dynamic social climate as a cotton factor, ginner, and landowner. By 1870, he owned real estate valued at $6,700, as well as $9,000 in personal holdings (worth over $230,000 in current U.S. dollars).

In addition to capitalizing on economic opportunities, the Pollitzers also connected to pre-existing, and growing, Jewish communities in the South Carolina Lowcountry. Prior to the Pollitzers’ arrival, Jewish populations in Charleston, Beaufort, and Georgetown already belonged to the established ranks of business and civic urban elites. During the colonial period, Carolina’s leaders demonstrated a unique degree of religious tolerance to attract European settlers. Jewish populations arrived in the Lowcountry starting with the earliest waves of Europeans in the seventeenth century. By 1800, Charleston was home to one of the largest and wealthiest Jewish communities in North America, which attracted new Jewish immigrants in the following centuries. The Lowcountry town of Beaufort also featured a smaller, but expanding population of Jewish immigrants in the nineteenth and early twentieth centuries. In 1882, there were only three Jewish families living in Beaufort, but by 1907 the Jewish population increased to twenty-two families. To accommodate this influx, Beaufort’s Jewish families organized and chartered the Beth Israel Congregation in 1905, and the Pollitzers became active members.