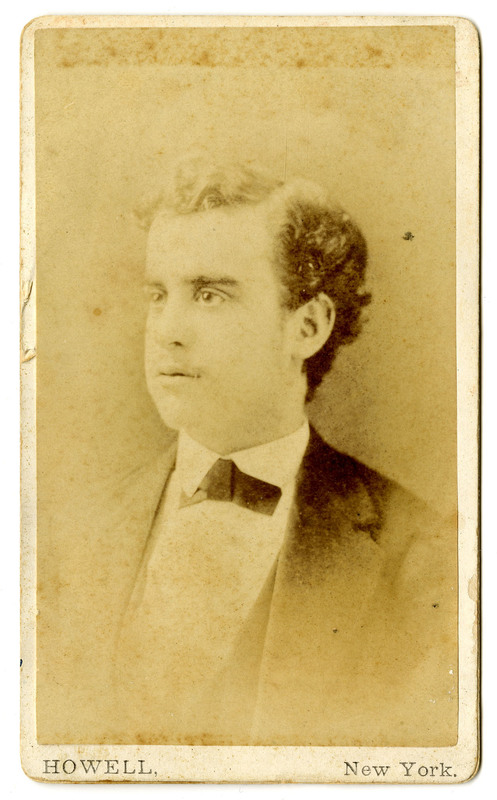 Gustave and Clara Pollitzer’s only son, Richard Morris, was born in Charleston, South Carolina on October 15, 1883. In the late nineteenth and early twentieth centuries he became a major contributor to the fields of public health and pediatric medicine in the state of South Carolina.

In the early 1900s, South Carolina’s public health system was in early stages of development. Smallpox spread quickly through upstate mill communities, and in Charleston the ground water was polluted by thousands of leaking privies. The health of the community was in such crisis that one out of three South Carolina enlistment volunteers for the Spanish-American War (1898) were rejected because of health issues. As a medical doctor in Charleston, Richard joined numerous colleagues in attempts to develop humanitarian institutions and improve public health in South Carolina. Their efforts included establishing effective mental health facilities, county almshouses for the elderly, distribution of vaccines for typhoid, syphilis, and hookworm, and a reorganized state mental hospital.

Richard attended Charleston schools in his youth and later enrolled at the College of Charleston. In 1908, he graduated second in his class from the Medical College of South Carolina. At a time when many doctors went directly from medical school to practice, Richard interned at Roper Hospital where he worked as a demonstrator in histology. After taking a competitive exam in 1916, he was awarded a residency at the Children’s Hospital in Boston. In the years building up to the U.S. influenza pandemic (1918-1919), doctors increasingly recognized the importance of evolving medicinal treatment for infectious diseases. In response, Richard took additional training courses at Boston City Hospital’s department for contagious diseases. During the four months he was there, Richard reported dozens of cases of diphtheria and scarlet fever. 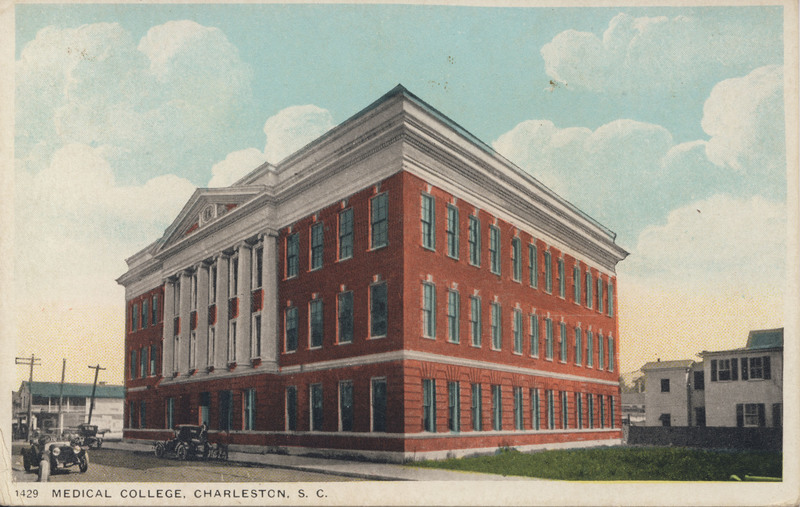 That same year, Richard met Cora Sprott and married her within a few months. Though born into a Jewish family, Richard married outside his religion – Cora was a Methodist – and they raised their children in the Methodist church. Cora became the president of the Women’s Auxiliary to the South Carolina Medical Association, an organization founded in 1923 in response to a national movement led by the American Medical Association. The Women’s Auxiliary served local medical associations by managing public relations, promoting public health, and creating a student loan fund.

While a professor at the Medical College in Charleston, Richard taught the History of Medicine, and focused his research on the care and treatment of diseases for infants and children. He authored over thirty papers, including articles on pellagra, pyloric stenosis, polio, and syphilis. During summer break he went to New York or Boston, where he spent weeks attending lectures or working in a physiological chemistry laboratory.

In 1924, Richard learned that Greenville, South Carolina, was in need of a pediatrician, and he left the Lowcountry to become a specialist in children’s diseases in the Upstate. He continued his interest in teaching by making rounds with the staff on charity wards at the Greenville General Hospital. During the Great Depression, Richard lectured student nurses for training school hospitals that served patients seeking free or inexpensive medical care – particularly parents who could not afford to bring their children to doctors. Richard continued to practice medicine until he was seventy-five years old.