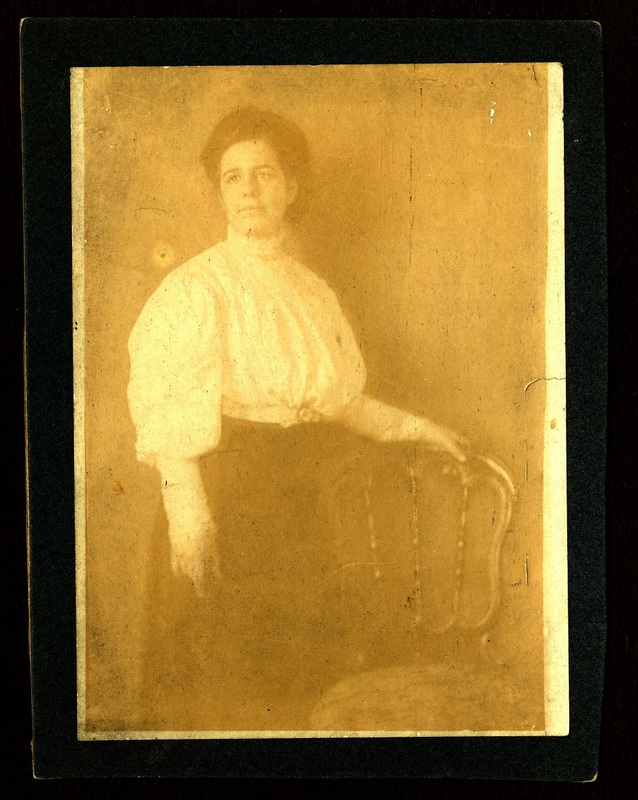 Gustave and Clara’s second child, Mabel Louise, was born on January 11, 1885 in Charleston, South Carolina. Like her older sister Carrie, Mabel pursued her degree in teaching from Memminger Normal school and became a Charleston schoolteacher. Mabel proved to be a dynamic presence in local political movements and was instrumental in establishing a free public library in Charleston.

Mabel was confirmed at Congregation Kahal Kadosh Beth Elohim at the age of fourteen in 1898. After attending Craft School and graduating from Memminger Normal School in 1901, she went to Columbia University in New York, where she double majored in biology and education. After graduating in 1906, she returned to South Carolina to become a biology teacher at Memminger School, fulfilling a promise she made years earlier to her former teacher, William Knox Tate. She taught at Memminger for over forty years and many of her efforts, both in and out of the classroom, were inspired by the passion and potential of her female students. In particular, Mabel sought ways to encourage her female students’ interest in science. She organized a Department of Natural Science at Memminger that included botany, zoology, physiology, and health education. She also designed a laboratory that was later built based on her plans.

Mabel involved students in environmental conservation efforts and successfully advocated for state legislation to prevent the destruction of wildflowers along state highways. She also worked with the City of Charleston to beautify streets by adding trees and flowerbeds. Long before the Garden Club of Charleston was formed, Mabel established the Plant Exchange program in March of 1915. This annual citywide event was co-sponsored by Charleston’s Civic Club, a women’s organization established in 1900 to address social and political issues. Participants exchanged plants in the segregated white and black schools of the city. 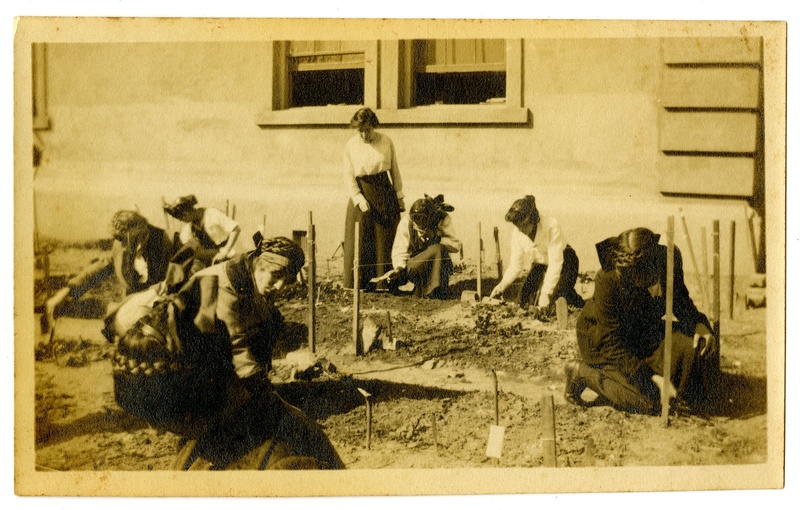 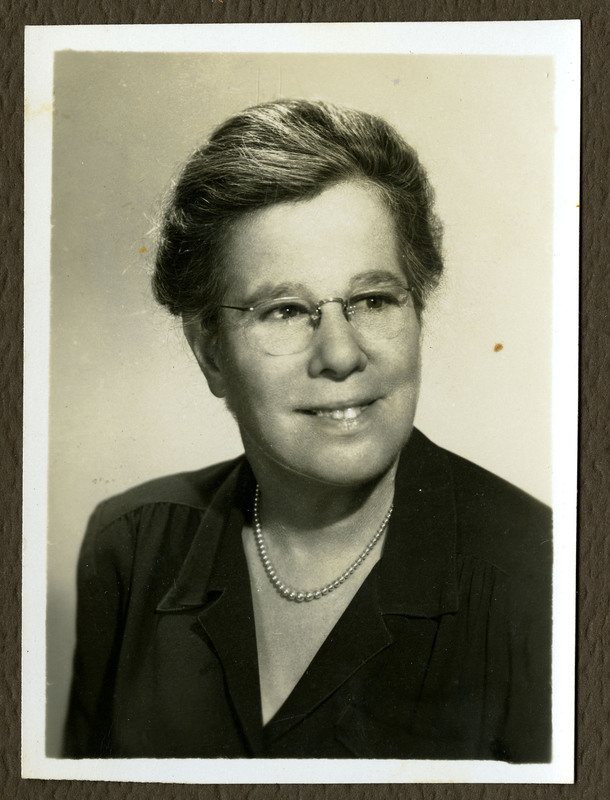 Mabel was elected president of the Charleston County Teacher’s Association in 1920, and in the following years she introduced sex education in biology classes. Female students would often come to her with questions about “things that their mothers wouldn’t tell them,” so she developed a pioneer course, Child Development and Family Relations, for high school seniors. This course became one of the first sex and family health education programs in the state, and received statewide attention. Among other school activities, Mabel also established a “No Cheat Club” that eventually became the school’s student council.

Outside the classroom, Mabel worked tirelessly to secure the right to vote for, and like her sister Carrie became a charter member of the Charleston Equal Suffrage League founded by Susan Pringle Frost. Mabel later joined Alice Paul and the National Woman’s Party with her sisters to secure voting rights for women throughout the United States.

Among Mabel’s most notable accomplishments was her involvement in the creation of a free library for residents of Charleston in 1930. The Pollitzers grew up going to the Charleston Library Society, whose exclusive membership was open to whites only. Recognizing the need for a public library, Mabel and other concerned citizens met with the Civic Club in February of 1929 to establish a library committee. The Julius Rosenwald Foundation donated $20,000 a year for the first two years, provided that the city and county raise an additional $10,000. The Carnegie Corporation of New York contributed $35,000 for the purchase of books. On January 1, 1931, the Charleston Free Library was formally opened to white patrons. Soon after, the free library established the Dart Hall Branch for the African American public. Mabel remained a trustee with the library for over thirty years.

Mabel Pollitzer was inducted into the National Council of Jewish Women Hall of Fame in 1965. In her late nineties, Mabel still advocated for women’s rights by writing letters in support of the Equal Rights Amendment.