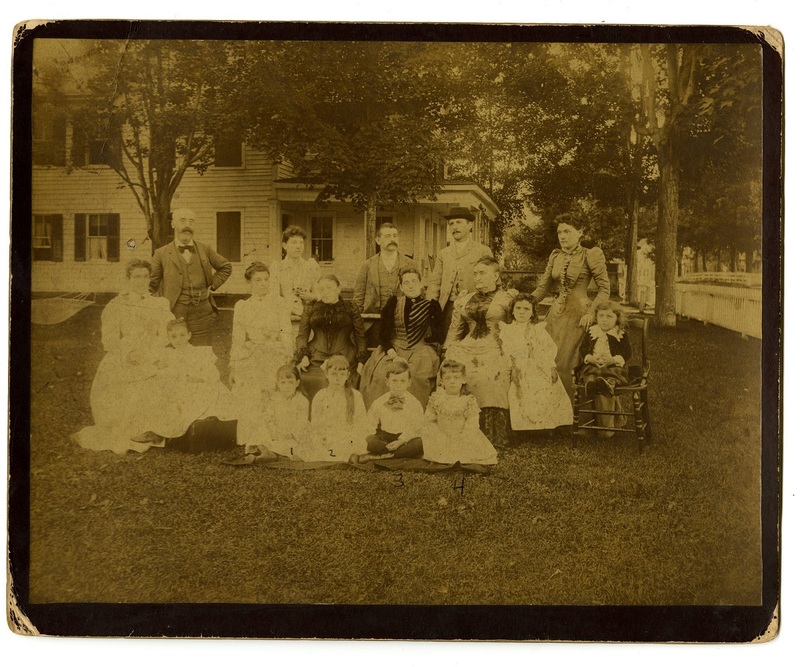 The Pollitzer family came to the United States in 1848 as Jewish immigrants from Austria. Moritz Pollitzer first moved with his wife, Anna Kuh Pollitzer, from Vienna to New York City before settling in Beaufort, South Carolina with their young family in the early years of the U.S. Civil War. In 1869, Moritz’s son, Gustave, moved to Charleston to start his own family. Over the next century, Pollitzer family members pursued a variety of business, philanthropic, religious, educational, and political ventures within and beyond South Carolina.

This exhibition presents biographies of three generations of Pollitzers in South Carolina. As a family narrative, the Pollitzers reveal the distinctive experiences of Jewish-European immigrants to the U.S. South in the nineteenth and twentieth centuries. Though U.S. immigration during this time period is often historically associated with northern cities, the South Carolina Lowcountry also experienced a new influx of European immigrants. These immigrants connected to pre-existing cultural and religious communities in the region, but they also brought new experiences and perspectives that influenced the development of local economic, political, and social systems.

The business ventures and political activism of individual Pollitzer family members also provide insight into major events, issues, and movements in Charleston and throughout the United States in the nineteenth and early twentieth centuries. In particular, Gustave’s daughters, Carrie, Mabel and Anita, were prominent advocates for women’s rights, organizers in the National Woman’s Party, and Progressive Movement reformers for Charleston laws and public education to benefit women and children.

Carrie Pollitzer (1881-1974) was instrumental in advocating for the College of Charleston to open admissions to female students; Mabel Louise Pollitzer (1885-1979) was the first to teach biology, sex education, and hygiene to girls in the state of South Carolina, and later served as the state chair for the National Woman’s Party; and Anita Pollitzer (1894-1975) took on major leadership roles within the National Woman’s Party, particularly by encouraging politicians in Tennessee to allow women to vote in 1920. At that time, Tennessee was the thirty-sixth and last state needed to ratify the Nineteenth Amendment into U.S. federal law. Anita also introduced the work of fellow Columbia University classmate Georgia O’Keeffe to Alfred Stiegtliz and served as a major proponent for the country’s abstract art movement.