“Dedicated To My Children and Grand Children Whose Kindness and Affection Serve in Great Measure to Make My Declining Years Peaceful and Contented.” 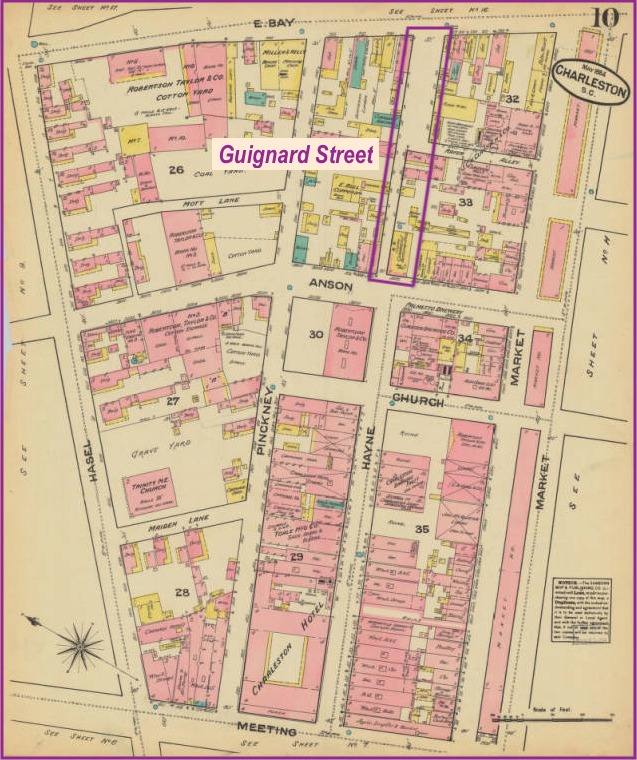 In 1852, Samuel Williams was born into slavery in Charleston, South Carolina. According to his account, his grandfather was Clement Williams, a man whose name was created for him upon his arrival from Africa sometime in the late 18th century. Clement Williams’s descendants, including his son Alexander and grandson Samuel, proudly retained this last name. Samuel was one of at least five children born to Susan and Alexander Williams, and today the descendants of the Williams family live across the United States in California, New York, Massachusetts, and South Carolina.

With Samuel Williams’s parents enslaved by different households in Charleston, his family did not consistently live together until after the Civil War. During his early years, young Samuel Williams lived with his parents, grandmother, and four siblings – Alexander (Jr), Louisa, Alice, and Robert – most regularly with the owners of his father, a family he calls The Danes. The Danes lived on Guignard Street in Charleston. At various points in his young life, though, Williams’s family was forced to shuffle between different households to benefit the finances or simply the convenience of their enslavers. Williams recollects for some years only being able to see his mother on Sundays because she was hired out to a white family who allowed her to see her children only once a week. Around the age of nine or ten, Williams’s mother was sold away from Charleston, separating them completely until after the War. 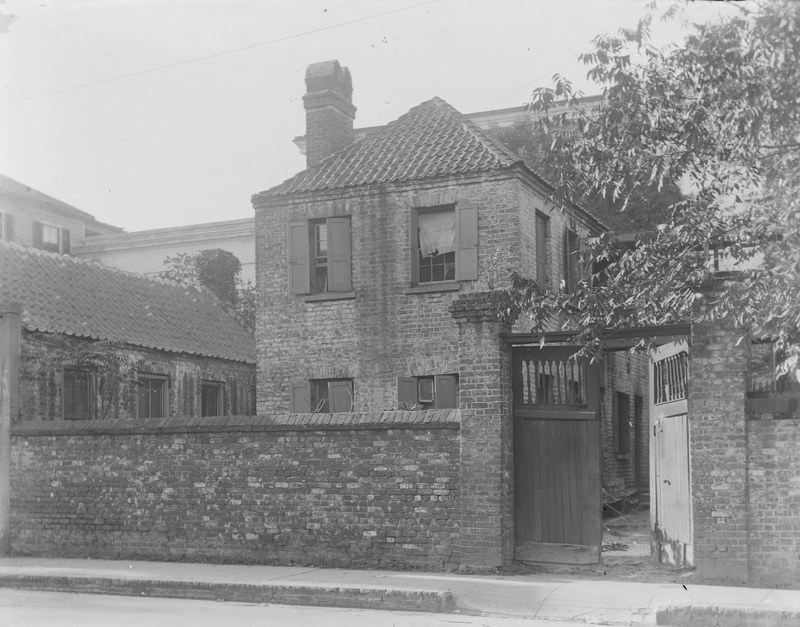 While there are no known images of his parents, a photograph of Williams indicates he was fair skinned. In addition, his father was literate, and their immediate post-Civil War dwellings were in a neighborhood occupied by the black artisan class. These factors suggest that the Williams family may have experienced easier access to socioeconomic opportunities during and after slavery. In the racial hierarchies of Charleston, lighter skin often translated to higher class standing within black communities, allowing greater potential access to education and employment after slavery, particularly in Charleston’s urban context. But the Williamses were still vulnerable to the abuses of the slave economy and racial prejudice following emancipation. Whatever security they constructed could always be undermined by their white enslavers and later white employers and legal restrictions. 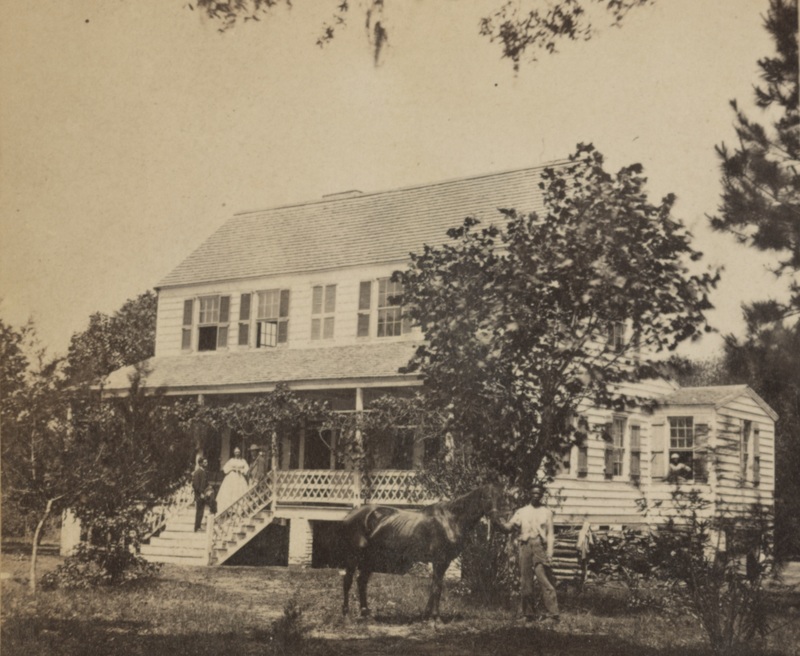 Williams’s life in bondage as a child in Charleston differed in various ways from the experiences of enslaved children in more rural areas, though they shared the unjust terms of forced labor. Slavery on rural plantations in the surrounding Lowcountry region usually demanded arduous agricultural work; slavery in urban contexts also required forced labor, as well as uncomfortably close contact with white slaveholders. This regular proximity with whites had violent physical and psychological consequences for enslaved people. At the same time, in cities like Charleston, enslaved people had some access to greater mobility and independent trade markets and networks within black urban communities. As Williams’s life illustrates, however, such advantages often came at a price.

In both urban and rural contexts, enslaved men, women, and children were vulnerable to the perpetual insecurity of being treated as chattel property by their owners. And while Williams has many warm recollections of his childhood in Charleston in the 1850s, the horror of his separation from his mother and his accounts of the cruelties he witnessed remain etched in his mind. These points are often scattered throughout otherwise cheerful anecdotes in his memoir, but they indicate dark scars of suffering lasting throughout his life story.