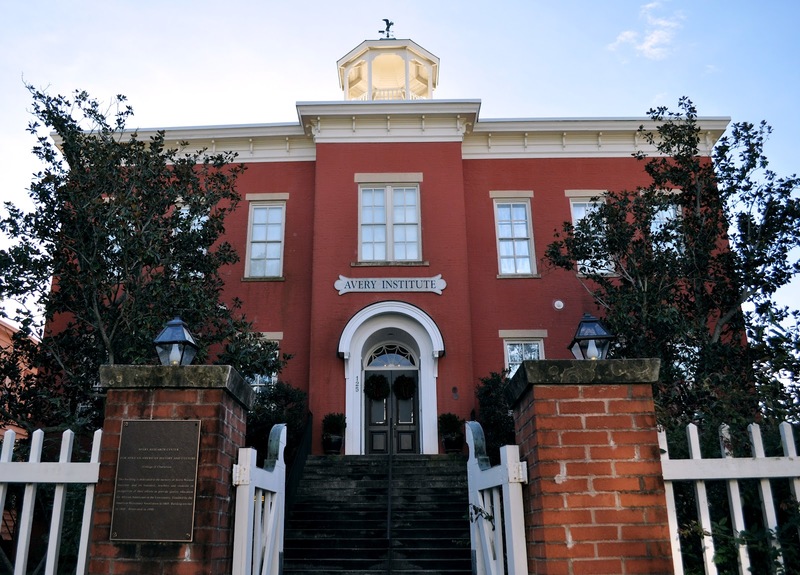 The historic building that currently houses the College of Charleston’s Avery Research Center for African American History and Culture once served as the site of the Avery Normal Institute. The American Missionary Association founded this private school in 1865 to educate black Charlestonians, and it continued to operate as a private teacher training school and then a public high school until 1954. 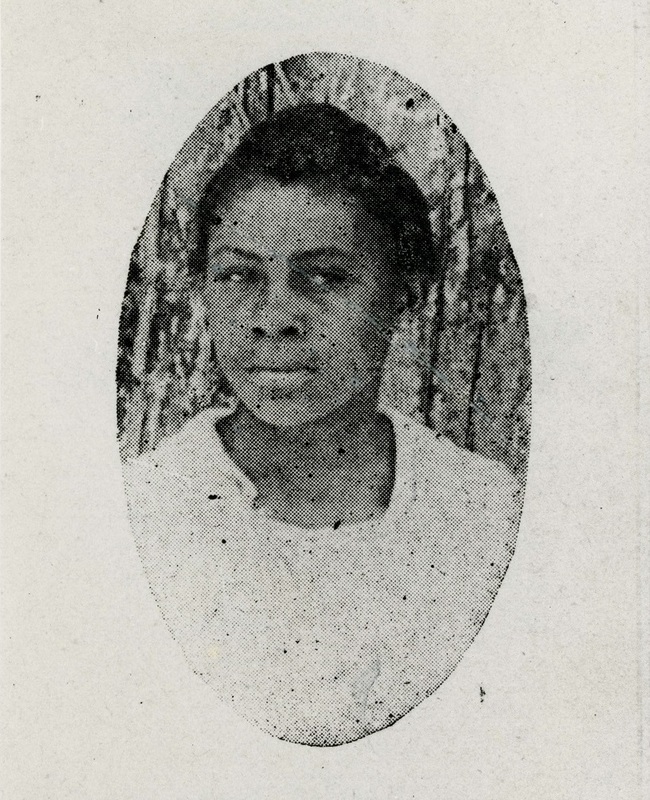 Initially, Clark attended a separate private school, but completed the eighth grade at the Charleston Colored Industrial School (later renamed Burke High School), the only public school in the entire county offering black students more than an elementary school education. Remarkably, she could have begun her teaching career at this point, but Victoria Poinsette insisted that her daughter must have more education and that she go to Avery. Clark graduated from Avery in the spring of 1916. Though she successfully obtained a classical education and teaching credentials, Clark underscored in later interviews the social exclusion she encountered at Avery, which often educated students descended from families who had been free people of color in the antebellum era. The discrimination she faced did not come from her peers, but from their parents. “I was considered beneath a lot of the students there since my mother was a washerwoman and my father had been a slave,” Clark reflected in one interview, “so I couldn’t go to any of the parties that were given by parents of my classmates.” 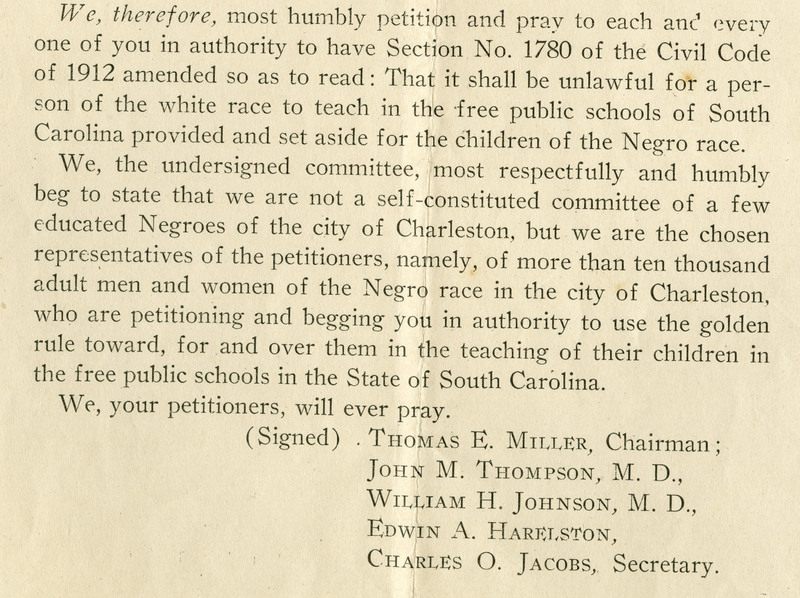 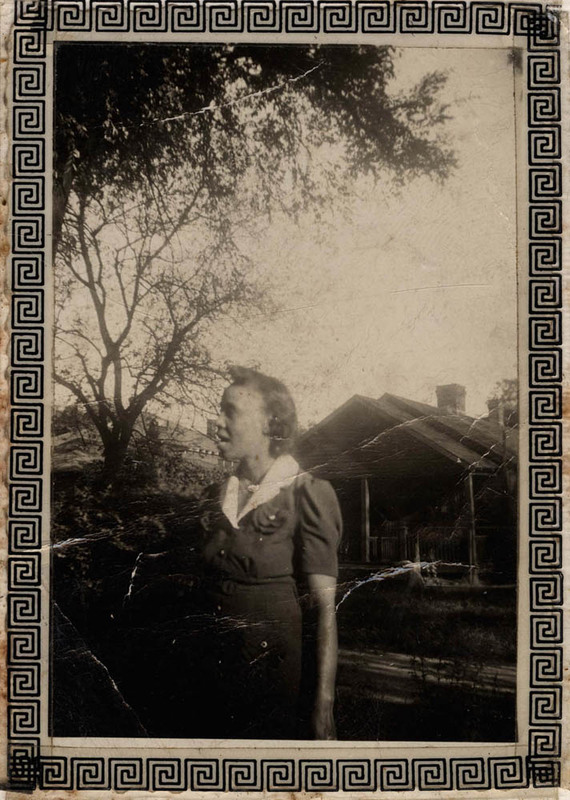 After graduating from Avery, Clark became a teacher on nearby Johns Island. She was forced to leave Charleston due to a citywide ordinance that reserved coveted teaching jobs in black and white public schools for white women. Clark taught on Johns Island for two years, then accepted a job at Avery in 1918. She again reported difficulties, particularly in garnering parental support in solving student discipline problems. Her unequal social status in the black community most likely affected how some of the parents viewed her authority as a teacher.

In 1919, the local branch of the NAACP, with support from many Averyites, including Clark, successfully challenged the law prohibiting black teachers from working in Charleston’s black public schools. Clark went on to teach in various public schools in Charleston and Columbia for over three decades. During World War II, while living in Columbia, she also joined the NAACP’s successful court battle to equalize the salaries of black and white teachers. Clark returned to Charleston in 1947 and thereafter took a more active role in the local NAACP branch.

As part of the white South’s resistance to racial integration with Brown v. Board and other Cold War-era anxieties, the South Carolina General Assembly passed a law in 1956 prohibiting all state employees from belonging to “subversive” organizations, specifically the NAACP. State leaders also required all teachers to fill out a form listing the organizations to which they belonged. When Clark refused to conceal her membership in the NAACP, she lost her teaching job and her retirement funds. In response, Clark redoubled her civil rights activism and joined the staff of the Highlander Folk School in Monteagle, Tennessee, and later the staff of the Southern Christian Leadership Conference in Atlanta, Georgia, where her skills as an educator and community organizer continued to play a crucial role.