Stopping at White Point Gardens on Charleston’s Battery Park presents the opportunity to address underrepresented histories in Charleston's commemorative landscape. Local segregation customs rendered this space off limits to black Charlestonians before the 1960s, except on the “Yankee” holiday of July 4th. Despite this, some black educators trespassed through this space, leading tours for their students and providing their own interpretations of the park’s monuments and the surrounding mansions. In this way, this park also demonstrates why Clark’s advocacy for black teachers in Charleston’s public schools was so crucial. Such efforts not only promoted equal access to job opportunities, they also supported student access to teachers who were willing to emphasize the historical significance of African Americans, even in Charleston’s segregated historic landscapes. 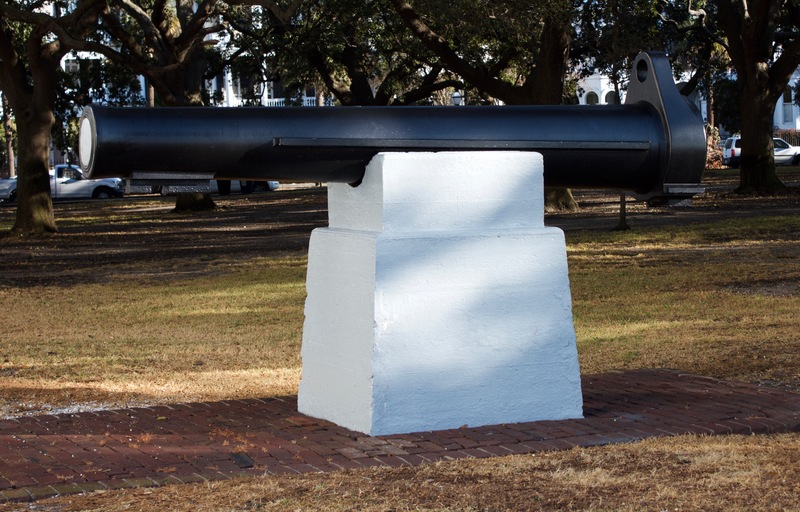 Anna Izzard, a teacher in a local African American private school in the early 1900s and 1910s, was one of those who guided her students on such educational walking tours. One of her pupils, Mamie Garvin Fields, recalled that Izzard used student questions about the cannons to discuss the role of slavery in the Civil War, or Izzard would draw from their interest in the mansions on the surrounding streets to explain “how people made money during slavery.” In this way, Izzard located black actors at the core of Charleston’s civic landscape, amidst monuments to the Confederacy and white supremacy.

Like Fields, Clark attended local private schools operated by black women such as Izzard who offered alternative narratives to white interpretations of Charleston’s history in the early twentieth century. Such experiences gave these young black girls a sense of cultural pride and community outside of the classroom. Both Clark and Fields later completed their education and teacher training at the private Avery Normal Institute and went on to serve as community leaders and advocates for black education and social justice in the mid-twentieth century. 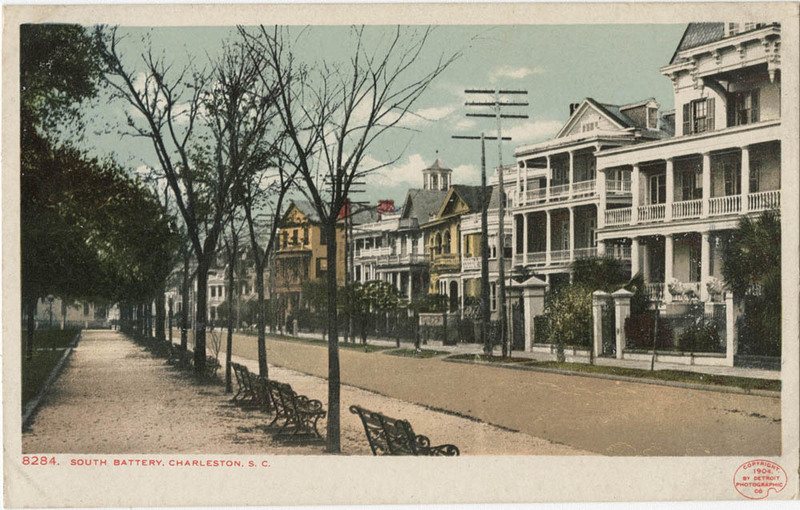