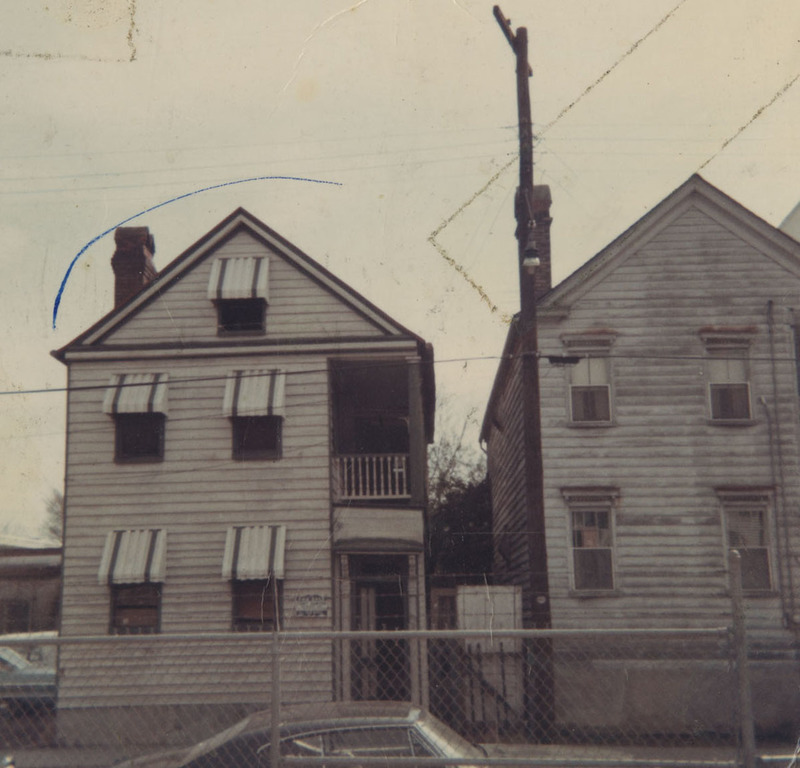 Beginning in 1904, a young Septima Poinsette (later Clark after her marriage in 1920) lived with her family on Henrietta Street in downtown Charleston—first at number 26 and later at number 17. Her father, Peter Porcher Poinsette, was born into slavery on the Poinsett Plantation near Georgetown, South Carolina. In bondage, he was forced to serve his owner’s sons as they fought for the Confederacy. After the war, he worked on the Clyde Steamship Line before marrying Clark’s mother and settling in Charleston. He later found employment in jobs ranging from caterer to janitor. For a brief time, Poinsette and a friend operated their own lunchroom at Number 3 State Street in the elite neighborhood south of Broad Street. 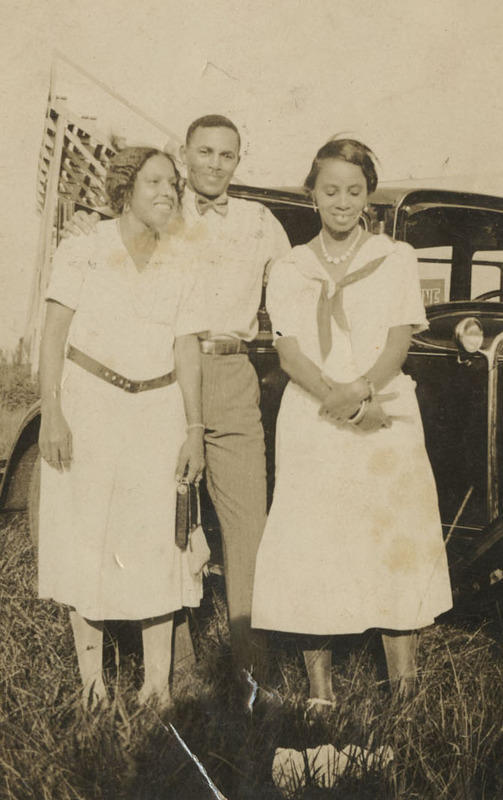 Clark’s mother, Victoria Warren Anderson Poinsette, was born in Charleston in 1870, and spent some of her coming of age years with relatives in Haiti, where she received a formal education. She returned to Charleston and married Clark’s father in the early 1890s. They had eight children—four daughters and four sons—with Septima as the second eldest. Despite her mother’s education, black women faced limited employment options in the Jim Crow South, with the majority entering domestic service in white households. Fiercely independent and proud, Victoria Poinsette worked from home as a washerwoman, which allowed her more flexibility and control of her time. Though Peter Poinsette catered in white homes, Clark’s parents would not allow their daughters to enter domestic positions. The Poinsettes understood the dangers of this work for black women, who frequently faced harassment, including unwanted sexual advances from white men.

Septima Poinsette lived in the racially mixed Wraggborough neighborhood. Henrietta Street in the early twentieth century included long-term African American and white residents, as well as more recent Irish, Italian, and German immigrant families. Despite this proximity, their children rarely played together. Always concerned with respectability and her daughter’s safety, Victoria Poinsette forbade her daughters from playing or walking home from school with boys, or from associating with anyone she considered “beneath” the family. She also kept her children busy with chores. “She had a schedule for every child and every day of the week,” Clark later recalled. Living in a house with no running water, the Poinsette children took turns hauling buckets of water from the fountain in nearby Marion Square. All work ceased on Sundays so family members could go to church. Peter Poinsette worshiped at Centenary United Methodist while his wife joined Old Bethel United Methodist and attended Sunday evening services closer to home at the Emanuel African Methodist Episcopal (AME) Church (also known as Mother Emanuel).

More than once, young Septima witnessed her mother stand up, or “talk back” to white men. When an Irish neighbor refused to let black children skate on the sidewalk he had paved in front of his house, Victoria Poinsette confronted him. On another occasion, she accused a patrolman of trespassing as he pursued a suspect into her backyard. Clark remembered her mother demanding, “What are you doing in my yard?” When the officer’s answer failed to suffice, she told him “I’m a little piece of leather but I’m well put together, so don’t you come in here.” Clark later claimed that her mother’s bravery gave her courage in the civil rights era.

One of the proudest days in Clark’s life came when she purchased 17 Henrietta Street in 1948. For Americans in the post-World War II years, home ownership constituted a form of citizenship, but segregated and exclusive real estate markets often limited African American access to owning property. Clark’s family home no longer stands, but private groups—including a neighborhood association and the Mother Emanuel AME Church—eventually paid for and erected the memorial marker at this site. 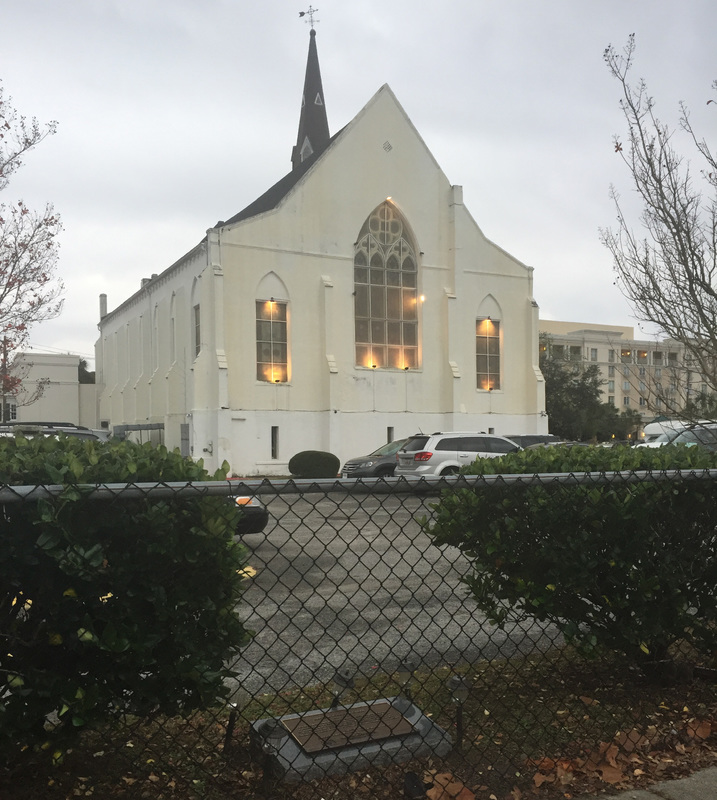 Site of Septima P. Clark’s childhood home (demolished) and the Emanuel A.M.E Church, photograph by Evan Kutzler, Charleston, South Carolina, December, 2016. The Mazyck Wraggborough Neighborhood Association and the Emanuel A.M.E. Church erected a marker in October 1996. The plaque reads: Septima Poinsette Clark, 1898-1987. To honor Septima Poinsette Clark, Civil Rights activist, educator and recruiter. Born May 3, 1898, Charleston, S.C. of a father who came out of slavery and a mother who was never enslaved. She purchased 17 Henrietta Street in 1927. “Henrietta Street and No. 17 will always be where I call home.”