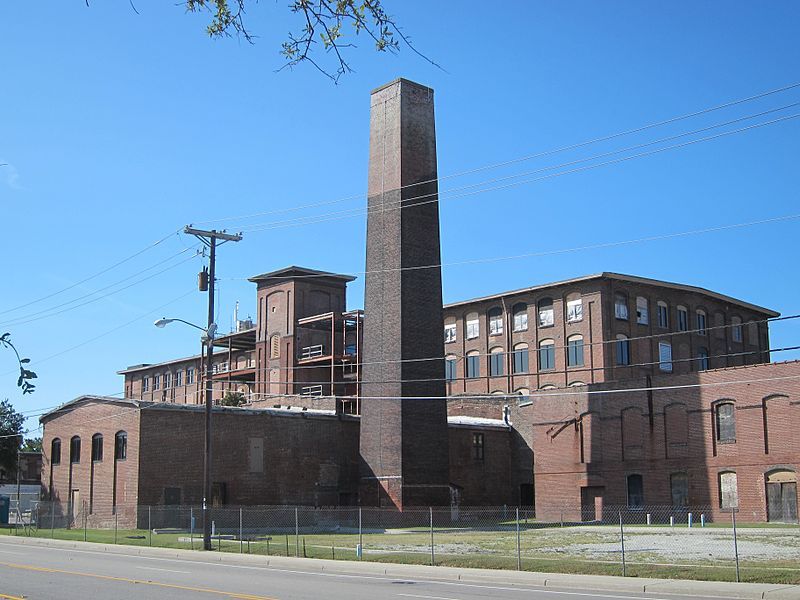 On October 22, 1945, unionized workers at the American Tobacco Company Cigar Factory in Charleston, South Carolina, walked off their jobs and launched a strike that lasted for five months. Charleston’s Cigar Factory strike was both a response to local issues and part of a nationwide protest over low wages and poor working conditions in various American Tobacco Company factories. The Charleston strikers were members of the Food, Tobacco, Agricultural & Allied Workers and Congress of Industrial Organizations (FTA-CIO) Local 15, and they demanded a twenty-five cent pay raise as well as an end to racially discriminatory employment practices. Due to a no-strike pledge during wartime, they waited until the end of World War II to raise these mounting grievances. The Cigar Factory was one of Charleston’s largest employers, and while most strikers were African American women, some black and white men and white women also participated. Their struggle and activism provided hope for labor activists, at least temporarily, that coalitions between workers across race and gender divisions could become an empowering possibility in the postwar U.S. South.

During one of the coldest and wettest winters in years, striking workers carried placards in front of the Cigar Factory on East Bay Street and faced constant harassment from segregationists and the local police. Despite these challenges, hundreds of protestors spent months picketing and boycotting American Tobacco Company products. They sang about overcoming shared obstacles, and in the process, transformed a traditional gospel song into “We Will Overcome,” which later became the defining protest song of the 1950s and 1960s civil rights movement as “We Shall Overcome.”

In late March 1946, factory management and Local 15 union representatives reached an agreement that resulted in modest gains for the Cigar Factory workers. Despite limited results, the strike represented a historic moment of collaboration in Charleston for workers’ rights. In the years that followed, possibilities for further black and white labor coalitions declined. The pressures of post-war anti-communism and anti-integration politics sharpened racial divisions for working class southerners, limiting collaboration for decades to come.