A Demand for Equality: Rosenwald Schools

As racial inequality increased in South Carolina schools, two men running in overlapping philanthropic circles met and began working together to assist Black communities in the South with educational inequality. Booker T. Washington, the well-known African American founder of the Tuskegee Institute in Alabama, and Julius Rosenwald, a philanthropist and president of the growing Sears Roebuck mail-order company, created a school funding program for Black communities that lasted nearly twenty years. For Black South Carolinians, it became an important opportunity to finally have funding assistance to build Black schools. 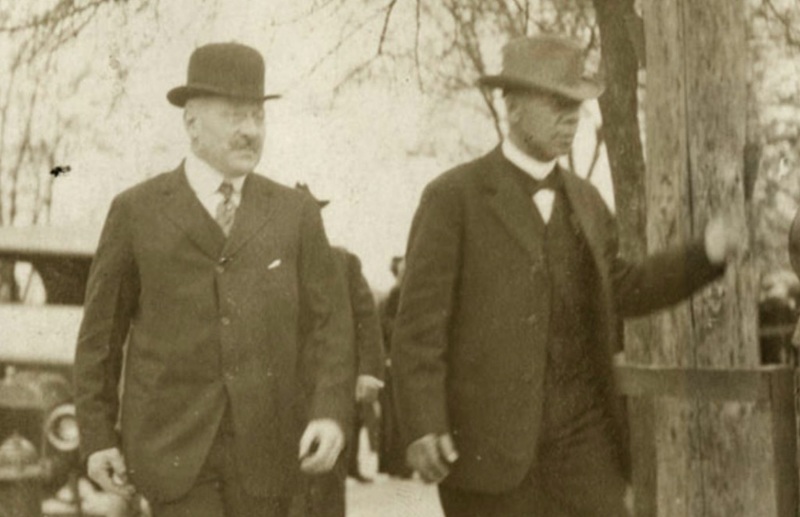 In the 1910s, Washington and Rosenwald began approving small grants to Southern school districts, working with local government and Black communities to gain matching funds. As word of the grants spread quickly among the African American community, Black community leaders led the charge in asking school districts to apply for money. A Black minister, J. E. Beard, wrote from Georgetown, South Carolina to Booker T. Washington in 1914, “I shall be pleased to give some of my time in getting around advising my people as to how best to raise money for this particular purpose.” Land-owning Black communities willingly offered up land to house the building and organized fundraising events. Emma Jennings, a former Rosenwald student in the 1930s, described her community’s school fundraising efforts, saying: “We’d have a fish fry or hotdogs and sometimes they would have what they call a cake walk where some of the mothers would make these cakes.”

The Rosenwald Fund, however, did not equalize Black and white public school facilities or eliminate discrimination against Black schools. In South Carolina, only 33% of Black students attended Rosenwald schools. Rural Black schools in the state, Rosenwald or not, continued to face inequality in teacher training, school supplies, and building sanitation. One-room one-teacher schools, for example, were still common. Former Rosenwald school student Rosa Savage Jeter recalled, “You have to understand that you’re teaching up to sixth grade. What can you do? How can you teach?” Mattie Savage also explained that she walked four miles to her school because the school district would not provide buses for Black children. She also remembered that schoolbooks were in short supply, noting that she and her fellow classmates “didn’t have too many books like children now. I guess we would have learned more if we’d had more books.” Maudest Squires, whose mother was the teacher at her school, remembered her mother “would cook the food here in our house and carry it out to the school” because teachers often also had to prepare lunches, organize cleaning, and act as principal. 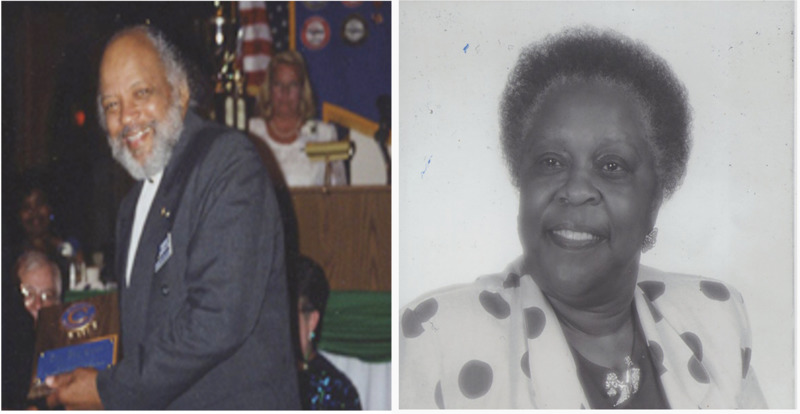 Despite the lack of funding and the need for further improvements, many students had fond memories of their teachers. Jennings noted, “Miss Brooks Robinson… was a very caring person” and helped pay for the students to attend a fieldtrip to Charleston because “she wanted us to see some of the places… [we were] talking about in class.” Mildred McDuffie, a former student of Booker T. Washington High in Columbia also proudly expressed appreciation for their teachers, describing them as “excellent,” recounting the names of her teachers, the classes they taught, and in some cases, she even recalled the college they attended. Modest Keenan fondly recalled Ms. Mamie Abrams saying, “she was a very good teacher. And if you wasn’t learning something… she’d have you stay in at recess.” He went on to say that “she would stop sometime and talk to you about life. She was a very good teacher. I enjoyed her class.” These recollections reveal that some African American children felt their teachers valued and cared about them and their education, an important feeling for students who lived in a state and country that refused to mandate educational equality for them. 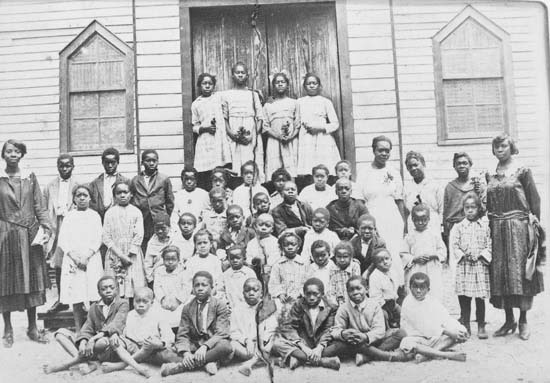 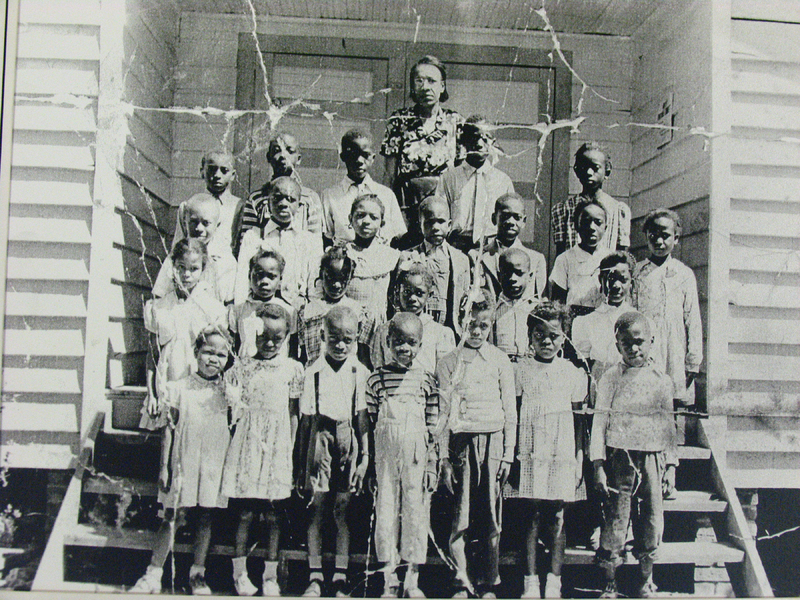 The Rosenwald Fund did provide the first sustained campaign to invest in southern Black schools. It often built the only Black high school in a county. By the time Rosenwald stopped assistance to southern school districts in 1934 due to the Great Depression, the Fund had helped Black communities build a total of nearly 5,000 building in the South, with approximately 500 of them in South Carolina. Charleston County was home to 13 of the 500 Rosenwald schools in South Carolina.

Just as Black community members continued to demand more for their children, some white educators also saw the need for more change. Cyril Busbee, educator and member of the South Carolina Education Association’s political committee in the 1930s, visited rural Black schools and recalled that they lacked trained teachers, saying that on his visits he found “pathetic” buildings and “deprived” students. “Three fourths of the kids never reached more than the fourth grade…Some districts didn’t even have a Negro school. If they did finish elementary school in Aiken, there was absolutely no thought of them going to the only consolidated high school, which was for the whites.” Busbee’s comments highlighted the contradictions in the Black school system. While school districts underfunded and under-supported Black schools, the students still respected their teachers and received the best education they could. A majority of the state’s Black high schools were not accredited by the South Carolina Department of Education in the early twentieth century. These Black schools largely only existed through sheer force of will of Black communities, and families took pride in what they were able to accomplish with so little support. Even with limited outside philanthropic support, though, South Carolina continued to fail its Black children, and Black communities would have to continue to lead the fight to see further improvements.

← A System of Inequality
A Move Toward Equality I: Equalization Schools →