Race-based inequality in schools has plagued South Carolina’s education system from the end of the Civil War to the present. With the racist motivations behind South Carolina’s costly school equalization efforts, it should not be surprising the state is still fighting some of the same issues today: racial segregation and unequal funding in schools. Race, class, and location are still factors affecting the level of inequality that schools, teachers, and children experience in the state. For African Americans, all three factors often converge because low-income rural families are majority African American—one of the legacies of the Jim Crow South. 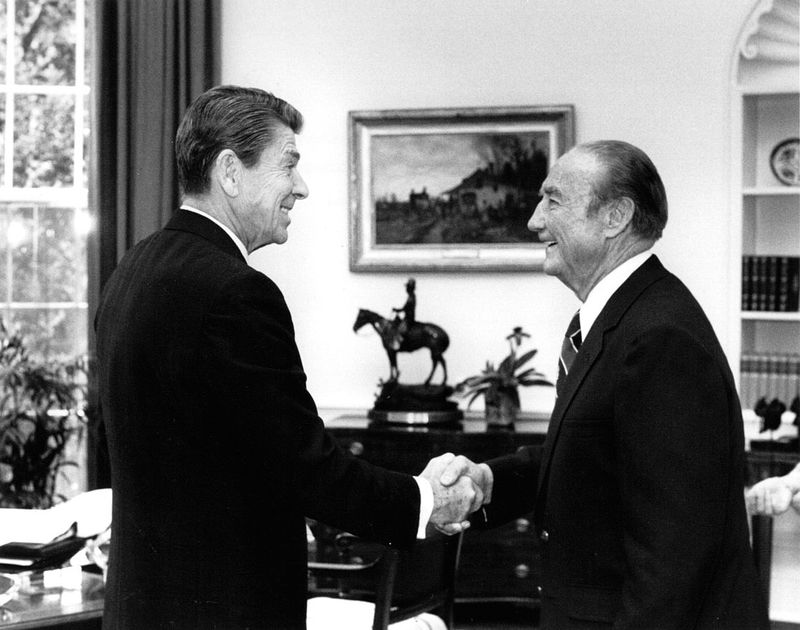 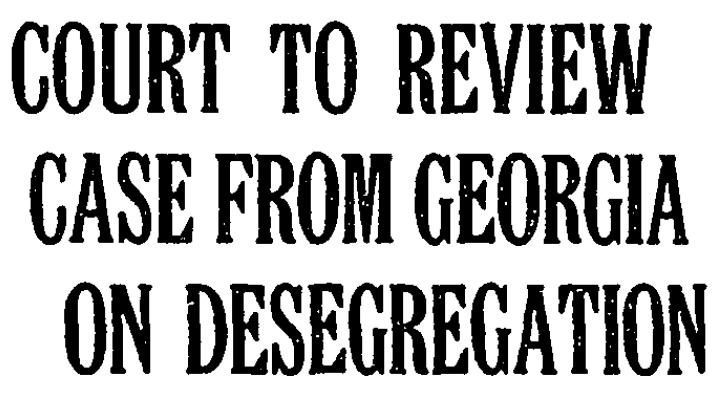 In the 1980s and 1990s, federal leadership to maintain integrated schools faltered. The Ronald Reagan presidential administration limited federal judges’ ability to implement integration, as they took the position that states needed only to remove racial barriers for enrollment. Like the burden to desegregate all-white schools, maintaining integration was being pushed back on the shoulders of the African Americans in South Carolina and across the United States. The 1991 Supreme Court case, Freeman v. Pitts, further eroded integration by establishing courts’ ability to end court-ordered desegregation plans.

Nationally, schools have become racially segregated again.  Multiple studies from institutions such as Harvard University and the United States Government Accountability Office show that as school districts were released from their court-ordered desegregation plans in the 1990s, the schools resegregated. Once public schools became majority-minority again, school districts began funding schools unequally again. Schools with a majority of minority students, for the most part, receive less funding than schools with a majority of white students. This trend is evident in schools across South Carolina. A 2018 study by the Charleston Post and Courier revealed that over half of South Carolina’s schools have a significant racial majority. Two of Summerton’s schools, Scott’s Branch Middle and High School, are 98% Black. South Carolina still has a robust private school system, many of which began as segregation academies during desegregation. In the 2010s, over 65,000 students a year attend mostly white private schools. When white children do not attend the public schools, politicians are less likely to fund the school system. additional resources from parent and community donations tends to go to the private schools. 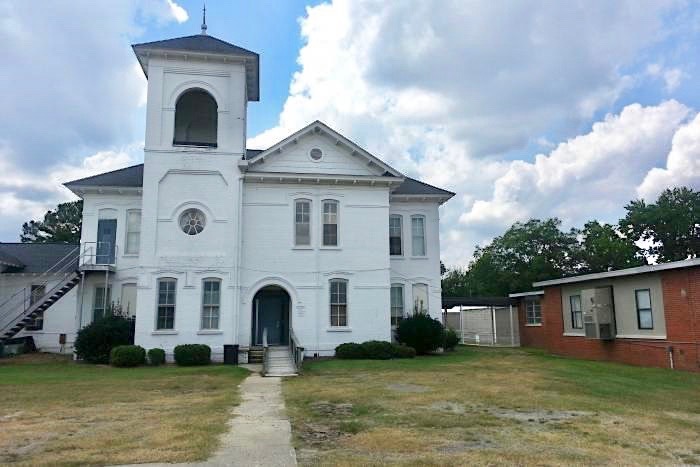 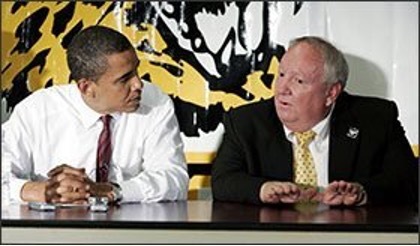 As the twentieth century ended, South Carolina still had not fulfilled its promise of equalization in the Briggs v. Elliott case, nor had it truly fulfilled the integration mandated in the Brown v. Board of Education decision. In 1993, forty of South Carolina’s rural school districts sued the state again due to educational inequality and discrimination. The school districts suing were rural, low-income, and majority African American. The lawsuit stated that South Carolina was not providing a “minimally adequate” education as required by state law. Often, the schools constructed in these districts were those built under the equalization program in the 1950s, allowed to fall apart and were no longer safe. The school districts struggled to retain qualified teachers, and their students were not progressing in reading, vocational skills, or passing achievement tests. In 2007, then-presidential candidate Barack Obama visited a school in Dillon, South Carolina, bringing national attention to the inadequately funded schools that sued in 1993.  A 2013 documentary, Corridor of Shame, again brought attention to the region, shedding light on how the same struggles parents faced in the mid-twentieth century lived on in the twenty-first century.

For the hundred years following emancipation, Black South Carolinians were often denied access to education through a lack of quality school buildings, teachers, and books. Black families supplied their own heat and school lunches for their children’s school and paid for repairs and supplies, while paying property taxes for white children to attend publicly funded schools. From the Rosenwald schools, where community members donated their own money, land, and labor to work with a philanthropist build the schools; to Harry and Eliza Briggs who risked their livelihood to demand their children have basic needs like electricity, water, and books in their children’s schools; to Charleston families like the Brown family who fought the local school district to gain access to the local white high school that the Supreme Court ruled was their constitutional right to attend; and now to educators and parents fighting for equal funding in re-segregated schools.

The current issues around school performance, race, and funding are myriad and complex. While this section focuses on two of the issues addressed by equalization schools, segregation and funding, they are not the only issues affecting South Carolina’s public school system. For some suggested additional reading about this topic please visit: