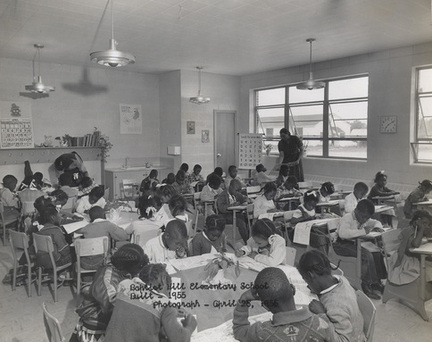 In 1951, South Carolina created its first permanent sales tax to preserve racial segregation. South Carolina’s politicians designed the tax to supply the funds to build over 700 schools across the state as evidence to federal courts that South Carolina’s Black public schools were “equal” to its white schools. These schools became known as “equalization schools.” However, South Carolina’s public school system has never been equal. Race-based inequalities in school buildings and in funding have been a part of the system since its creation in 1895. Despite superficial attempts to equalize the system in the 1950s spurred by Black civil rights lawsuits, Black South Carolinians are still fighting for equality in public schools today. Systemic racism persists in the state’s local tax structure and public school funding, and while great strides have been made for all public school children, more work needs to be done.

A System of Inequality →