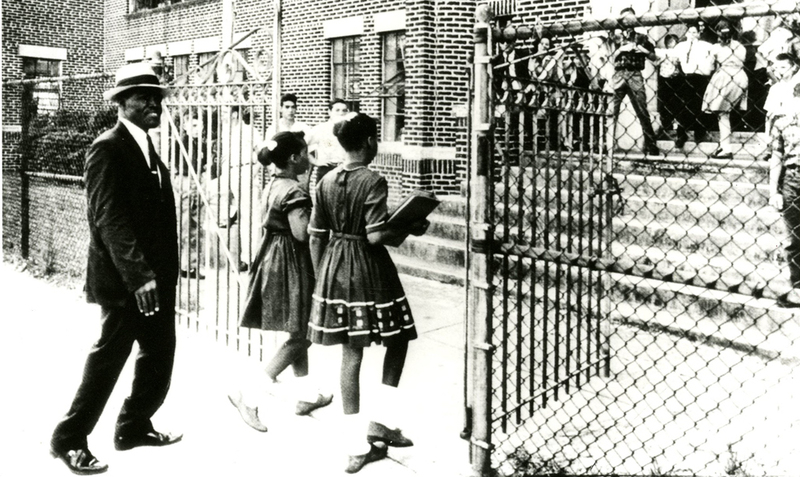 South Carolina was the last state in the nation forced to desegregate its public school system. In 1963, almost ten years after the Brown v. Board of Education decision, the state lost another case in federal courts on the issue of segregation. The case resulted in African American student Harvey Gantt’s admittance to Clemson University in January 1963. Gantt, a high school graduate of Charleston’s Burke High School, was the first African American to desegregate public college education in South Carolina.

K-12 schools remained segregated. Therefore, Black South Carolinians continued to protest for elementary and high school desegregation by holding sit-ins and marches across the state. In 1960, fifteen high school students applied to attend white schools in Charleston, and all were denied. The 1962 lawsuit resulting from this action, known as Brown v. School District No. 20, Charleston, ultimately led to desegregation of Charleston’s public schools for the fall of 1963. 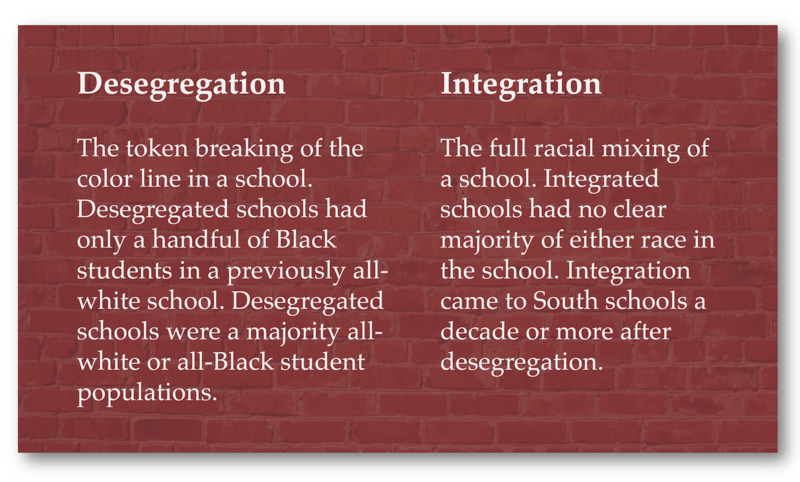 In a last-ditch measure to maintain segregation in the face of the lawsuit, the Charleston school district finally opened an additional Black high school on the east side of the peninsula in 1962, C.A. Brown High School. The opening of C.A. Brown High School was not enough for the school district to argue that its schools were truly “separate but equal.” In August 1963, the Charleston school board lost the Brown v. School District No. 20, Charleston case, forcing the admittance of eleven Black students to white schools. In response, white Charlestonians called in bomb threats to the newly desegregated schools on the first day Black students attended. The Black students faced threats, blame, and isolation in the classrooms. Many white parents removed their children from the newly desegregated public school system, while other white families moved away from the Charleston peninsula to white suburban schools. Still other parents withdrew their children from the public school system entirely, sending their children to new all-white private schools that opened in the wake of desegregation in South Carolina. 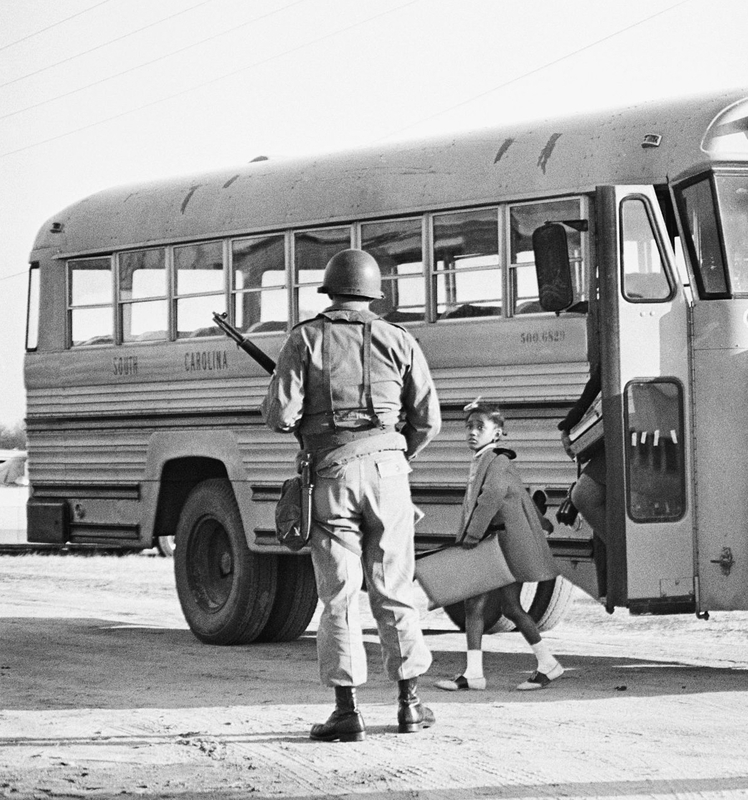 A child stepping off a school bus as a National Guardsman stands by, Lamar, South Carolina, 1970, courtesy of Getty Images. A white mob attempted to stop integration at their local school by overturned a school bus carrying Black children to a school. South Carolina National Guardsmen were present as Black children attempted to enter the school, which was delayed by two weeks because of the riot.

In 1964, additional school districts in Columbia, Greenville, and thirteen other South Carolina cities desegregated upon orders from the federal government. However, the desegregation really meant that only a few Black students attended previously all-white schools. Most of the schools in the “desegregated” cities remained all-white and all-Black. Hundreds of new private schools opened following the initial desegregation of schools. Between 1964 and 1977, almost two hundred of these “segregation academies” opened, and over 25,000 white students left the public school system to attend these private schools.

With the risk of losing federal funding now looming, many South Carolina school districts decided to close Black schools to achieve integration. School districts regularly opted to close the Black high school and bus those students to previously all-white high schools, continuing the history of racial discrimination against Black schools. These schools had often served as the heart of Black communities since Reconstruction. In addition, many of the high schools closed in 1970 were newly opened as part of the equalization program. The communities had these new buildings barely twenty years. In Greenville County, the school district closed three Black high schools and downgraded two others to junior highs. When Black and white high schools merged, both schools lost school names, colors, mascots, traditions, and school identity. The loss of these community centers affected African American neighborhoods across South Carolina and the South. 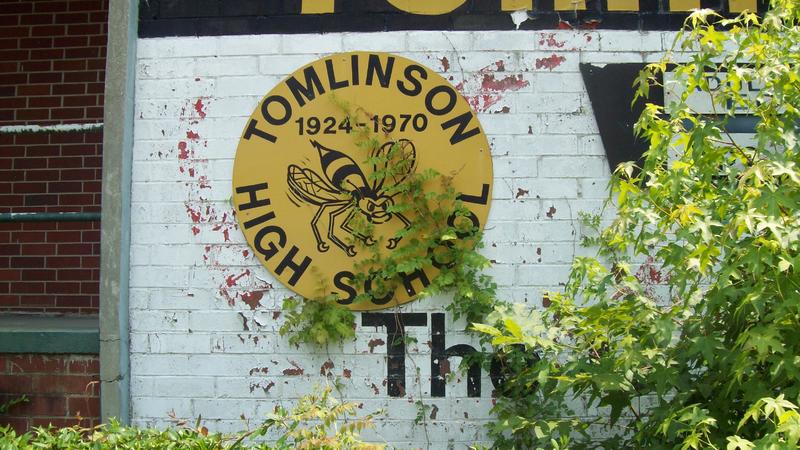 Tomlinson High School, photograph by Rebekah Dobrasko, Williamsburg County, South Carolina, 2012. This all-Black school is an example of one of the schools that was forced to close as a result of South Carolina's implemenation of federal demands for integration, which favored integrating Black children into previously all-white schools.