A Move Toward Equality II: Brown v. Board of Education 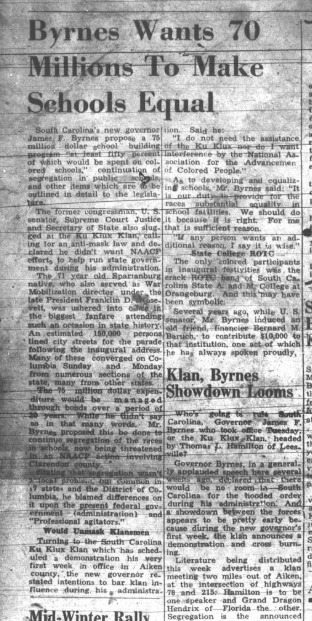 South Carolina citizens did not react well to the sales tax and equalization program. Many felt that the tax was a burden on poor people. Some business owners sued the state, believing that South Carolina did not have the right to create a sales tax. A leading African American newspaper, the Lighthouse and Informer, felt it was unfair to tax Blacks to improve schools that the state did not provide. White parents wanted money to improve white schools as well. To appease white Southerners, Governor James Byrnes allowed white schools to receive money for improvements.

At the local level, school boards fought against building new Black schools, even though the state provided money and the Summerton case, Briggs v. Elliott, was at the United States Supreme Court. In Charleston, the school district suggested dividing its portion of the equalization funds equally between Black and white schools. The city’s Black leaders demanded that the school district work to improve Black schools, because of the existing inequalities. Charleston County’s student population was almost evenly divided between Black and white students. However, the county had seven white high schools and only three Black high schools. The Black schools were so overcrowded that students had to attend school in shifts. Local Black leaders also demanded new elementary schools, cafeterias, and gymnasiums. The Charleston school district’s white schools had these features, but the Black schools did not. After weeks of arguments and a formal petition to the school district, the white school leaders caved and decided to fund more Black than white school projects. The school district continued to refuse the local African American demands for a new high school on the Charleston peninsula. Instead, a new Burke High School opened in 1953 with four classroom buildings, including a library, a science building, and a home economics lab. 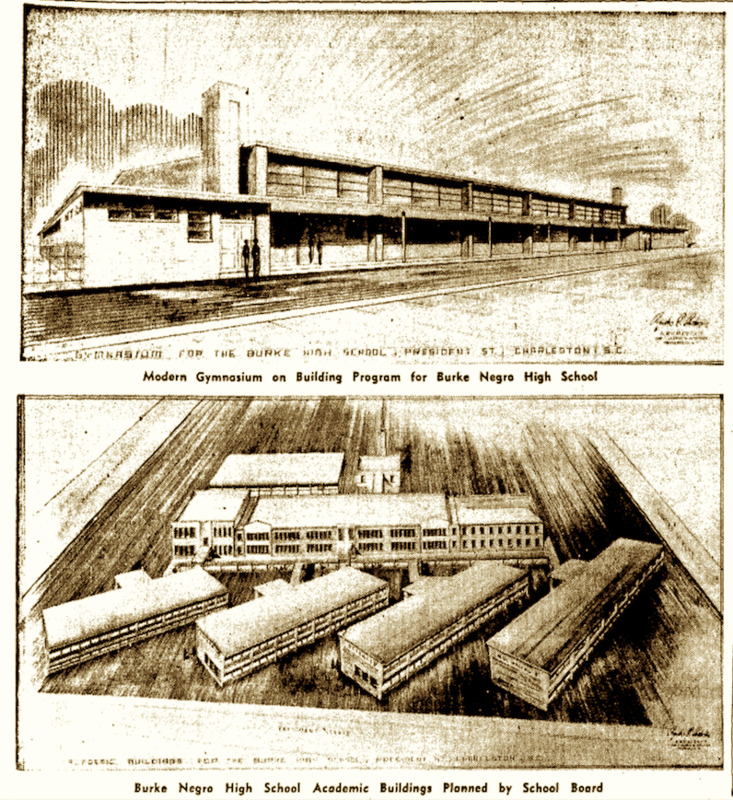 A May 1953 Charleston News and Courier article praised the new Black schools as “completely modern in all respects. The one-story schools are being constructed with modern large-window lighting, green ‘blackboards’ and are radical departures from the old style rural schools now in use.” In some South Carolina towns, the Black schools were now in better shape than the white schools. The new Black high schools received state accreditation and graduated more Black students than ever before. Despite this fact, school equalization between white and Black schools was only superficial. Many school districts built Black schools but did not fully furnish them with desks, equipment, or books. Some school districts did not plan to build any new Black schools for years after the program began. South Carolina politicians used the schools built with the equalization funding as evidence to prove to federal courts that schools were equal and segregated schools should therefore remain. True equalization of the schools was never the state's intent.

South Carolina was not the only state to build equalization schools. Mississippi, Georgia, and Virginia all had statewide campaigns aimed at equalization. School districts in other states, such as Florida, Tennessee, Louisiana, and Texas, also built new Black schools in attempts to equalize their segregated schools. New Black schools, similar in architectural design and materials, emerged across the South as politicians worked to keep African Americans segregated in the public school system. 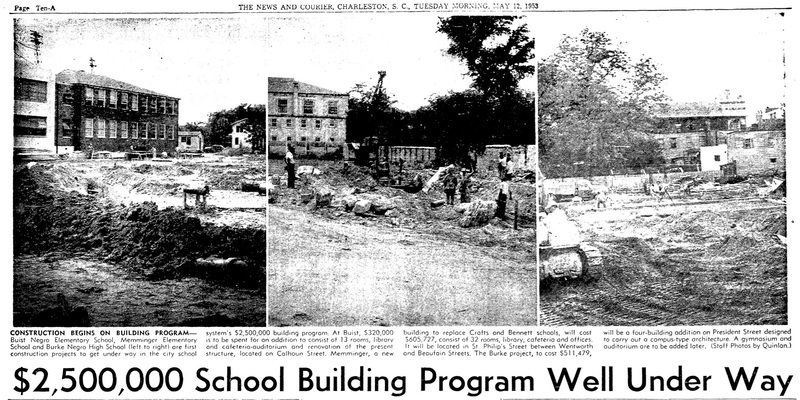 However, the South’s frantic pace of new school construction to keep segregation in place was outpaced by court cases overruling the separate but equal doctrine. In 1954, the United States Supreme Court ruled on the Briggs v. Elliott appeal. The Supreme Court paired Briggs with four other similar cases calling for desegregation under the name Brown v Board of Education of Topeka, Kansas. Despite all Southern white state leaders’ attempts to equalize schools as a way to maintain segregation, in this watershed case the Supreme Court overturned the separate but equal clause, ruling that racial segregation in schools was inherently unequal and unconstitutional.

← A Move Toward Equality I: Equalization Schools
Equality Stalled →