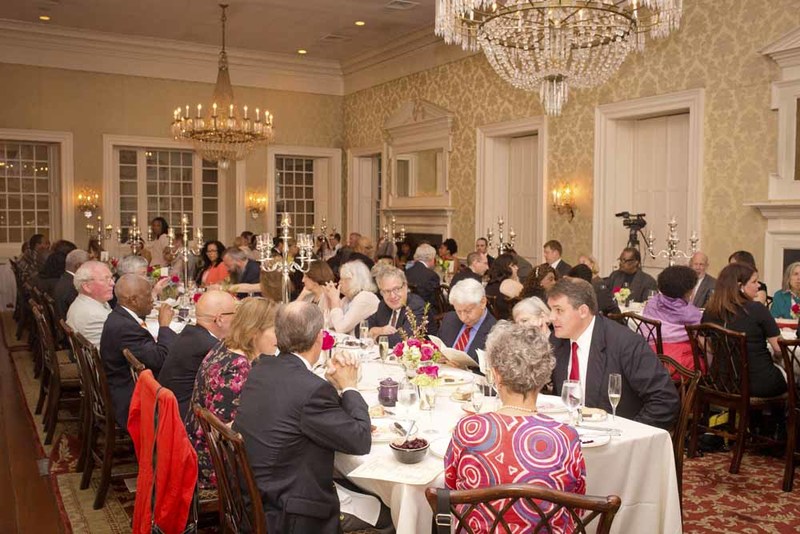 Nat Fuller's Feast was a commemorative event held on April 19, 2015 in downtown Charleston, South Carolina, to reflect on the significance of the original celebratory dinner hosted by Fuller at his restaurant, the Bachelor's Retreat, in 1865. Fuller's celebratory dinner marked the end of the American Civil War and the end of slavery. It signified hope for racial equality, and featured Fuller's masterful culinary skills, which drew from a long legacy of African American cooks in Charleston.

In the evening on April 19th, 2015 Nat Fuller's Feast began with a cocktail reception held at 103 Church Street (formerly 78 Church Street), the approximate site of Fuller’s famous restaurant, the Bachelor’s Retreat. In addition to his skills as a cook and caterer, Fuller was one of Charleston’s first recorded mixologists. Featured drinks included three of his favorite concoctions from the 1860s. The re-enactors of the 54th Massachusetts Regiment performed a drill on Church Street, leading invited guests to McCrady’s Restaurant, where the feast was held. Chef Kevin Mitchell welcomed guests, as Nat Fuller did at the original feast. The feast was composed of a selection of dishes drawn from Fuller’s repertoire. At the end of the dinner there were toasts, including those that were recorded in contemporary accounts of the event. 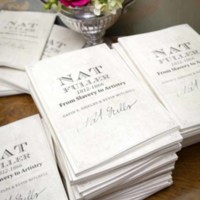 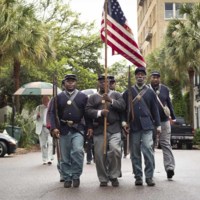 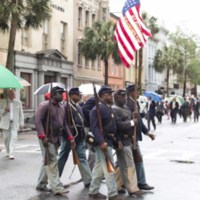 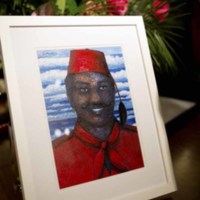 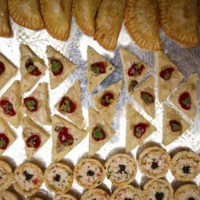 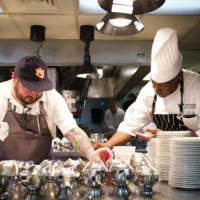 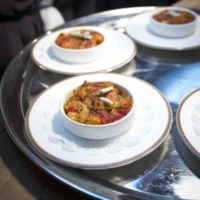 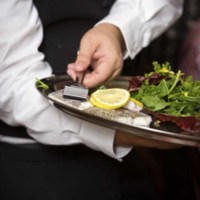 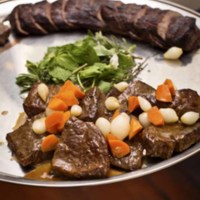 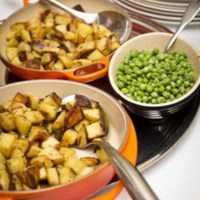 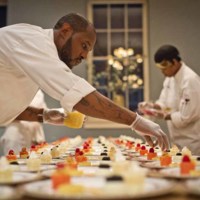 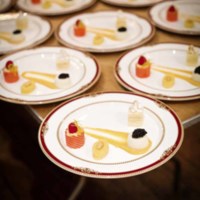 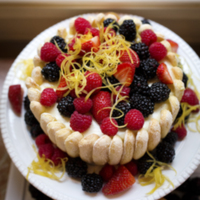 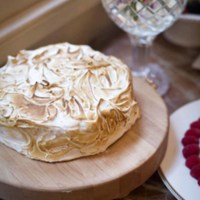 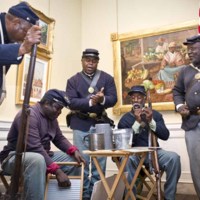 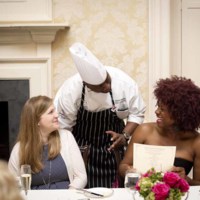 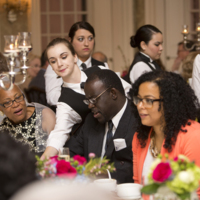 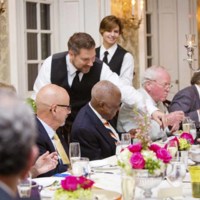 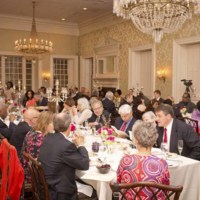 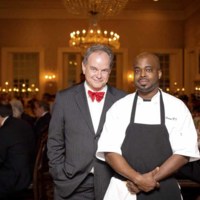