Enslaved and freed African Muslims in the American South represent a diverse religious history that began even before the United States was founded. The challenge of surviving and resisting enslavement was a daunting task for many enslaved Africans in America, including African Muslims. Muslims in the historic record such as Hester Bilali, Bilali Mohammed, and Omar Ibn Said provide examples of how the enslaved African Muslim community sought to preserve their cultural and religious Islamic heritage. They also shaped the religious and spiritual landscape of the American South in ways that scholars have not yet fully explored, particularly in the Lowcountry. 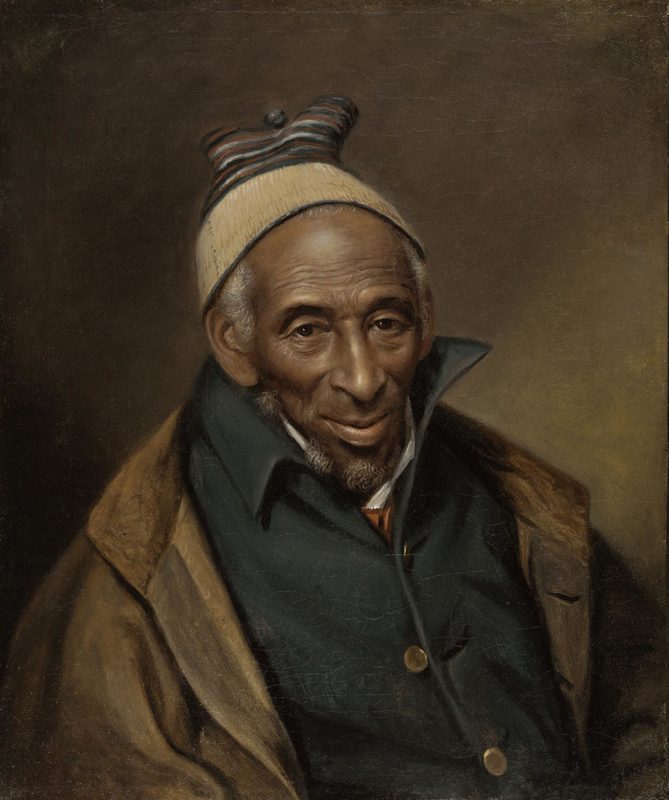 In the contemporary context, with the rise of global transnational extremism, many Americans’ perceptions of Muslim communities are impacted by the idea that Islam is a “foreign” and distant entity in the American experience. However, the European and American idea that Islam and the East are foreign and therefore something to be feared is not new. These ideas dates back to the eighteenth century when colonizing Westerners’ condescending ideas of the East and Islam were fabricated. Starting in the 1600s, European and American scholars, colonizers, travelers, and writers contrasted their own Westernern superiority with the non-Western world undeveloped societies. They used their inventions about Asia and Africa to validate Western colonial domination. In the 1800s, American travelogue writers presented a romantic but trepidatious view of Islam, penning ideas that would become default “facts” about the Islamic world and its peoples. They conceived of the Islamic East as both intriguing and frightening, without awareness that Islam already had a history in their country due to enslaved African Muslims.

While Westerners wrote about the geographically distant Islamic East and Africa, spinning sensational tales of Asian and African peoples, white Americans’ used racist language to described enslaved Africans in the United States as “savage” and “uncivilized,” false ideas they perpetuated as facts. Muslim Africans presented a challenge to their Western notions because some of the enslaved Muslim African’s were literate, highly educated, and from elite backgrounds. White Americans’ ignorance about the African continent was a major factor that led to their curiosity about Muslim Africans. Colonial Europeans and then Americans saw qualities such as literacy and religious rectitude as Western values. By incorrectly assuming their own values were not possible in an African person, white Americans showed special interest in Muslims who defied their assumptions about African people. 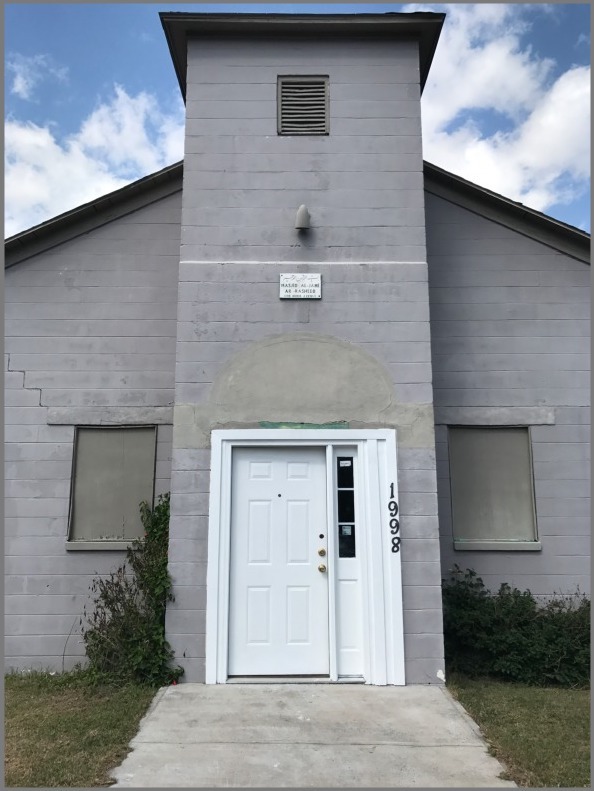 In 1819, this intrigue led Charles William Peale, a famous American portrait artist to have Yarrow Mamout sit for a portrait. Mamout was a well-known African Muslim who was freed after years of enslavement to a family in Maryland. Mamout’s experience of sitting for Peale is telling in that Peale kept Mamout’s company longer than he needed to complete one of his portraits. Part of the famous portrait artists’ desire to keep the company of the aging African Muslim may have been the developing fascination with Islam and the fact that many white Americans did not know literate Africans.  Another aspect of Peale’s fascination may have been that Mamout claimed he was 134 years of age, though it’s much more likely he was in his early eighties. Peale, long interested in science, had become particularly interested in longevity in his own old age. Mamout’s claim to being well over one hundred, however, does not fully explain Peale’s interest, as he knew another man in town who was over 100 years of age. As with the reporter who listened to Abdur Rahman's story, Bluett who listened to Suleimon Diallo's story, and Owen who found an Arabic bible for Said, there was a clear an element of curiosity at play in white American’s approach to African Muslims in America. In several cases, their curiosity led them to learn more and fear less about the Muslim people who were different in distinct ways but also shared similar values and beliefs to their own.

Absent from the surviving historical records are many of the enslaved and freed Muslims experiences. However, the surviving records do make it abundantly clear that Muslims have been in America since its inception and have participated in a peaceful and pragmatic form of Islam that influenced enslaved peoples' cultures. In both Savannah and Charleston, the oldest Muslim communities themselves are descendants of these enslaved African Muslims who to this day continue to encourage their ancestral legacy of survival, tolerance, and coexistence within American society. 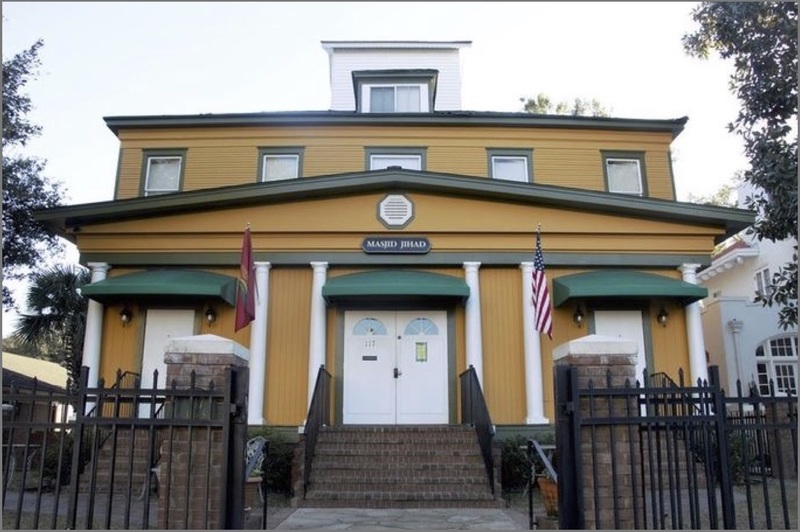 ← Muslim Culture on the Georgia Sea Islands
Sources and Credits →