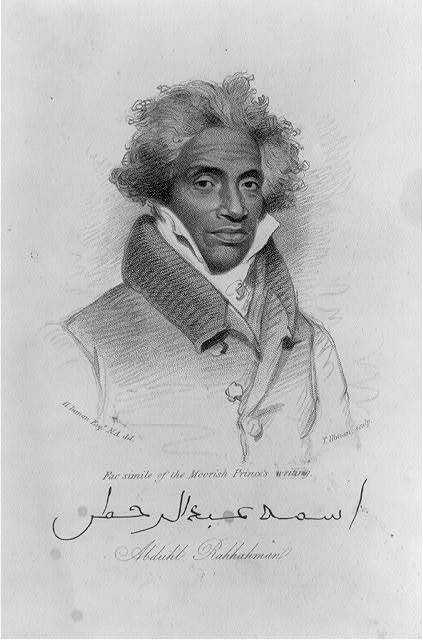 Ibrahima Abdur Rahman was born into a royal family in the Futa Jallon region, present-day Guinea. Educated in several centers of Islamic intellectual learning, including Timbuktu, Rahman learned to read and converse in Arabic, and came to speak at least three other languages – Bambara, Mandingo, and Jallonke. Not a first-born son, however, Rahman was then sent by his father for training in military leadership. During battle, around the age of twenty-four, Rahman was captured and sold into slavery. Traders in the trans-Atlantic slave trade took him first to the Caribbean and then to New Orleans, where he was sold to a slaveholder in Mississippi.

Rahman spent the nearly forty years on a cotton plantation in Natchez, Mississippi. In his early years of enslavement Rahman’s overt statement of resistance was made by fleeing into the woods for several weeks, an act that many slaveholders responded to with violence upon the enslaved person’s return. It was also not uncommon for enslaved people to runaway temporarily, hiding out for weeks or months until they were caught. Rahman did return, and after this initial escape, there are no accounts of additional runaway attempts. His cultural resistance, however, continued, as he maintained his Muslim faith, quite cleverly at times. For example, Rahman penned the Fatiha, the opening chapter of the Qur’an, in Arabic for white people, allowing them to believe it was the Lord’s prayer. Subversions such as Rahman’s prayer writings suggest that, while aspects of his cultural differences such as his ability to write in Arabic were interesting to the white people around him, he may not have felt safe displaying his Islamic religious practices to those same people. 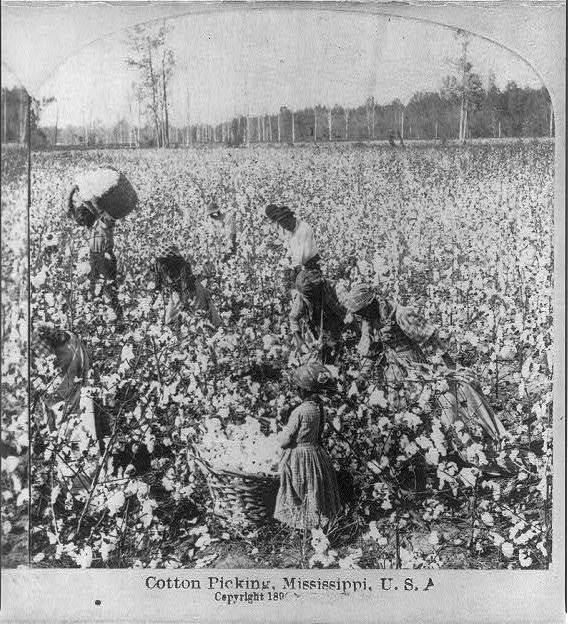 On the plantation in Natchez, Rahman eventually married Isabella, an enslaved Baptist woman on the same plantation. The interreligious couple had children, whom were given Anglo names. The assignment of Anglicized rather than Islamic names for children who had at least one Muslim parent is one of the simple ways enslaved people’s Muslim identity was erased in historical records. Rahman knew another Muslim on the plantation from before their time in enslavement. Samba was a part of the same Futa Jallon military as Rahman. However, unlike Rahman and Isabelle, Samba did give his children Muslim names, naming two of his sons Sulimina. In an Anglo-Christian environment, though, Samba’s two sons were called Sam and Solomon. And while Samba went by his name, in other cases, Samba easily became the English-friendly Sam. Enslaved people also had slaveholders ignore their African names altogether and rename them people with English names such as Tom. The shift of Sulimina’s name to Solomon, an Anglo-Christian name, proves how quickly Islamic and African aspects on enslaved people’s culture could fall into the shadows, publicly striping personal, religious, and regional identity. 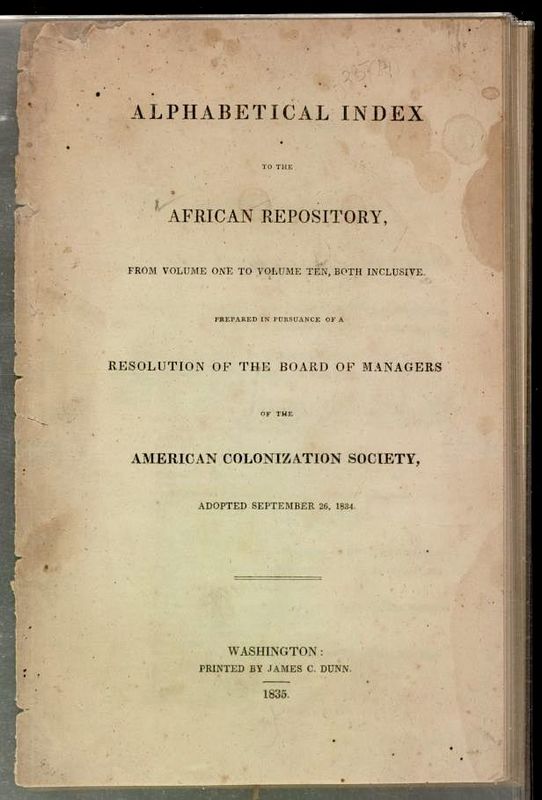 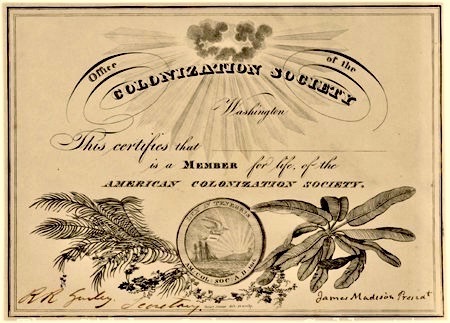 Rahman kept his Islamic name, and he continued to share his elite Fula identity, which made an impression on the people he met. Through an extraordinarily coincidental meeting with John Coates Cox, a British man Rahman had met years earlier in Rahman’s homeland, the enslaved noble Muslim’s story of prominence in West Africa became better known in Natchez. Around 1810, Cox attempted, but failed, to convince Rahman’s owner to sell Rahman. Cox was attempting to purchase Rahman out of enslavement. While Rahman’s chance at freedom floundered then, another opportunity emerged in the 1820s, when a local newspaper reporter took an interest in Rahman’s stories about his life back in West Africa and his royal lineage. Through this reporter, Rahman was able to send a letter in Arabic via the Secretary of State, Henry Clay, to the embassy of Morocco.  At the time, the Moroccan Embassy was the sole African country with which the United States had formal diplomatic relations. After years of correspondence between the State Department and Morocco and United States officials and Rahman’s slaveholder, President John Quincy Adams stepped in to convince the slaveholder to free Rahman. The slaveholder’s one condition was that Rahman could not stay in the United States. Arrangements were then made to have Rahman move to Liberia where the American Colonization Society was settling previously enslaved Africans who managed to return to the continent.

With the support of abolitionists and the American Colonization Society, Rahman raised enough money for the journey back to Liberia. Before he would return, though, he wanted to make arrangements to bring his wife, Isabella, with him. Rahman, however, had married one of the most important women on a plantation, as Isabella was considered the doctor, who, among other medical duties, assisted with births. Ultimately, after negotiations between Rahman and the Natchez slaveholder, Isabelle was sold to her husband, and the couple was free to leave the United States.

Their freedom arranged, Rahman and Isabelle did manage to make their way to Liberia in 1828. He was on the African continent for the first time in over forty years. But Liberia was not home for Rahman or Isabella, and his plan was to continue on to the place of his childhood in Guinea. Before he could take the next step in his journey, though, Rahman fell ill and he died after only a few months in Liberia in 1829.

View of Colonial Settlement at Cape Montserado, Liberia, 1825, courtesy of Library of Congress. The American Colonization Society (ACS), started in 1816, was a group of antislavery activists whose goal was to remove free and enslaved Africans from the United States. While antislavery, the group’s members did not see a biracial society as a possibility after emancipation, with many members holding racist separatist ideologies. Within fifty years, ACS had sent more than 13,000 freed African Americans to Liberia.

As with Suleimon Diallo, Rahman’s elite Muslim status proved an asset he could use to negotiate his freedom. In contrast, though, knowledge of his noble heritage on the part of the slaveholder did not stop the slaveholder from keeping Rahman enslaved for more than forty years. It took orders from the United States President to secure Rahman’s freedom. These two Muslim’s experiences elucidate how tenuous enslaved people’s relationship was with the white world that controlled their lives. A Muslim’s elite status in West Africa was often noticed by Europeans and Americans once they were enslaved, but whether or not it resulted in being released from bondage was in large part dependent upon circumstances outside of their control.