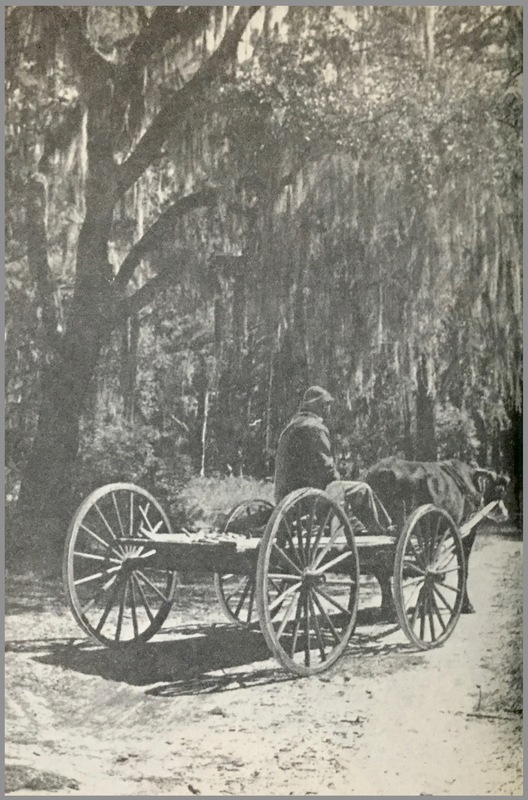 Bilali Mohammed’s specific West African origins were not noted by his descendants or by Spaulding, but scholars have identified him as Fulbe based on the fact that Fula was his first language. Bilali Mohammed was known to have passed down his Fula language skills to his children and may have taught the language to others on the island. Fula, therefore, was an active language among at least some of the residents of Sapelo Island throughout the nineteenth century, both before and well after the Civil War.  Before the war, James Hamilton Couper estimated that around a dozen people spoke Fula on his plantation. As was the case with many of the West African Muslims, though, Bilali Mohammed spoke multiple languages, including Arabic. Again, the Islamic education system appears as a notable feature in the lives of some enslaved West Africans before they were forced to the United States.

Based on the skills he was taught in his West African Islamic schooling, Bilali Mohammed wrote an Islamic manual in Arabic once in the United States. His thirteen-page manuscript seems to have served as an Islamic devotional manual on spirituality, worship, and jurisprudence. The challenges of maintaining Islamic roots in the United States, though, are evident in his writing. Multiple scholars have struggled to produce an accurate translation because of the quality of Bilali Mohammed’s Arabic. While his skill-level in Arabic may have sufficed for record keeping on the plantation in the months that Spaulding was away in the summers, writing an entire manual seemed to require more than Bilali Muhammad could remember in Arabic. By the time of his writing, he had spent decades away from a West African Islamic community where there were Muslim clerics and a culture rich with people who regularly used Arabic. Time, distance, and the fact that Arabic was not Bilali Mohammed’s native tongue, but rather a secondary language after Fula, help explain the difficulty scholars have experienced in fully comprehending and producing a translation of Bilali Mohammed’s text. However, his effort to maintain Muslim teachings and spiritual practices are manifest in his desire to recall and record them on paper. 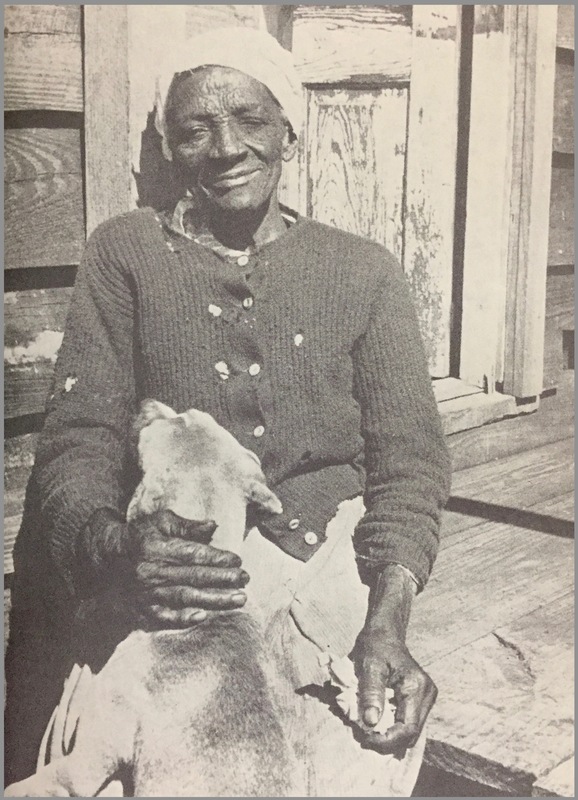 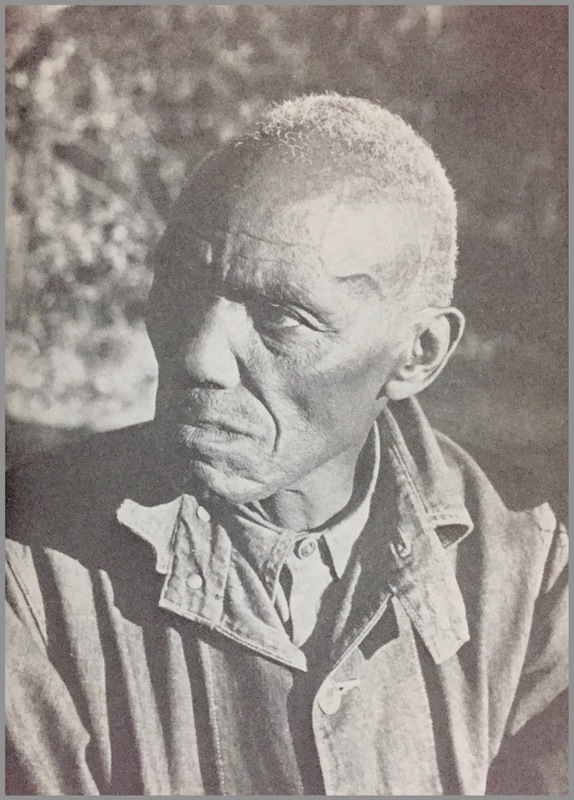 Family members, community members, and slaveholding families on the islands all remembered Bilali Mohammed’s and Salih Bilali’s commitment to Islamic practices. The people around the two Muslims, including descendants, made observations of their Islamic religious and cultural practices. Katie Brown, one of Bilali Mohammed’s descendants who spoke with a Federal Writers’ Project interviewer, remembered Bilali Mohammed and his wife, Phoebe, praying on prayer rugs, each reciting a specific part of the prayer. Their specific prayer practices were noted by slaveholders and their families as well. Decades after the two Muslim men’s deaths, Couper’s grandson recalled that Bilali Mohammed “faced the East and called upon Allah” during his prayers. In addition to his prayer rug, Bilali Mohammed was also known for wearing a fez and a kaftan. Clothing traditions, even in his enslavement, were a part of his Islamic identity.

As with the practice of prayer, men were not the only carriers of Muslim culture on the Georgia Sea Islands. Katie Brown remembered Bilali Mohammed’s wife, Phoebe, wearing a veil instead of the more common practice of wearing a head wrap. However, in her interview, she said that she assumed Phoebe preferred the veil to a head wrap for her comfort, not for her religion. Clearly, the religious importance of a specific practice was sometimes either not passed down or not remembered by those on the islands, or perhaps they were not comfortable sharing their family’s religious heritage with white federal employees.

When the Federal Writers’ Project interviewers asked Shad Hall, a resident of Sapelo Island, about special foods he remembered, he spoke of Hester, one of Bilali Mohammed’s daughters, whom Shad referred to as his “gran.” Hester made honey cakes on the first of every month, a monthly tradition she referred to as “saraka.” Saraka is a West African holiday that includes giving thanks and commemorating ancestors. Scholars suggest “saraka” evolved from the Arabic word “sadaqa,” meaning almsgiving. As she passed the cakes out to Shad and the other children, she said, “Ameen, Ameen, Ameen” before they ate the cakes. Coming from the most prominent Islamic family on the island, Hester’s monthly preparation of honey cakes and accompanying prayer display a clear Islamic significance. West African Muslim women in the United States like Phoebe and Hester, shared in religious cultural practices such as prayer and preparing religiously significant foods.

Evidence of Islamic food culture on the sea islands is not only in the recollections of Hester’s honey cakes, but also in enslaved Muslims’ practices with food and drink. Couper noted that Salih Bilali “abstains from spirituous liquors, and keeps various fasts, particularly that of Rhamadam [sic].”

The variety of written observations of the rituals and traditions of Salih Bilali and Bilali Mohammed’s lives in the Lowcountry supply a rich account of the religious conviction of the Sea Islands’ Muslims. The documents taken as a whole are one of the most detailed sets of records elucidating the lives of Muslims in America and the survival of Islam through the memories of their descendants. Salih Bilali, Bilali Muhammad, Phobe, and Hester’s Muslim practices speak to the strength of enslaved people’s cultures. It is also a window into the complex and divergent experiences of enslaved West Africans and their enslaved descendants in the United States.