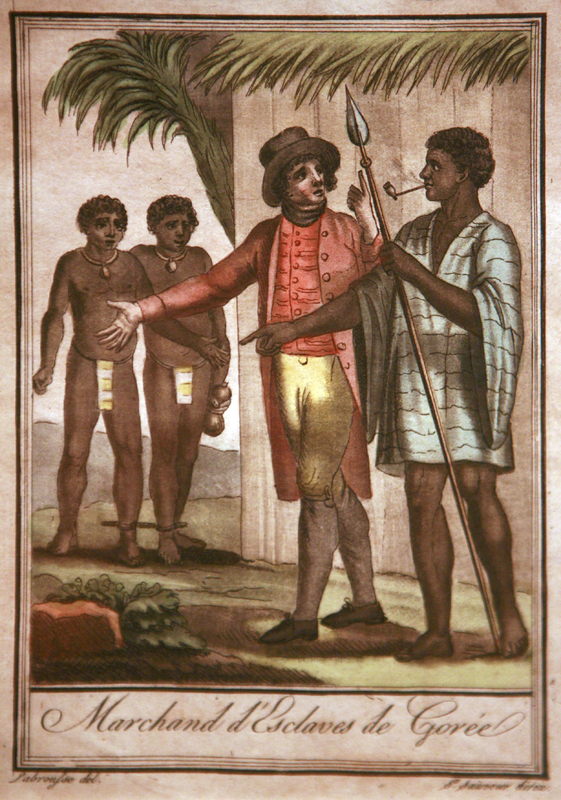 From the sixteenth to the nineteenth century, European, Arab, and African traders forced over twelve million Africans into bondage in the Americas. Millions lost their lives during the Middle Passage, the trans-Atlantic voyage from the West African coast to the Americas. Those that survived were sold to slaveholders in various ports of the Caribbean, South America, and North America, primarily to work on labor-intensive plantations, as well as in mines, domestic work, and skilled trades.

Despite the struggles they encountered in bondage, Africans brought diverse cultural and religious experiences to the Americas, including the American South’s Lowcountry. Through religious and cultural syncretism many found ways to adapt and continue their spiritual beliefs and practices. One of the religions practiced by enslaved Africans in the Lowcountry and the American South was Islam. Fifteen to thirty percent of enslaved Africans who survived the Middle Passage came from the Islamic regions of modern-day nations such as Senegal, Mali, Guinea, Sierra Leone, and Gambia. Slave traders sold African men, women, and children from these Muslim regions to slaveholders throughout the Americas, where many entered the British colonies through the port of Charleston, South Carolina. Off-boarding ships from the West African coast, many continued to practice their Islamic faith, and passed on its cultural, spiritual, and intellectual legacies to their African American descendants. In this way, enslaved Africans from centuries-old Muslim societies emerged as the first major population of Muslims in Colonial and early America.

The contributions of African Muslims in colonial American life are often lost in discussions of the formation of the United States. Though their names and stories can be pieced together through archival records, the early history of African Muslims in the American South has long been under-acknowledged by scholars and in the American memory at-large. Today in the United States, popular depictions of Muslims often emphasize the recent rise of violent extremist groups like al-Qa’ida and ISIS, causing many in the United States to view the Islamic faith as foreign and dangerous to the nation. However, outside of this narrow focus on extremist groups, Muslims from various parts of the world have long played an influential and productive role in American history and culture, contributing skills and knowledge as well as spiritual and cultural traditions. Beginning in the colonial period and carrying through to the end of the Civil War, this exhibition highlights the experiences and challenged of the earliest Muslim people in this country, from bondage on through to emancipation.

Masjid Omar Ibn Sayyid, photograph by Gerry Dincher, Fayetteville, North Carolina, April 2018. Located in the same North Carolina town where enslaved Muslim Omar Ibn Said lived in the United States, the mosque was named after him by its predominately African American Muslim congregation. To read about Said, click to his story here.