Five African Muslims: Their Experiences in the American South 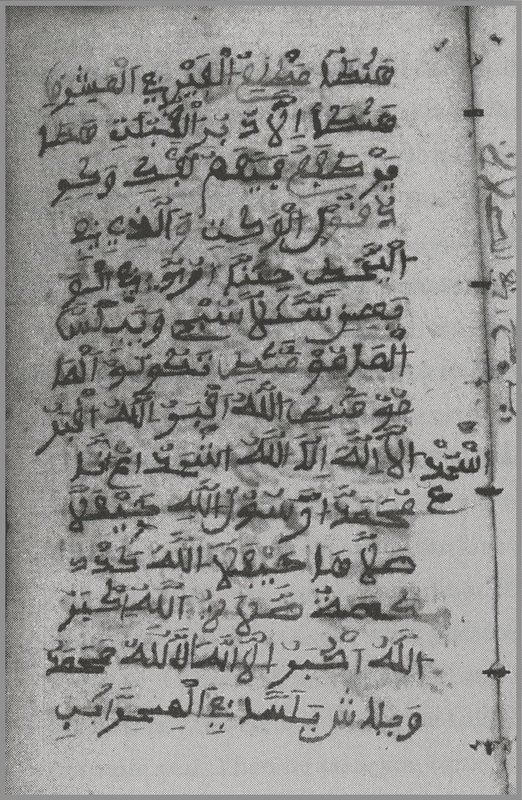 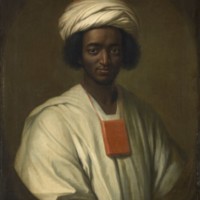 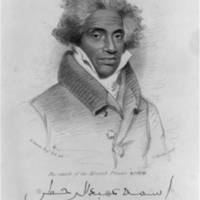 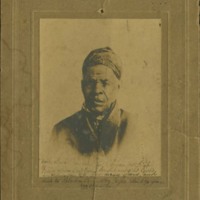 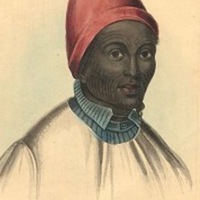 Once they arrived in America, African Muslims’ stories and experiences varied widely. Many of their accounts disappeared from the historical record, as is the case with so many enslaved people in United States history. However, a number of prominent African Muslims, particularly men, are documented through personal notes, unpublished autobiographies, memoirs, newspaper articles, and public records. Many were literate in Arabic, which was sometimes their third, fourth, or fifth language. Their literacy indicates that they most likely received formal Islamic schooling prior to being forced into the trans-Atlantic trade. The experiences of these influential African Muslims in the eighteenth and nineteenth centuries in the American South and Lowcountry provides a window into the world of the first Muslims who arrived on American soil.