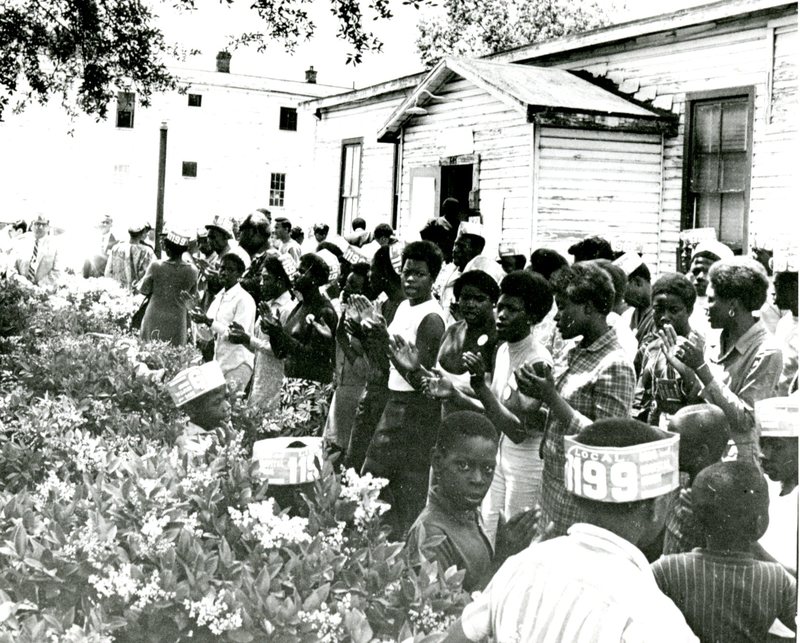 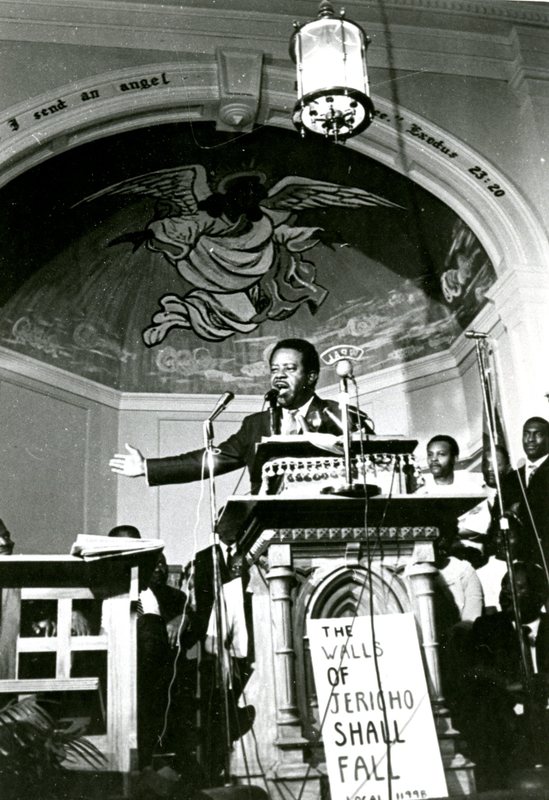 As the workers’ meetings continued into the summer, Moultrie, with assistance from Doster and Bennett, contacted Local 1199 officials to discuss whether the growing healthcare union might attempt an organizing drive in Charleston. The union had been looking to expand beyond its New York base, and hoped to take advantage of a national wave of labor organizing among African American workers. South Carolina, however, had not been on 1199’s radar until staff members, including future union presidents Doris Turner and Henry Nicholas, scouted Charleston and reported that the black community was united and eager for action. By November of 1968, the union dispatched full-time organizers to Charleston and established Local 1199B as their affiliate. In a state where white supremacy ran even deeper than anti-union sentiment, this promised to be a long fight.

The union enlisted help from its longtime ally, the Southern Christian Leadership Conference (SCLC). This Atlanta-based civil rights group had served as Martin Luther King, Jr.’s organizational vehicle for more than ten years, but in 1969 SCLC was still reeling from King's April 1968 assassination. In addition, the previous summer’s Poor People’s Campaign had fallen short of its goal of re-energizing the federal government’s antipoverty programs. SCLC sought a victory in Charleston to prove its ongoing relevance, while 1199 hoped to establish new unions among low-wage healthcare workers in the U.S. South. 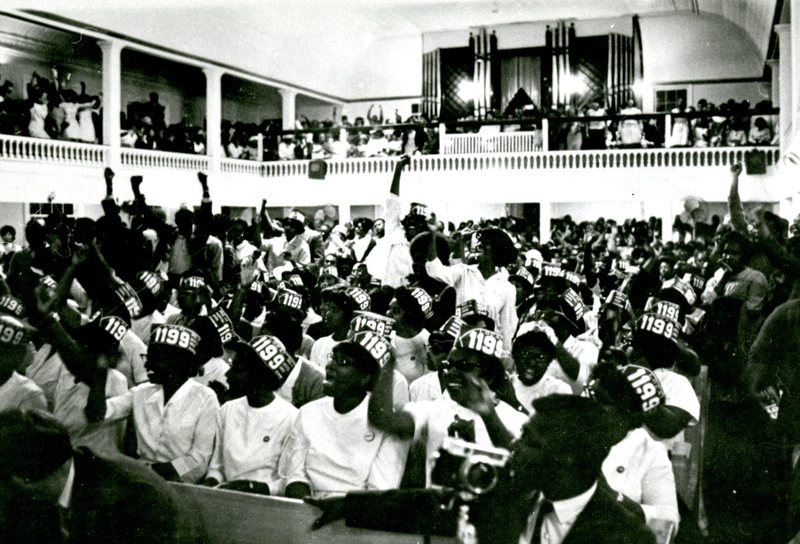 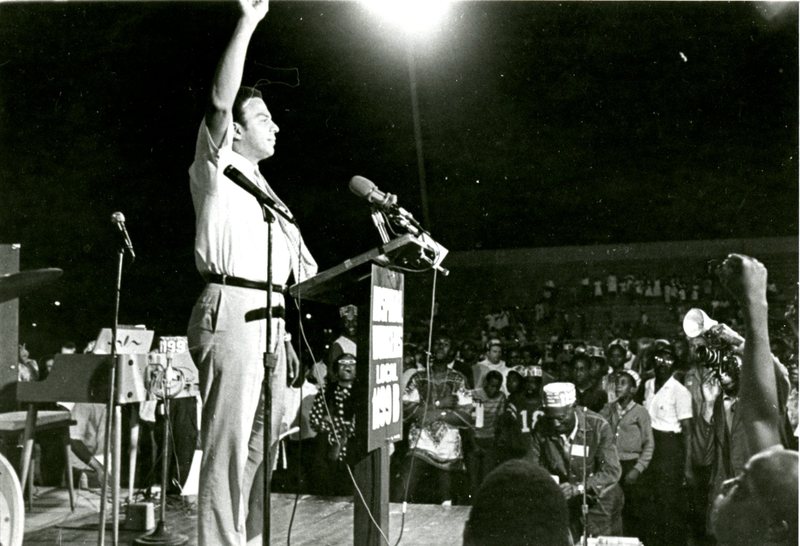 But the most valuable organizing asset may have been the hospital's president, William McCord. His refusal to recognize employee grievances, combined with strident opposition to the union, only strengthened the hospital workers’ resolve. In October 1968, McCord wrote a letter to black hospital workers in which he asserted that he had “notified this union that I am sure that a majority of you would not want to get mixed up in an outfit such as theirs.” He then darkly intimated that union support could “affect both you and your family . . . and your job here at the Medical College . . .” 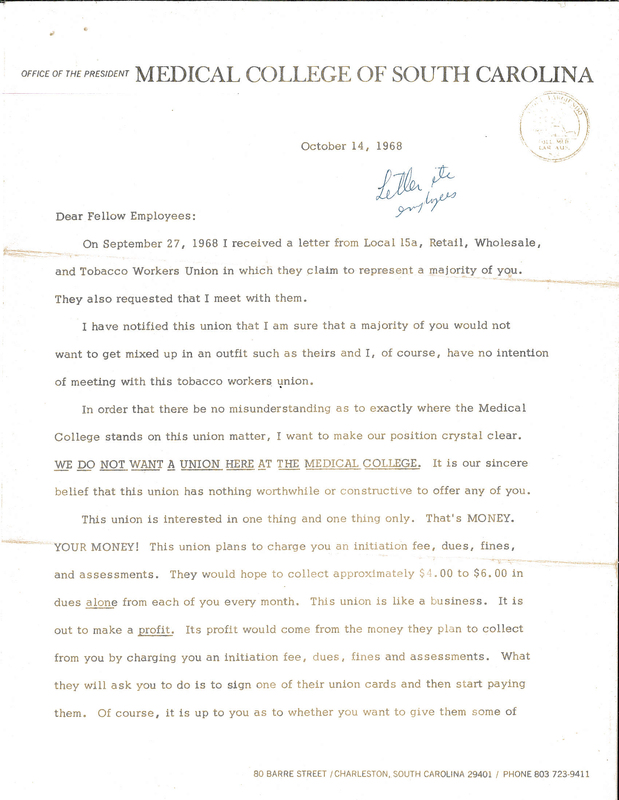 Workers were further incensed by McCord’s comments to Business Week magazine that he was “not about to turn a 25 million dollar complex over to a bunch of people who don't have a grammar school education.” His offer to the workers of an extra holiday for Robert E. Lee's birthday was widely perceived as an insult, as was the anonymous distribution of cartoons that depicted the union as crooked and exploitative. By the time of the failed meeting and occupation of McCord’s office on March 17th, the workers had forged a considerable degree of solidarity. The subsequent dismissal of the twelve union supporters proved to be the spark that lit the flame for the 1969 Charleston Hospital Workers Strike.