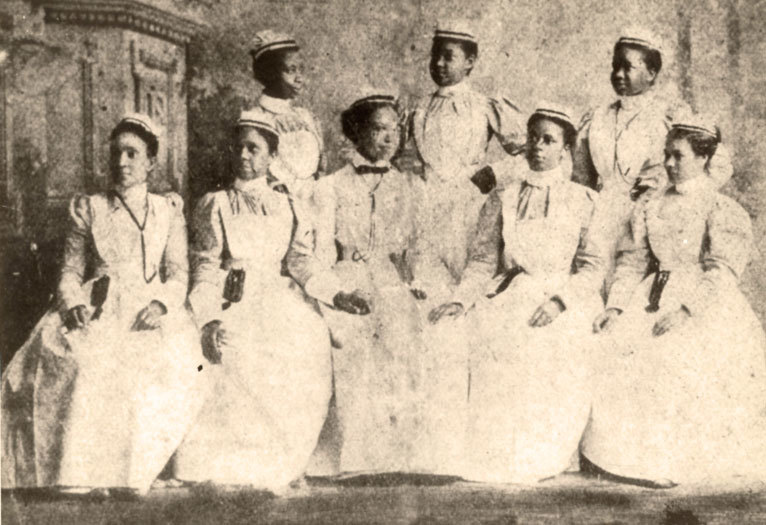 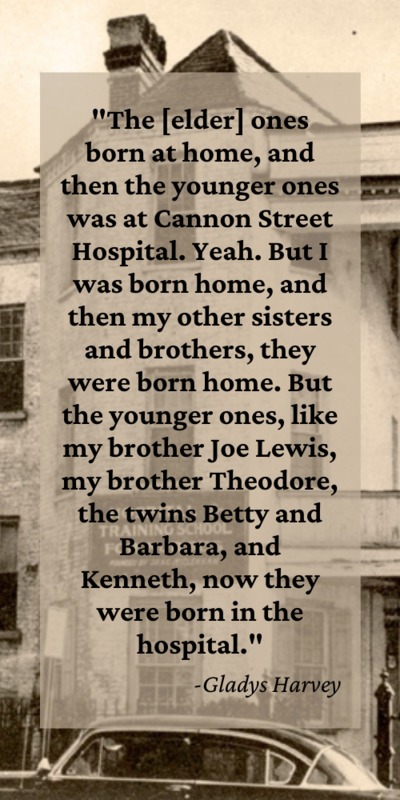 White Charlestonians' decision to increase the segregation of public spaces, shops, and services in the late nineteenth century limited Black Charlestonians' access to medical care. While South Carolina was a particularly unwelcoming state to Black medical professionals, African American physicians, dentists, and pharmacists managed to establish their practices within the Morris Street Business District. For example, the southwest corner of Morris and Smith Streets housed the offices of physicians M. A. Sanders, W. M. Thorne, and Thomas Carr McFall along with dentist Alywood Cornwell throughout the early twentieth century. Thomas Carr McFall’s father, John Allen McFall, owned and operated McFall’s Pharmacy, a community landmark and one of the longest-running African American businesses in the neighborhood.

All across the country, African American doctors and nurses responded to the racism and segregation of the medical field by establishing their own hospitals, training schools, and medical societies. In the late 1890s, Dr. Alonzo Clifton McClennan and a small group of Black medical professionals in Charleston established the hospital as part of an early wave in the United States of Black-operated medical facilities providing patient care and nurse training. Because of their efforts, African Americans living in the Radcliffeborough, Elliotborough, and Cannonborough neighborhoods began receiving medical care from the Hospital and Training School for Nurses, also known as the Cannon Street Hospital, located at 135 Cannon Street. Dr. McClennan also established King Street’s first Black drug store called the People’s Pharmacy and worked with three other Black physicians to establish a Black medical society, the Palmetto Association of Physicians, Pharmaceutists, and Dentists of South Carolina. 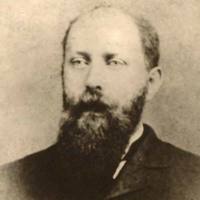 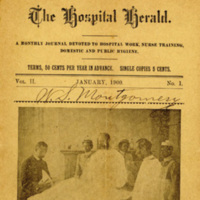 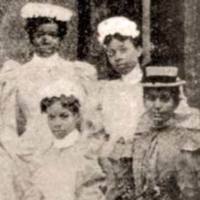 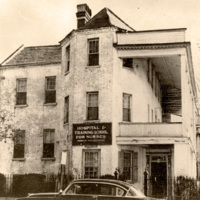 For the first half of the twentieth century, Black doctors and nurses provided medical care at the 24-bed Cannon Street Hospital facility. While primarily established to serve Black Charlestonians, it was not a segregated hospital, as it often served as an overflow facility for the Charleston City Hospital complex nearby. In 1947, an African American doctor and son of a pharmacist in the neighborhood, Thomas Carr McFall, became the director of the Cannon Street Hospital. While the population of the neighborhoods increased, the hospital building had fallen into disrepair. Thomas Carr McFall oversaw the building of a new hospital facility at 25 Courtenay Drive in 1959. The new hospital was renamed the McClennan-Banks Memorial Hospital, in honor of Dr. Alonzo Clifton McClennan, the founding director, and Anna D. Banks, who worked for thirty-two years as the Superintendent Nurse. The original hospital building at 135 Cannon Street was demolished shortly after the new hospital’s opening. From its opening in 1959 to the hospital’s closure in 1976, Thomas Carr McFall served as Medical Director and carried on the mission and policies of the Hospital and Training School for Nurses. The 1959 facility was demolished in 2004 and replaced by a new building that services the Medical University of South Carolina. For nearly eighty years, the hospital was founded, maintained, and operated by Black doctors and nurses committed to ensure the neighborhoods’ Black families had access to medical care. 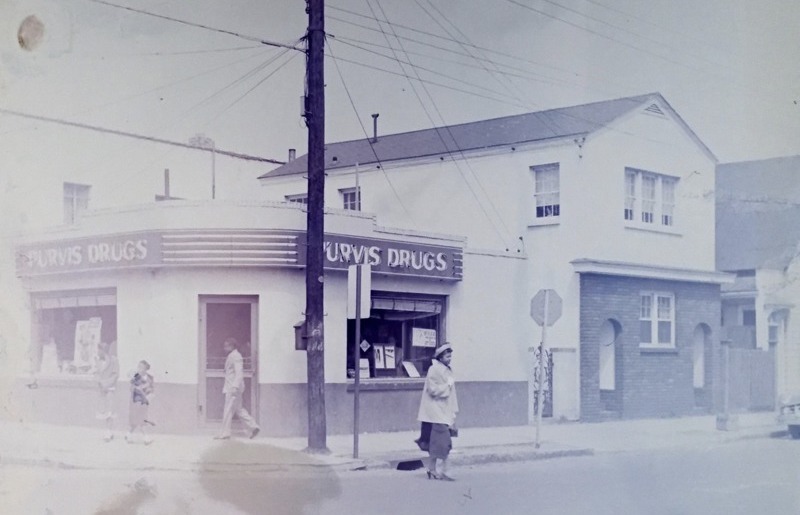