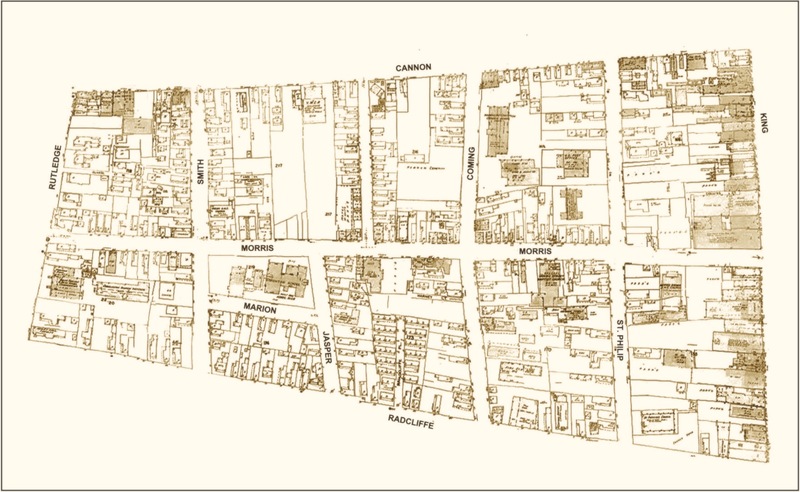 Morris Street is located on the western half of the Charleston peninsula and serves as the boundary for two adjacent neighborhoods largely developed in the late-nineteenth century: Cannonborough-Elliotborough and Radcliffeborough. Morris Street stretches from King Street, the city’s main commercial thoroughfare, five blocks west to Rutledge Avenue, which is primarily residential. The Morris Street Business District is defined as the full length of Morris Street and the blocks immediately to the north and south between Cannon and Radcliffe Streets. 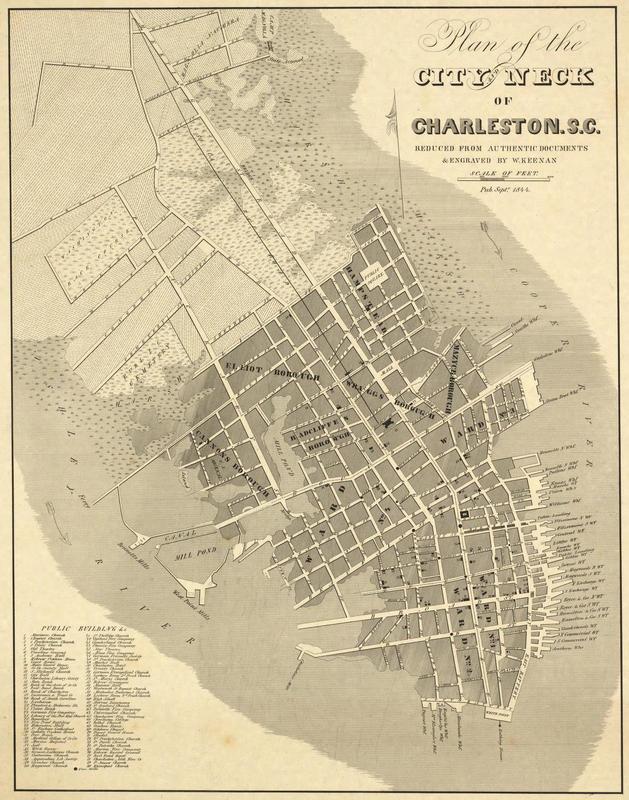 Within the narrow district, significant historic resources remain, including late-nineteenth and early-twentieth century Charleston single houses, corner stores, and religious establishments. However, many structures that contributed to Morris Street’s history have been lost. An urban renewal movement in the mid-twentieth century encouraged the removal of dilapidated buildings, and some historic tenements and structures gave way to empty lots and surface parking. While some parking lots remain, others have since been replaced with modern development. The Morris Street Business District is within Charleston’s Old City District boundaries and is under the purview of the City of Charleston’s Board of Architectural Review, which reviews requests for exterior alterations and demolition of historic buildings, as well as new construction.

Morris Street was historically part of the “Charleston Neck,” rural high ground north of the original city limits and flanked on the east and west by river marsh. As the population in the city increased in the early- and mid-nineteenth century, the marshes and creeks that extended along the Charleston Neck were filled in and the farmland was developed into residential neighborhoods for Charleston’s working- and middle-class population. During their development in the late-antebellum era, the neighborhoods around the district were home to free people of color, enslaved people and European immigrants. Following the Civil War, they continued as a place to live and work for African Americans, whites, and new waves of European and Asian immigrants.

Starting in the 1850s, Morris Street residents defied their political, social, economic, and physical marginalization to develop a self-sustaining community with dwellings, businesses, and cultural institutions. It became a place where newly emancipated African Americans began their lives as free people, sent their children to school, and attended religious services on their own terms. From the 1860s to the 1960s, Morris Street housed German grocers, Irish laborers, Chinese businessmen and Russian Jewish merchants, becoming a hub of Black- and immigrant-run establishments. Doctor’s offices, groceries, barber shops, shoemaker shops, restaurants, and a host of other local establishments defined the street as one of the city’s largest and most vibrant business districts. The district's history tells a story of human survival, the power of community, the tenacity of cultural identity, and the depth of the fight for equality in the century following the Civil War. 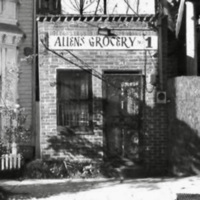 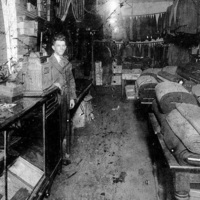 Max Goldstein in his menswear shop, 538 King Street, circa 1920, courtesy of Special Collections at College of Charleston Libraries. 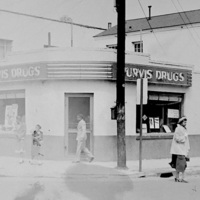 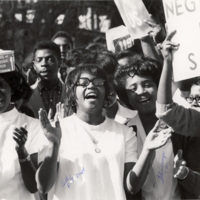