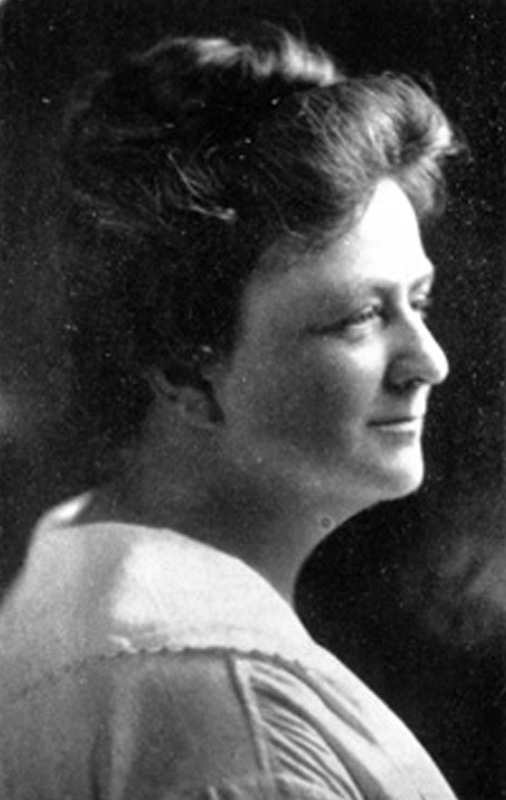 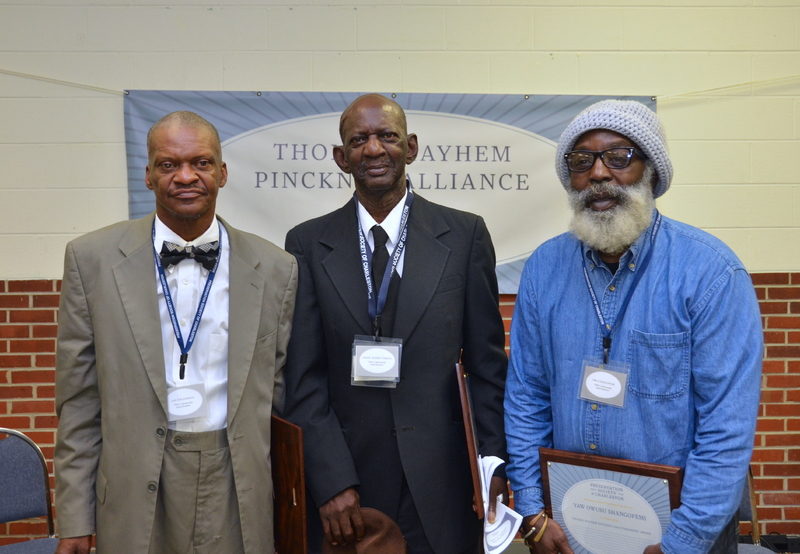 The Preservation Society of Charleston (PSC) is a non-profit organization serving as a strong advocacy leader for citizens concerned about preserving Charleston’s distinctive character, quality of life, and diverse neighborhoods. Founded in 1920 by Susan Pringle Frost, the PSC is the oldest community-based preservation organization in the nation.

In 2013, the PSC established the Thomas Mayhem Pinckney Alliance (TMPA) to identify, recognize, and preserve not only the contributions of African Americans to the built environment of Charleston and the Lowcountry and all places significant to the African American experience.

The initiative’s namesake, Thomas Mayhem Pinckney (1877-1952), is a relatively unsung yet integral, early player in Charleston’s pioneering preservation movement. Specializing in the restoration of historic structures, Pinckney was highly skilled in hand-carved woodworking and was one of the most sought-after artisans of his day. He employed and trained numerous other African American tradesmen and founded his own contracting firm in the early-twentieth century. Pinckney worked on numerous historic rehabilitation projects with Preservation Society founder, Susan Pringle Frost, who called his craftsmanship “lasting monuments to his genius and his love of our old city.” 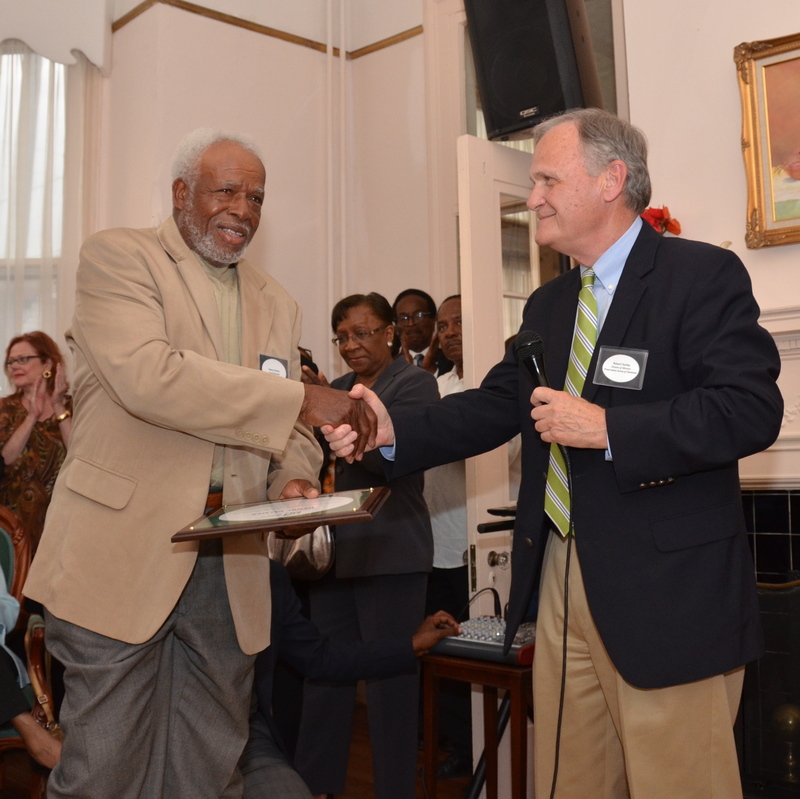 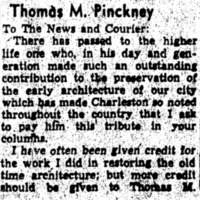 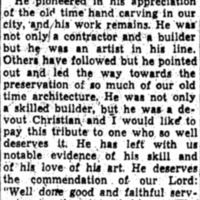 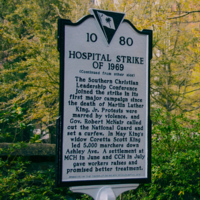 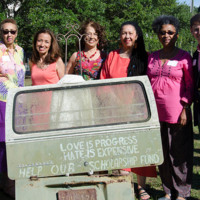