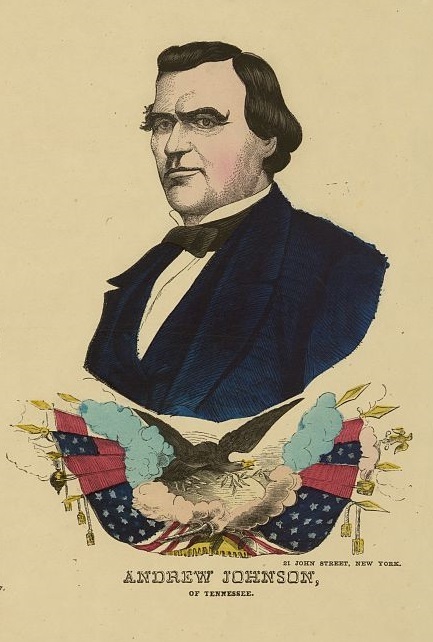 The end of slavery did not automatically bestow full citizenship rights upon African Americans. For nearly two years following the end of the war and Lincoln’s assassination, President Andrew Johnson pursued a policy of leniency towards former Confederates, and it appeared likely that “freedom” might easily coexist with a whole range of laws and racial codes designed to uphold the color line and restrict blacks to menial labor. Even after Radicals in the Republican Party managed to oust Johnson and uproot the state governments established under his administration, they faced an uphill battle trying to inscribe full racial equality into law.

As a party, Republicans often disagreed about the desirability and timing of further measures beyond emancipation to secure racial equality. Some in the Republican ranks believed that the abolition of slavery concluded their obligation to the former slaves. Others worried that in pursuing full legal equality for freedpeople, they might turn northern white opinion against them and lose their electoral mandate. Even where Republicans could muster the unity of purpose and resolve to follow through on legislative advances at the federal level, a substantial element of the southern white population was determined to block their implementation. Conservatives sometimes openly defied federal directives, but more often the contest between the old order and the new occurred on a more local level. The federal government soon found that their ability to enforce the law beyond the Senate floor or U.S. Supreme Court was limited in local courthouses, jails, and polling stations across the South. 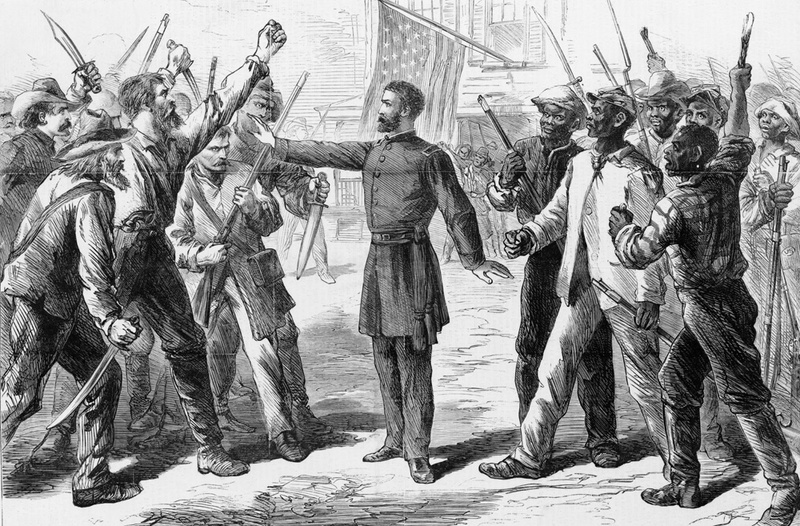 At some points throughout Reconstruction, a kind of dual government existed in both North and South Carolina. Federal authorities—mainly Freedmen’s Bureau agents and military officials—governed with the formal support of the U.S. government. 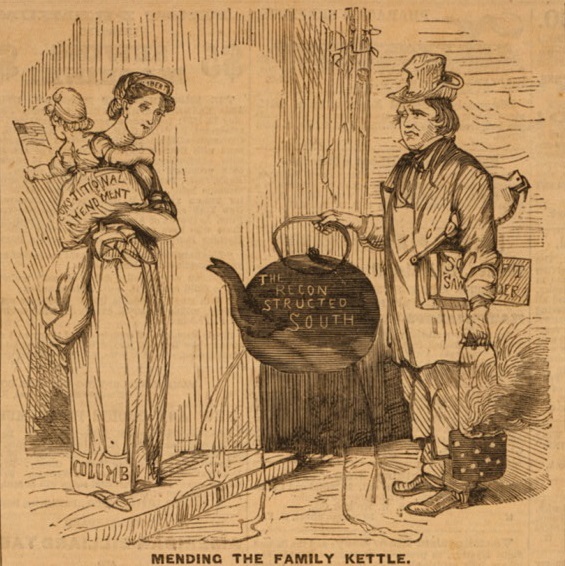 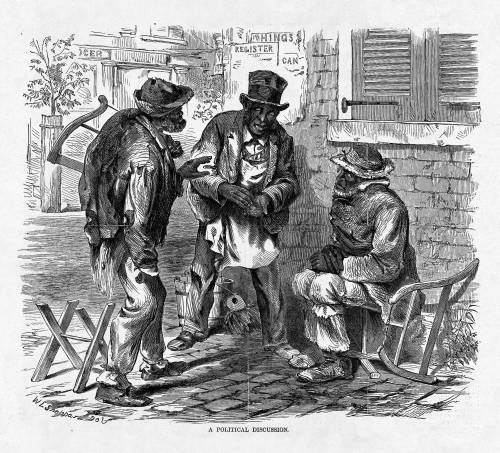 Former Confederates retained many of the key posts in municipal-level law enforcement and administration, however, and wielded their influence in upholding elite prerogatives that undermined black freedom. This antagonism within the ranks of state government reached an extreme in North Carolina, where federally appointed state governor William W. Holden considered the state militia so deeply saturated with hostility toward freedpeople that he could not deploy them to suppress the vigilante violence of the Ku Klux Klan. General Daniel Sickles regarded the violence against blacks in interior South Carolina so pervasive, and so unlikely to be restrained by local authorities, that he replaced civilian courts with military proceedings. Sickles warned planters who still depended on black labor that he would transport the entire black population of Barnwell and Edgefield counties out of the state unless violence against them ceased.

For freedpeople, the contest over legal equality had never been a merely philosophical one. Its effects were often devastating, and deeply felt on a personal level. Families could be forced to sacrifice a year’s crop at the whim of a local magistrate; discharged from employment and left homeless for exercising the right to vote; or compelled to languish in a filthy prison for an extended period on trivial charges. Former slaves looked to the Republican state governments and beyond to Washington to ensure that their rights were upheld and extended, but they also organized, petitioned, and sometimes went on strike to claim their full rights as citizens of the United States.

As had been the case during the Civil War, the link between grassroots activism and state and federal commitment to defending black citizenship during Reconstruction was critical. Unfortunately, there was one further, and fundamental, complication that the Reconstruction state governments were not prepared to face. The long and difficult struggle for formal legal equality also confronted vast disparities in wealth, education, landholding, and political power, and much of this was the inevitable legacy of two and a half centuries of slavery. Rather than transform these disparities, the late years of Reconstruction coincided with a period in American history where wealth and power inequalities seemed to grow throughout the nation. Legal equality was important, but legislation alone could not make equal citizens of a population divided by glaring inequalities in so many other respects. 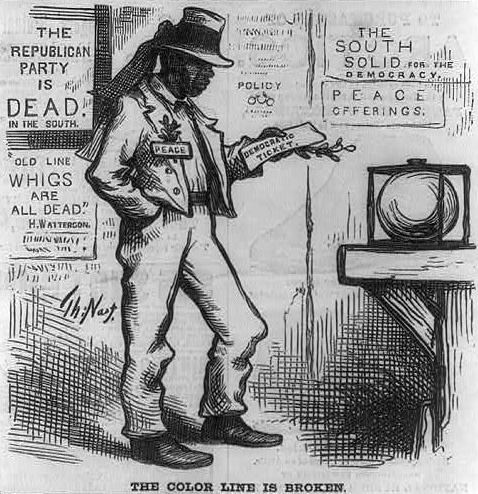