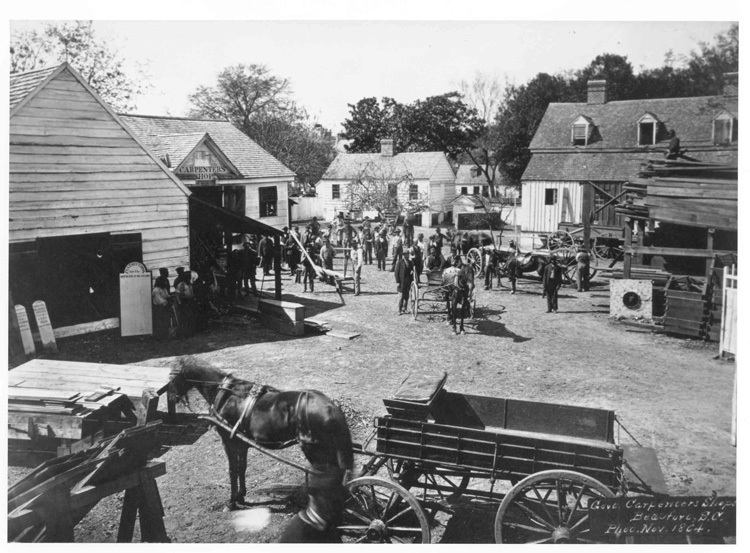 Northern victory in the Civil War brought an end to slavery, but marked the beginning of a new struggle by freedpeople and their allies to make freedom meaningful on their own terms. Former slaves’ ability to mobilize and advocate for their interests varied from one community to the next, particularly in the early aftermath of the war. In rural areas throughout the southeast, for example, embittered Confederate veterans known as “bushwhackers” organized into gangs and wreaked havoc on freedpeople and vulnerable whites. By the late spring of 1865, some whites in the North and South Carolina piedmont and upcountry were attempting to resurrect the antebellum “slave patrols,” requiring that free African Americans traveling the roads carry a “pass” from their employers. Those who did not have a pass were punished. In some areas, however, freedpeople were in a better position to assert their new citizenship rights. Along the South Carolina coast below Charleston, for example, former slaves took possession of the abandoned plantations divided and distributed out under General Sherman’s Special Order no. 15, and looked to a future as independent farmers. Above Charleston, in Georgetown and further north into coastal North Carolina, freedpeople never benefited from the land redistribution enacted on the sea islands to the south, but they did take advantage of their proximity to early Union army occupation to establish free communities. Their strength in numbers in port cities like Charleston and Wilmington offered some protection against white violence and gave them leverage in dealing with white landowners and employers. 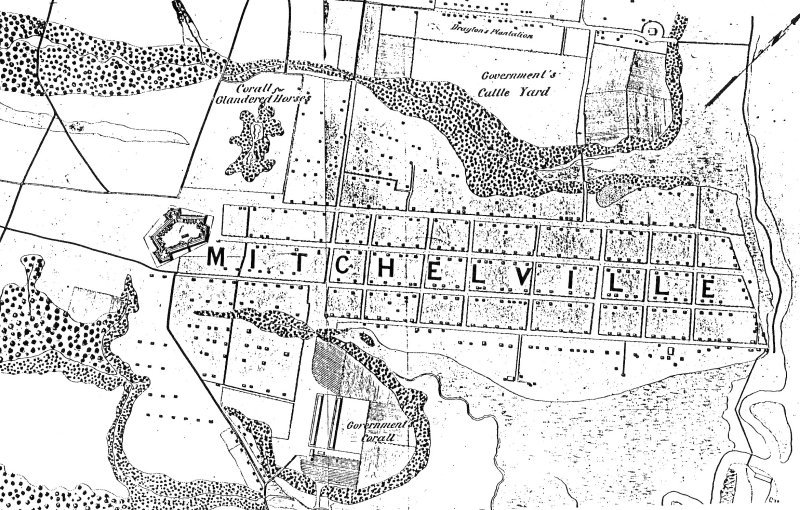 Excerpt of a 1869 U.S. Government map showing Mitchelville, South Carolina, a freedmen's town that was part of the Port Royal Experiment, located in what is now Hilton Head, South Carolina.

In the early months and years after their release from slavery, freedpeople demonstrated a remarkable capacity and enthusiasm for organizing in defense of their new citizenship rights. In the past, scholars hostile to the ex-slaves sometimes attributed their capabilities to the manipulation of “carpetbaggers”—entrepreneurial northerners who moved to the South—and “scalawags”—their ‘home-grown’ southern equivalents. Implicit in these explanations was a deep-rooted assumption that African Americans could not have mustered the intelligence and determination to mobilize for their own interests; they must have required white leadership and guidance.

In recent decades, a new scholarly consensus has emerged which emphasizes that even in the desperate conditions of slavery, African Americans found ways to resist their bondage. In a system that denied literacy to the broad slave population, ministers and lay leaders, ‘oracles,’ and others who had won respect from within slave networks played a significant role in holding together communities before emancipation, and in providing leadership among freedpeople afterwards. Fraternal orders like the freemasons and benevolent societies had established organizations among the slaves even before the outbreak of war. Port cities and larger towns served as hubs for extensive information networks, as mobile slaves and (later) freedpeople carried the latest news and military and political intelligence along railroad and waterway networks to rural plantations deep in the interior.