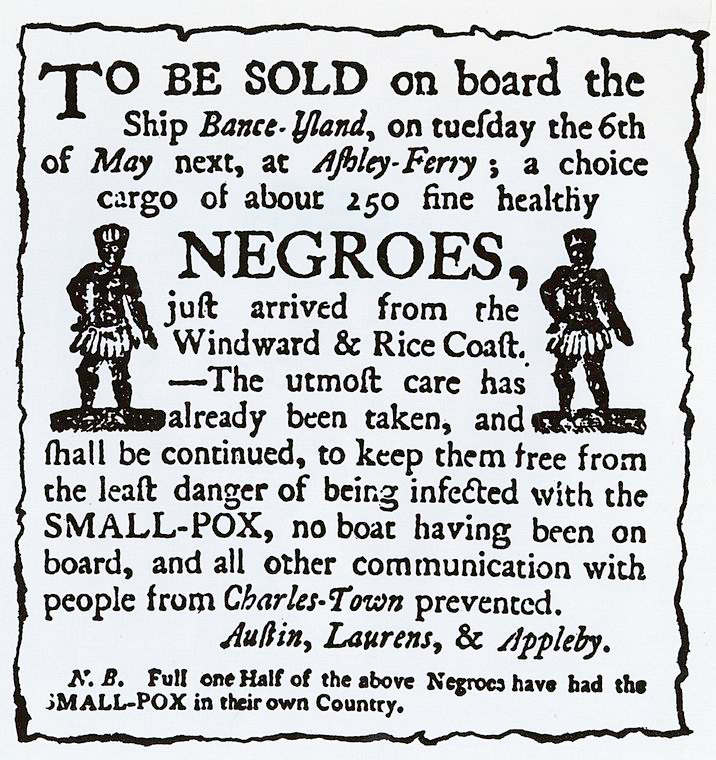 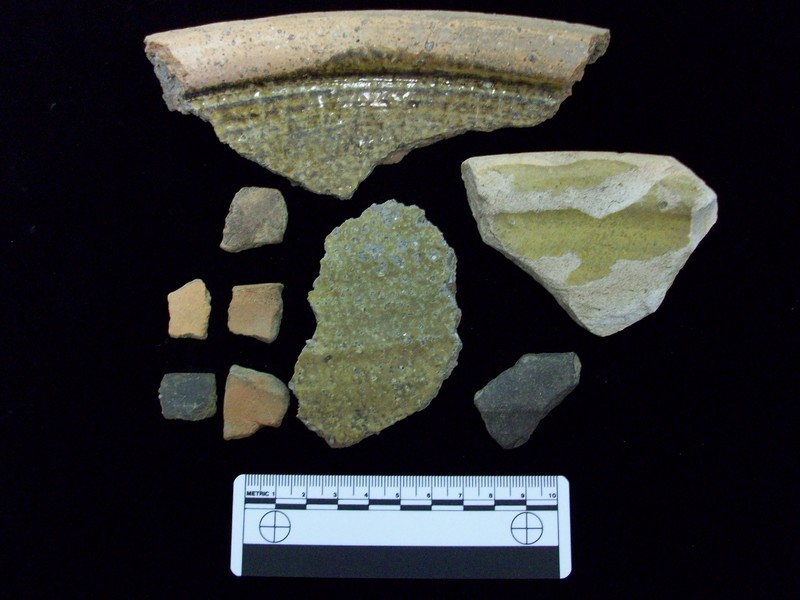 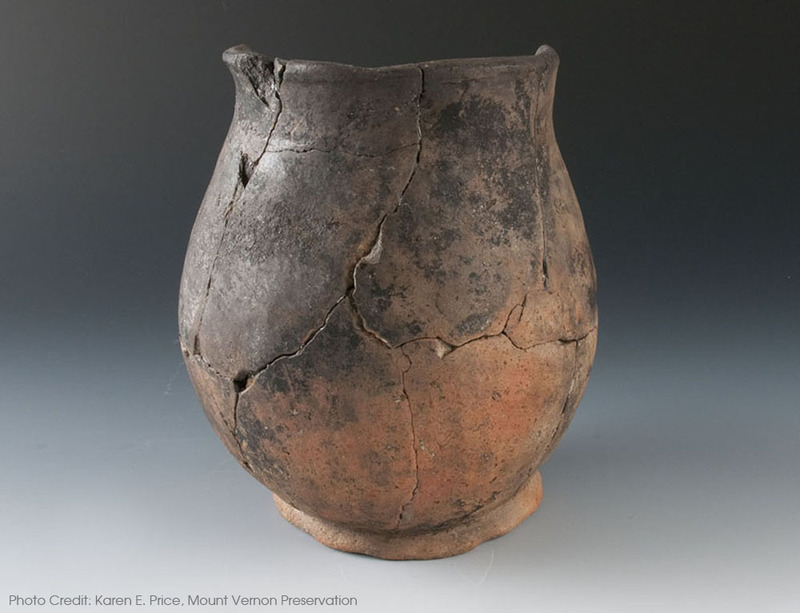 In the early 1700s, St. Paul’s Parish relied upon enslaved laborers—the defining feature of the Southern plantation economy. Records from St. Paul’s Parish provide the earliest documentation of enslaved peoples on the property. In addition to the church, churchyard, and parsonage, the parish owned several acres designated as “glebe lands” that were cleared and cultivated for profit using enslaved labor thus beginning the transformation of the frontier into an agricultural landscape. In 1706, the parish owned just over 100 acres, most of which lay within Stono Preserve’s current boundaries. In 1727 with monies donated by its parishioners, the parish purchased an additional 400-acre tract directly to the north. For over a century, an untold number of enslaved laborers, either purchased directly by the parish or whose labor was donated by parishioners, worked the glebe lands until the parish sold their land to a planter in 1815.

Colonial historical records of St. Paul’s Parish rarely mentioned the daily lives of the enslaved peoples. In their letters to the Society for the Propagation of the Gospel in Foreign Parts (SPG), St. Paul’s ministers made occasional reference to the parish’s enslaved population and the enslaved peoples working on glebe lands. In 1707 Reverend Dun described the difficulties he faced traveling in the remote parish, stating that it was expensive “… to keep a boat and slave to row me…” and in a 1715 letter, Reverend Bull wrote that “I have very lately purchased a Woman Slave an Indian, & Two small Children, with a Boy of about 15 Years of Age.”

While documents are scarce, archaeological evidence can be used to reconstruct the daily lives of those enslaved by the church. In addition to working the glebe fields, enslaved peoples were also tasked with a variety of domestic activities at the parsonage. Sherds of colonoware pottery made locally by enslaved Africans and/or Indigenous peoples provide evidence of containers used for food storage, preparation, and cooking. Numerous ceramic milkpan sherds speak to dairying activities such as milking cows and churning butter. Animal bones suggest that enslaved peoples tended cattle, pigs, chickens, and domesticated turkeys. At an outbuilding, they used flint scrapers for processing animal hides. Pieces of lead recovered from another outbuilding provide evidence that lead smelting occurred on site by skilled enslaved laborers. These finding are consistent with the evidence found in eighteenth-century Lowcountry plantation journals and account books.

← The Landscape of Enslavement
Antebellum Period →