The Landscape of Wealth 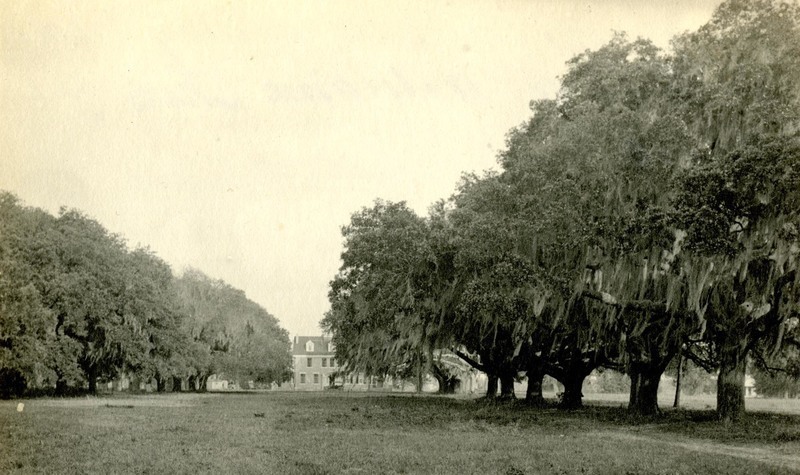 The antebellum Southern plantation is stereotypically depicted with a grand avenue of oaks, draped in Spanish moss, leading to a large manor-style house. While the overall wealth of antebellum planters in the Lowcountry and across the South varied greatly, certain landscape features were symbols of status and wealth in the region. Plantation acreage, the size and style of the plantation house, number and type of outbuildings, the number of slave houses, the presence of formal gardens, and an avenue of oaks all communicated levels of wealth. In addition to landscape features, other indicators of wealth and status are ascertained based on the number of properties and the number of people they owned – the same people whose forced labor produced their “landscape of wealth.” 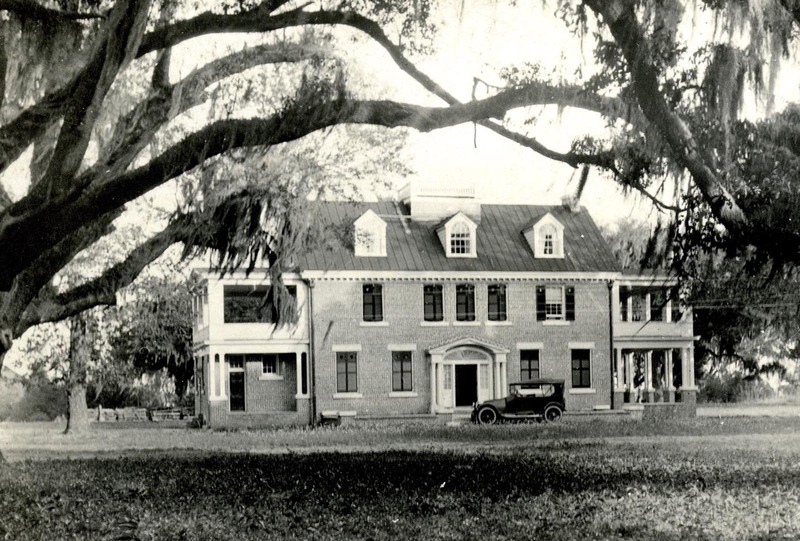 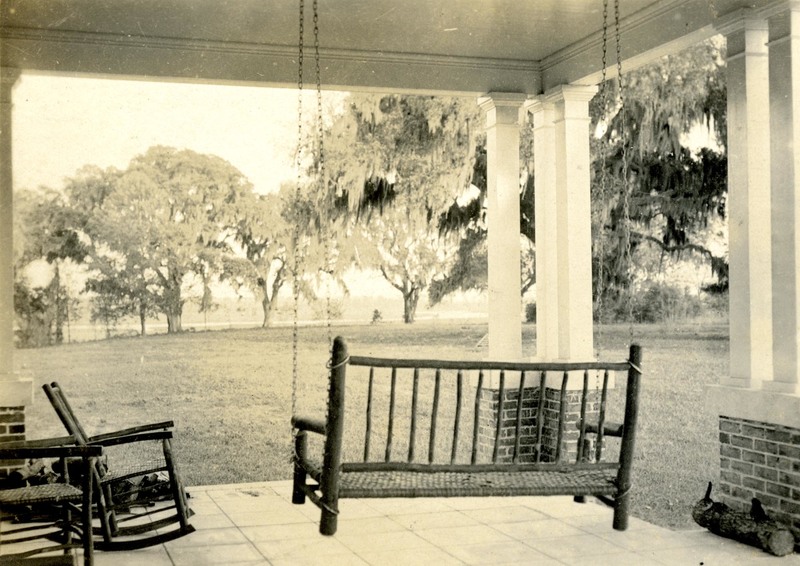 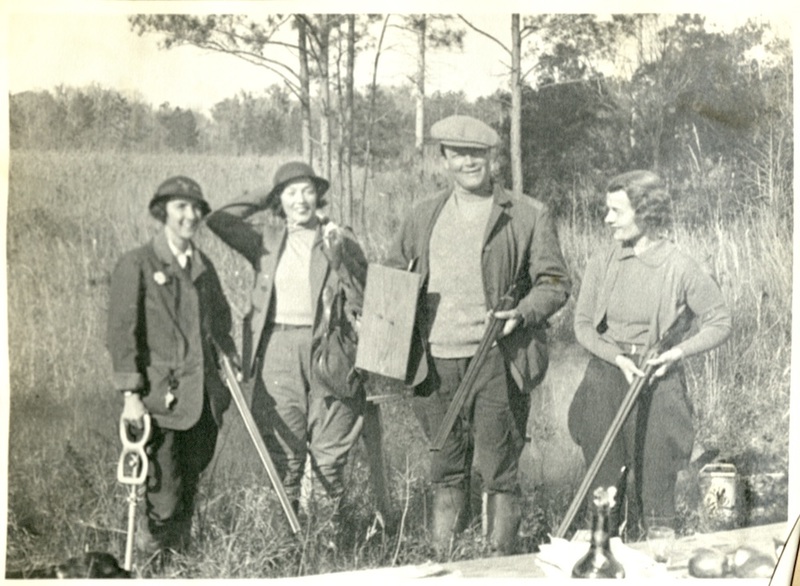 Group hunting at Medway Plantation, circa 1930s, courtesy of the College of Charleston's Special Collections. A typical twentieth-century scene on plantations new owners converted to sporting and leisure vacation homes.

After the Civil War ended slavery, plantation owner’s wealth changed. With the freeing of four million enslaved peoples, slaveholders no longer owned individuals or their labor. Some plantation owners also lost their land or did not adjust to operating it without free labor. However, physical remnants of their wealth remained, or were added, to create a grander image than existed in the antebellum period. Through novels and films such as "Gone With the Wind,” these visual reminders were blended with fiction to create a twentieth-century revisionist memory of colonial and antebellum plantations.  These images were often more fiction than fact. The rise of history tourism in the early 1900s allowed Southern cities and towns to tell their mythical version of Southern history to tourists. The narrative decentered plantations as sites of labor, one of their primary purposes, and instead focused on opulent architecture, gardens, and the white people who lived in the big house. This fictionalized history served to divorce itself from the violent system of slavery that created whites’ antebellum wealth.

At the turn of the twentieth century, wealthy Northerners embraced this romantic, aristocratic notion of the Lowcountry by purchasing former plantations to serve as either their primary or vacation home. In the early 1900s, they were transforming plantations, sometimes in disrepair, into elite spaces for sporting and leisure. On many of these properties, Northerners constructed a grand manor house meant to recreate the romanticized antebellum plantation landscape. Boone Hall Plantation in Mount Pleasant, South Carolina is an excellent example of a 1930s house constructed to invoke the “grand” antebellum plantation house. The Southerner families who managed to keep their land and maintain a degree of their wealth, also altered their homes’ architecture. They transformed farm homes into homes with two-story columns and large porticos, erasing their image as part of the Lowcountry’s middle class of plantation owners and reconfiguring their image as part of the antebellum elite. Across the Lowcountry, including the Stono Preserve’s post-war ownership, symbols of wealth were curated and encouraged while signs and stories of enslavement faded into the background. 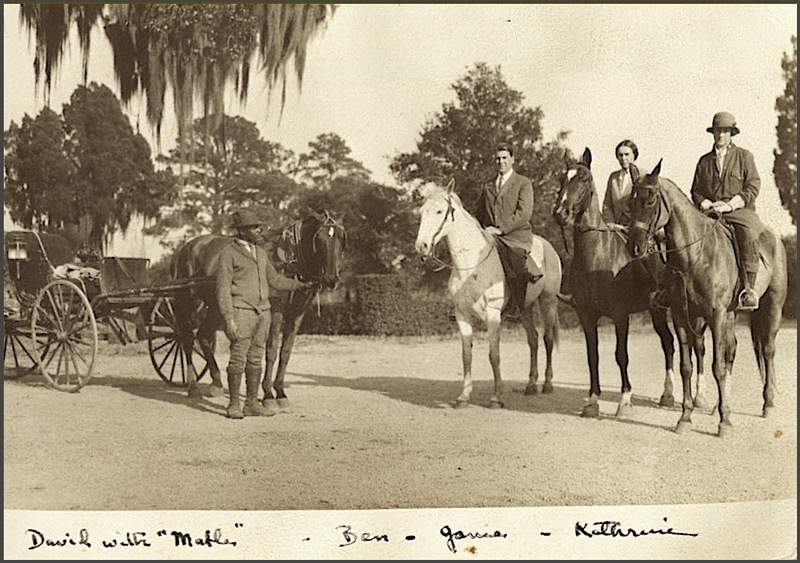 Horseback riding group at Medway Plantation, circa 1930s, courtesy of the College of Charleston's Special Collections. In addition to renovations and additions to former plantation properties in the Lowcountry, new twentieth-century owners regularly employed local African Americans to care for the property.

← The Landscape of Agriculture
Nineteenth Century →