The Landscape Today: Realizing a Vision 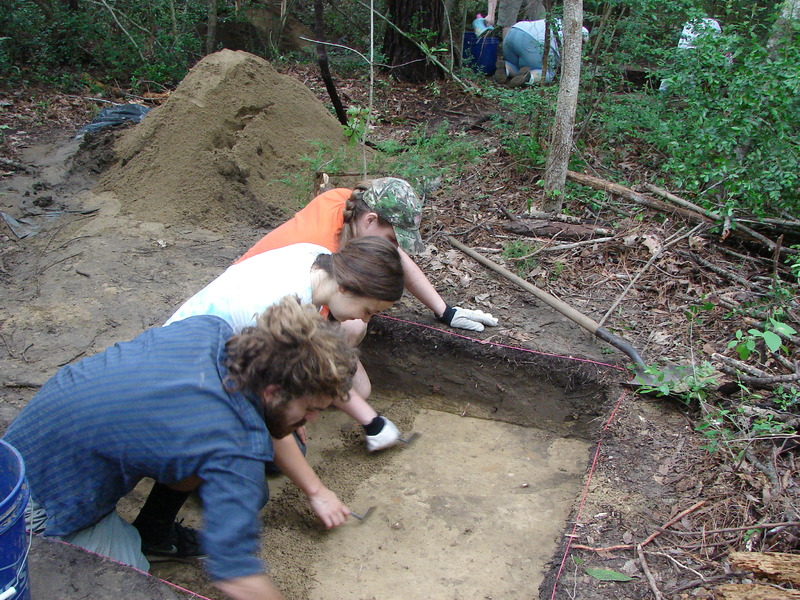 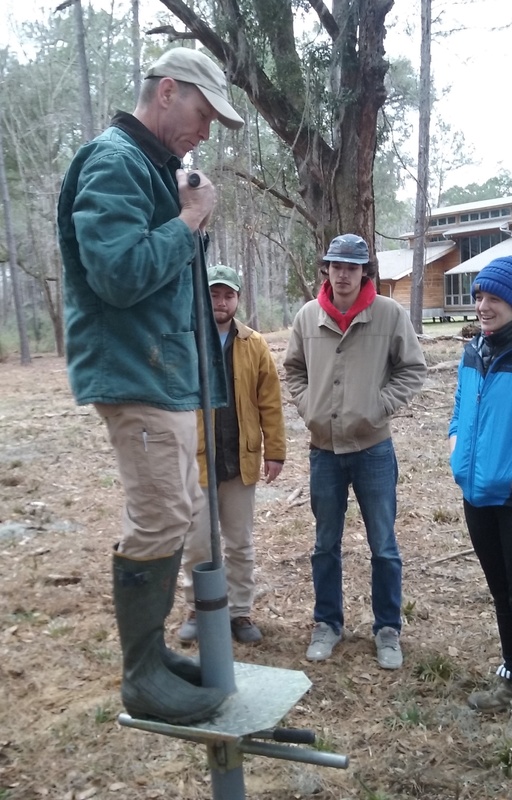 Like the ebb and flow of the tides, the constructed landscape of Stono Preserve today reflects 300 years of modifications by people that lived, worked, and leisured on the property. These three centuries reflect many of the narratives of Lowcountry history and even American history. From its tenuous beginnings that included St. Paul’s Parish Church and its parsonage, the land expanded into a working plantation that operated and produced wealth through the use of enslaved labor. People were working to build a colony and build their wealth while others struggled under bondage and labored under force. Some of colonial America’s slave revolts and wars with Indigenous peoples took place on or near Stono Preserve. After the Civil War, newly freed people spent their first years of freedom attempting to earn a living on the land, while white planters struggled to adjust to the end of free labor. By the early twentieth century, it became a vacation home and a romanticized, reimagined version of a southern plantation that many white Americans internalized as historical fact, rather than historical fiction.

Stono Preserve’s most recent transformation moves toward realizing the combined vision of John Henry Dick and the College of Charleston. In the later years of his life, John Henry Dick observed drastic changes to the surrounding landscape. Because the area was fast developing, he was concerned about the future of the property. It served as habitats critical to many aquatic species and provided essential refueling stations for birds that rely on estuaries for food and shelter during their migrations. Therefore, he worked with the Lowcountry Open Land Trust to place a conservation easement on the property, protecting it for future generations. He also made plans to entrust the property to the College of Charleston Foundation upon his death. John Henry Dick’s vision for the property included its use to educate others about the importance of environmental protection and conservation. John Henry died in 1995 and is buried in the St. Paul’s Parish churchyard. 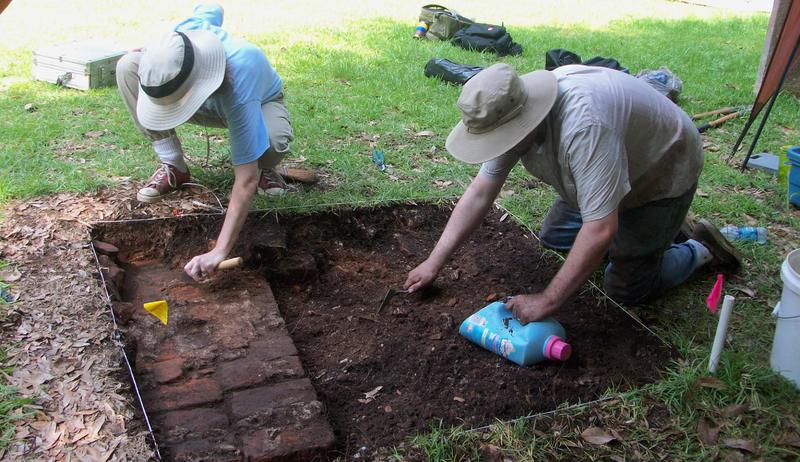 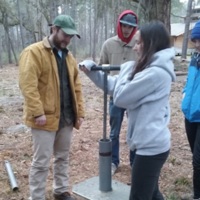 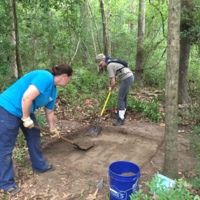 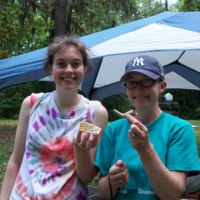 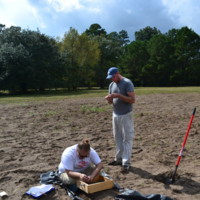 Many students and faculty have benefitted from John Henry Dick’s gift and his vision for the future of the property. Beginning in 2007, targeted development initiated the transformation of the property into the research facility it is today. Through multiple partnerships, a nature trail highlighting the history, flora and fauna of the area, several buildings, including “the Barn”, which hosts meetings and special events, and two field research stations have been constructed. These field stations provide classroom and laboratory facilities for students and faculty conducting on-site teaching and research. Additionally, in conjunction with American Forestry Management, Inc. and the Lowcountry Open Land Trust, the College of Charleston has developed a management plan to restore the property’s wetlands, forest, and fields.

College of Charleston graduate and undergraduate students and faculty have been involved in many projects related to ornithology, marine biology, historic preservation, environmental studies, archaeology, geology, physics, history, studio art, and education on the property. As the twenty-first century stewards of Stono Preserve, the College of Charleston and the College of Charleston Foundation, in collaboration with the Lowcountry Open Land Trust, are committed to continuing John Henry Dick’s efforts to preserve and protect the cultural and natural resources of Stono Preserve for future generations.