Under bondage, enslaved women had to negotiate often difficult relationships with their enslavers. Matrifocal support networks and supportive spouses helped here, but women still had to cope with the mental, physical, and sexual violence inflicted by those who held them in bondage. Furthermore, enslavers, whether men or women, constructed a worldview where slavery served as a positive good, leading to contradictory and self-serving racist ideas about the women they enslaved, and slaveholder interventions limited Lowcountry women’s control over their own and their family’s safety and wellbeing. 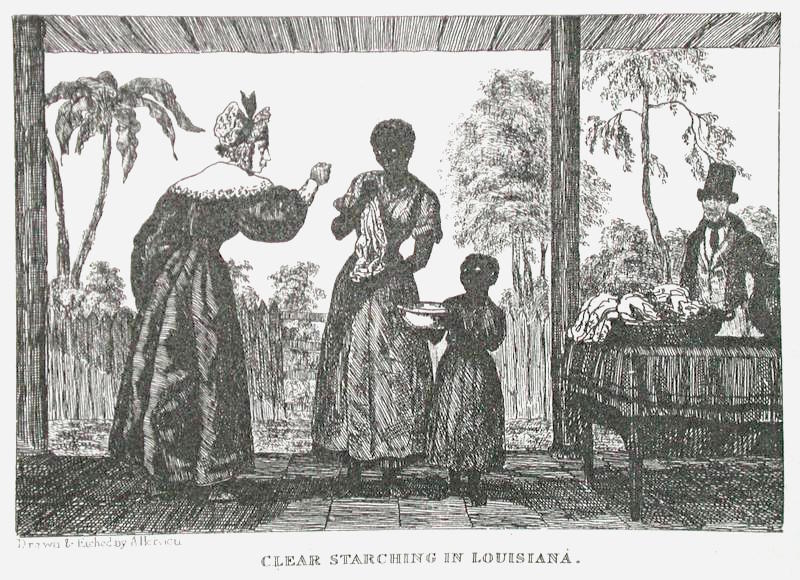 The intrinsically racist ideas of Antebellum white slaveholders led them to regard their enslaved people as both biologically and culturally inferior to themselves, and because they held such views, they frequently beat, whipped or otherwise physically mistreated enslaved women under their control, especially when enslavers felt the women were not working hard enough or reproducing as often as they demanded. Yet slaveholders simultaneously felt they had close, even "friendly" relationships with some of their favored domestic women with whom they came into frequent contact. Female house laborers inevitably spent more time with slaveholders than field hands, and this close proximity could be a double-edged sword for enslaved women. Some senior women domestics such as the plantation cook or children’s nurse found themselves treated more favorably than others, especially those perceived by enslavers as caring, mammy figures. These women regularly received better food and material provisions such as clothing and shelter. But other times, slaveholders feared senior enslaved women, believing they might use their relative power and access to provisions to poison white families, and slaveholding men and women sometimes subjected these women to physical and mental violence. 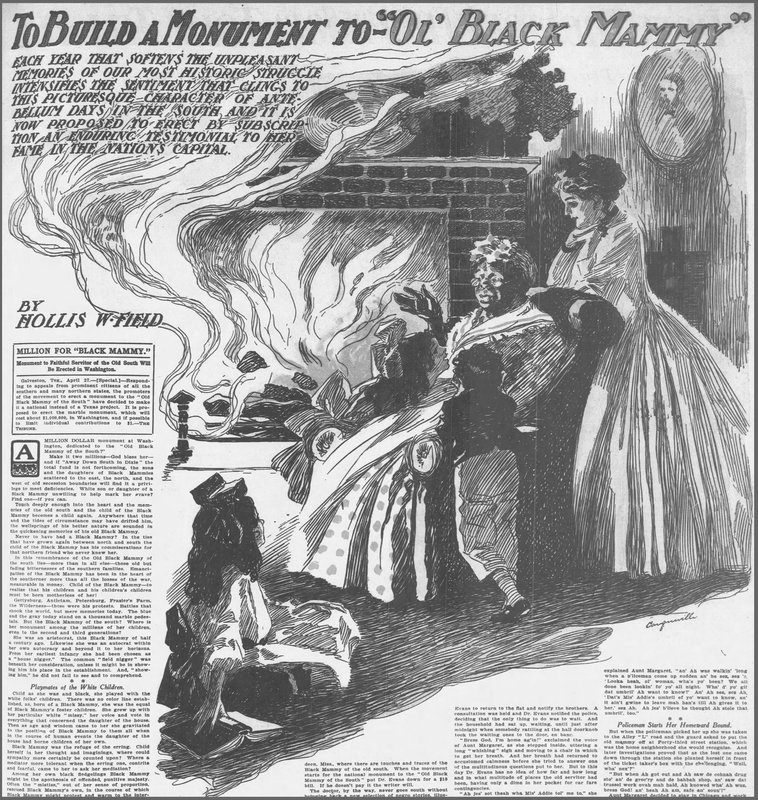 In contrast to their mammy caricature, enslavers constructed a polar opposite stereotype of enslaved womanhood: the young, sexually promiscuous Jezebel figure. Slaveholding men utilized this stereotype to rationalize and justify their sexual assaults upon enslaved girls and women, assaults that most commonly occurred within plantation homes themselves. In turn, white women blamed enslaved women they conjured as Jezebel figures for encouraging sexual intimacies when sexual liaisons took place between white men and enslaved women, rather than blaming their own husbands. The horrific sexual assaults inflicted upon enslaved women and girls hence indicates the main way in which the lives of male and female slaves differed. While enslavers subjected men to physical violence and separations, sexual assaults upon them appear not to have been widespread.

Slaveholders’ exploitation of their female chattel took multiple forms. Aside from physical and sexual violence, white men also abused bonded women’s bodies in the name of medical science to further their own careers. Punishments also took non-physical forms, for example by using techniques that slaveholders built into their overall systems of rewards and punishments, including offers of material rewards or the threat of sale.  In particular, separations from loved ones took place in a myriad of different ways, ranging from short-term hiring out or being sold locally to permanent separations via the long-distance interstate domestic slave trade.

← Enslaved Women’s Bonds Among Each Other
Exploitation through Sexual Violence →