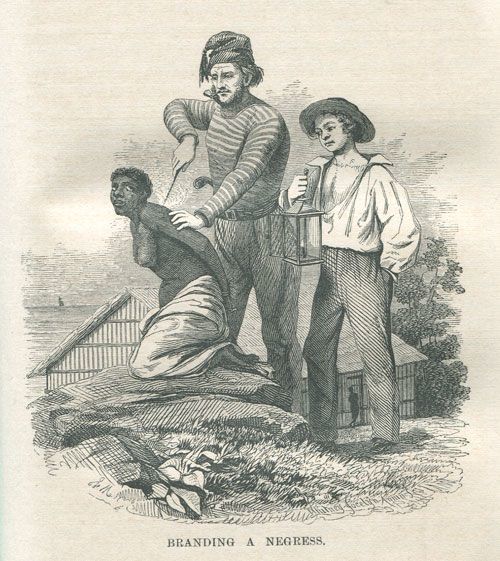 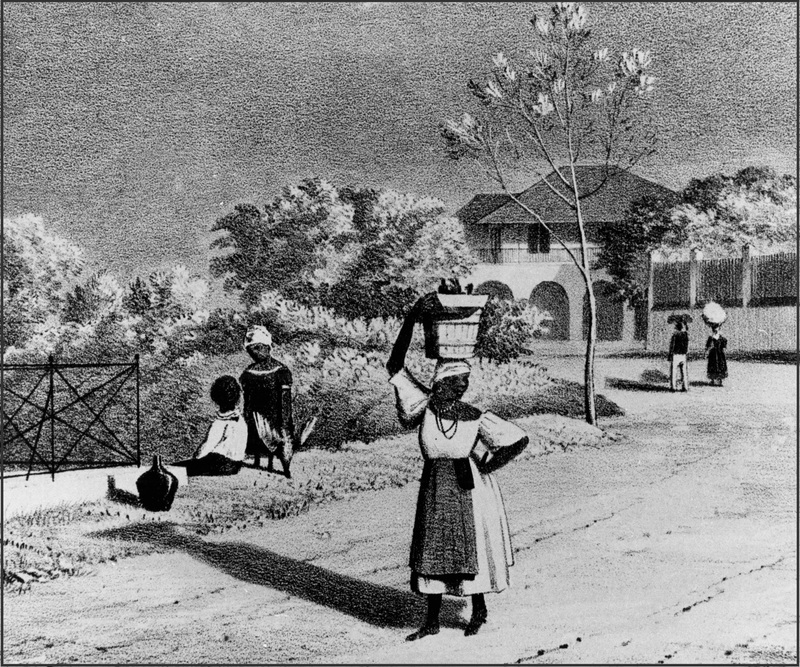 By the early 1800s, many enslaved women in the Lowcountry were born on American soil rather than crossing the Atlantic themselves, although they may have heard stories about Africa and the Middle Passage from previous generations or watched as newly enslaved people arrived on their plantations. With the international slave trade open in the United States until 1808, newly enslaved Africans arrived on Lowcountry plantations either from the Caribbean or directly from the West African coast until this time, and thereafter via a small illegal trade.

West African- and West Central African-born women experienced being sold into slavery and forced to march to the sea. Once at the coast, enslavers held these women captive, along with children and men, in fortified camps and often forced them to work before being boarded onto ships. The Gold Coast, which had forty such camps, was one of the African regions where enslavers held newly enslaved women before shipping them directly to the Charleston and Savannah ports in the early 1800s. These women had to undergo the perilous Middle Passage across the Atlantic Ocean, enduring putrid, inhumane living conditions and violence from ships’ sailors. Captains commonly permitted women and children some time on the upper decks, with access to fresh air, so sparing them periods of time away from the over-crowded, dark, dank "nitty-gritty" conditions endured constantly by men on ships’ lower sections. However, being permitted access to fresh air required mingling with seamen on ships’ upper decks, which placed girls and women at risk of sexual assaults from the sailors. At least as early as the Middle Passage, then, the violence enacted upon women signified that slavery was experienced differently by women when compared to men.

The arduous, disorientating, and frightening journey across the Atlantic could take months to complete with high fatality rates. While around twelve million people began the middle passage, historians estimate around two million died on the way. For the length of the legal slave trade in the United States, 1619-1808, the vast majority of women and men—over 90 percent—disembarked in the Caribbean islands and South America. From these Caribbean Islands, slave ship captains then took some enslaved people on the well-traveled route to the Charleston port. Before the American Revolution, approximately forty percent of slaves arriving on British North American shores passed through the port of Charleston. 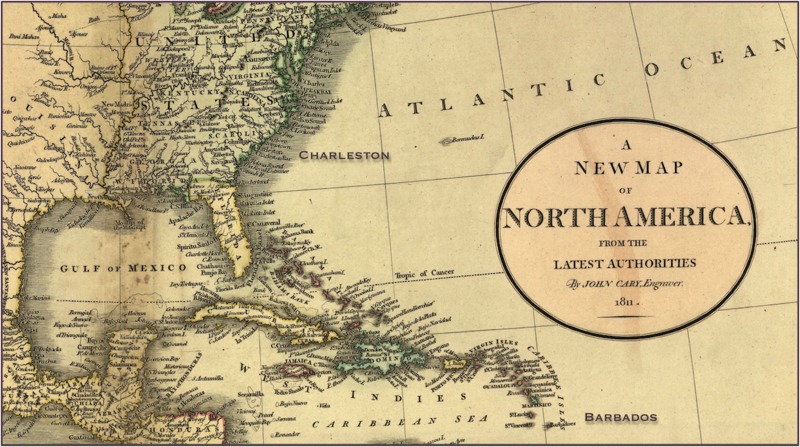 Upon arrival in America, traders sold African people at auctions or in privately negotiated sales, where new legal "owners" claimed them. Overwhelming and humiliating for the enslaved, prospective owners inspected chained people’s bodies and teeth for their physical strength and general health, similar to cattle at a market. Until the Antebellum era, slaveholders tended to favor men over women, due to their perceived superior physical strength. However, during the eighteenth century, slaveholders began to acknowledge the economic benefits of enslaving women, realizing they could not only exploit their labor but also their reproductive abilities. This led to the equalization of sex ratios among men and women, and the dual exploitation of female slaves as workers and reproducers. Ultimately, enslavers purchased enslaved Africans with capitalistic self-interest in mind. Economic incentives fueled almost all of the decisions slaveowners made. Enslavers provided rations of food and clothing, housing, and varying degrees of medical treatment to protect their investments, just as they also housed, fed, and provided medical treatment for livestock. Under American chattel slavery, slaveholders thought of and used women--along with men and children--as property. Slaveholders’ use of enslaved people was violent and cruel—they forced enslaved people to act as economically profitable commodities through their labor and reproductive abilities. Enslaved women bore the greatest burden for these desires. 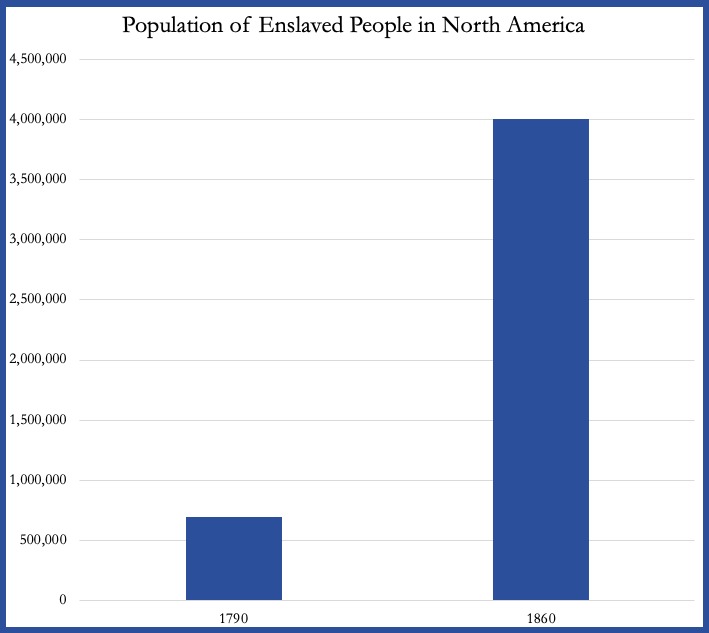 Population of enslaved people in North America in 1790 and 1860.

In 1790 there were around 698,000 enslaved people in North America. By 1860, on the eve of the Civil War, this number had increased to four million. In just seventy years, the number of enslaved people in North America more than quadrupled. Such "natural increase" was only possible through enslaved women’s frequent reproduction, whose offspring were born legally enslaved. In 1662 the colony of Virginia enacted the law of partus sequitur ventrem, meaning that all children born to an enslaved woman would automatically be born a slave no matter what their father’s legal status was, and a similar law was adopted in South Carolina in 1740 and in Georgia in 1755. Partus sequitur ventrem hence spread across British North America and the Atlantic world, but only in the United States did the enslaved population increase so rapidly.