Enslaved Women, Their Families, and Communities 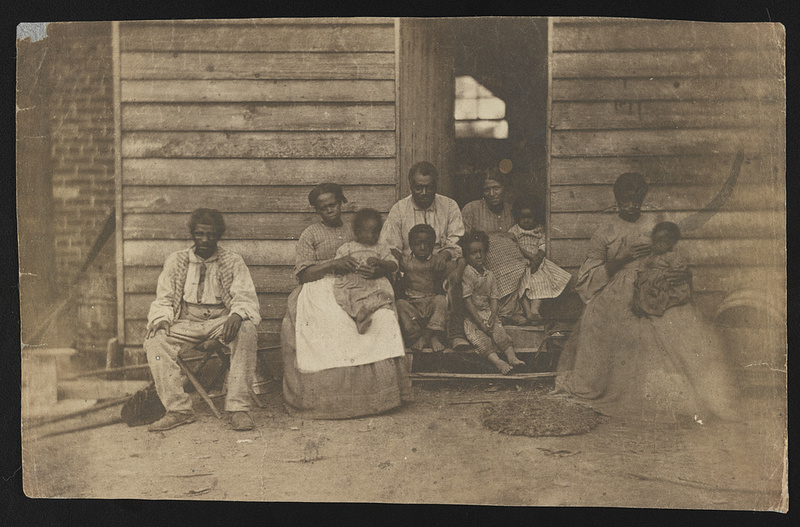 Enslaved family at the Gaines' house, photograph by G. H. Houghton, Virginia, 1862, courtesy of the Library of Congress.

Family, friendships, and community networks were vital to enslaved women’s survival of the regime, but women’s lack of power and control made it impossible to for them to navigate these connections on their own terms. Women hence sought to negotiate their familial and community-based relationships using whatever initiative and agency they could muster or tap into. Despite slaveholders’ interventions into enslaved women’s relationships via sales and separations, arduous labor, punishments, choosing marriage partners, and sexual violence, women found ways of gaining degrees of control over their relationships.

Most women entered wedlock and bore children, and young adults enjoyed the rituals associated with courtship and weddings. But not all spouses could live together, and sometimes women lived apart from their husbands in cross-plantation or "abroad" marriages. The majority of enslaved women loved their spouses, and unlike in white southern society, enslaved husbands did not "provide" for wives, meaning women did not rely on their menfolk for their everyday material needs. That said, couples worked together for the benefit of their wider families and communities. Other women had serial marriages, largely due to slaveholders’ selling their husbands away, a move sometimes akin to death for those seeking to preserve their matrimony, or otherwise through the high mortality rate in the Lowcountry. Though a rarer occurrence, some enslaved women had partnerships with free Black or white men. Slaveholders also sometimes imposed or otherwise cajoled sexual relationships between enslaved men and women in their desire to breed yet more valuable infants. Alternatively, however, courtship and romance—the pursuit of relationships they initiated—offered enslaved people moments of happiness and joy that took them away from the sheer drudgery of their everyday lives. 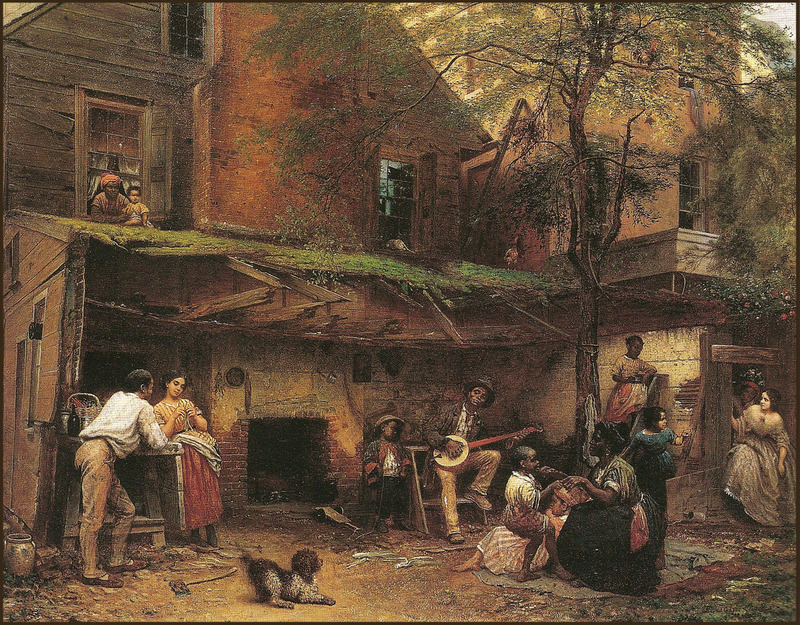 Motherhood also brought the conflicting emotions of joy and sorrow to enslaved women. In addition to common health risks associated with pregnancy and birth for both mother and child, enslaved women knew that their children were enslaved from birth, providing enslaved women with a specific kind of trauma that they were powerless to prevent.  Any attempt to escape slavery with children in tow was extremely risky. Therefore, some women chose to avoid this trauma through attempting to control their fertility or by inducing abortions. For example, many women believed cotton root held contraceptive properties when chewed. Despite these challenges, most women strove to maintain family relationships and raise their children as best they could within the confines of enslavement.

In the Lowcountry, where dozens or hundreds of enslaved people formed communities on single plantations, women used each other to create a supportive environment designed to help them endure the hardships of the slave system. Women spent much of their time in each other’s company, especially when laboring for slaveholders on large Lowcountry plantations; and these networks fostered camaraderie as well as practical support. Birth and childrearing, for example, were community-oriented activities led by enslaved midwives. More senior, knowledgeable women also used oral traditions to pass on invaluable lessons to younger enslaved girls about how best to negotiate their enslavement over the course of their lives. Under the weight of enslavement, then, women on Lowcountry plantations relied on each other and their community to survive, and these “matrifocal” systems of support were, for some women, more important in surviving the regime than their conjugal bonds.