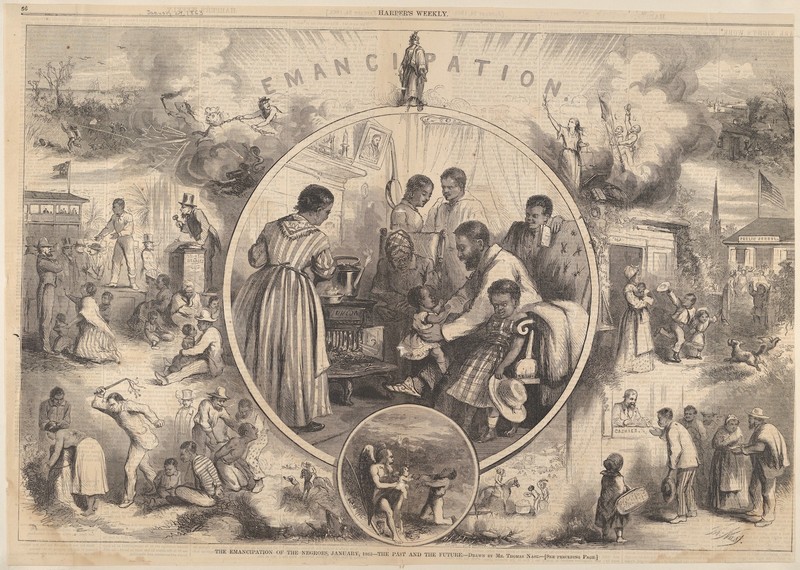 "Emancipation of the Negroes - The Past and the Future," Thomas Nast, 1863, courtesy of the Metropolitan Museum of Art.

With the close of the Civil War came the abolishment of slavery, and newly freed women lived their first days in a country without slavery for the first time. The Thirteenth Constitutional Amendment, outlawing chattel slavery and involuntary servitude (except as criminal punishment), was ratified December 6, 1865. While the importance of legal emancipation cannot be underestimated, American racism—both individual and institutional—often prevented emancipation from immediately or drastically changing formerly enslaved women’s lives. Marked by continuities as well as changes, freedom brought new legal rights for formerly enslaved people, but it did not change individual or codified racism and discriminatory acts, which continued to mark freed women’s everyday experiences.

Women in Union controlled areas such as the Lowcountry, usually found out about their freedom immediately, if not during the war. They celebrated the news as they prayed for better times ahead. But others did not hear of their emancipation for some time, and they waited for news as it traveled from plantation to plantation or were told when Union forces arrived. When they found out, some did not know where to go or have the means to leave. Others left quickly, even without knowing their exact future. 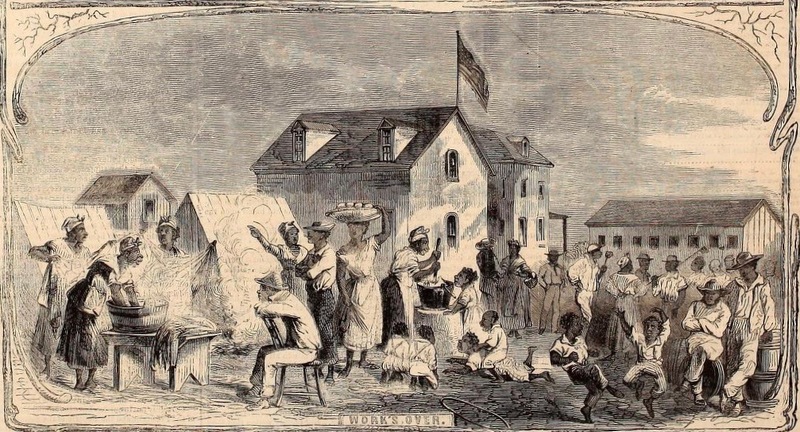 In those first days of freedom after the war, women and men contented with a host of challenges. They had to secure food, clothing, and housing. They had to determine where they would live, how to access a legal marriage, how to find family they were separated from, and where to educate their children. As former slaves, they had little or no possessions or money to start their new lives with. Under chaotic conditions and institutionalized racism, life as a freed person was difficult in the United States. Despite these challenges, some quickly left the site of their enslavement. Hannah Plummer recalled her mother’s decision to leave.

“When the war ended mother went to old marster and told him she was goin’ to leave. He told her she could not feed all her children, pay house rent, and buy wood, to stay on with him. Marster told father and mother they could have the house free and wood free, an’ he would help them feed the children, but mother said, 'No, I am goin’ to leave. I have never been free and I am goin’ to try it. I am goin’ away and by my work and the help of the Lord I will live somehow.' Marster then said, 'Well stay as long as you wish, and leave when you get ready, but wait until you find a place to go, and leave like folks.' Marster allowed her to take all her things with her when she left. The white folks told her goodbye.” 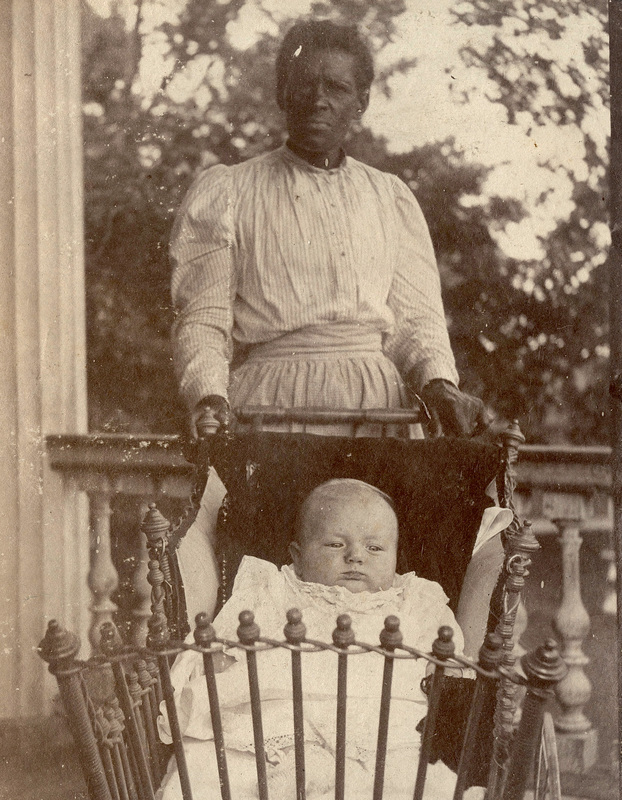 One problem women faced was new laws enacted by whites and designed to maintain a master-slave type structure in the South. Immediately following the Civil War, South Carolina enacted black codes, a system of laws designed to replicate the labor and societal hierarchy of slavery. One such code demanded that all people of color be called “servant” in their labor contracts and the person they signed with be called “master," so conveying the extent to which whites attempted to duplicate antebellum hierarchies whites during Reconstruction. Another black code demanded all people of color enter a work contract or be in violation of the law. Whites used this to force Black women and men into unfair labor contracts. The vagrancy law, in turn, made it a crime to “not have some fixed and known place of abode and some lawful and respectable employment.” Whites used this “criminal” act of vagrancy to arrest freed people and then sentence them to field labor. Black codes also dictated how much noise freed people could make in the evenings, when and how they were allowed to leave the property of their landowners, and they additionally allowed whites to dock freed people’s wages for any reason, including illness. Newly freed women and men, then, found their freedom heavily restricted. Frances Butler Leigh, the daughter of Fanny Kemble, upon returning to the family plantation on St. Simon’s Island, seemed surprised that the formerly enslaved people there had continued to plant corn and cotton throughout the conflict. She blamed the Northern troops for instilling in freedpeople "all sorts of vain hopes and ideas," including the belief that their former masters would not be allowed to return, and the land was theirs. 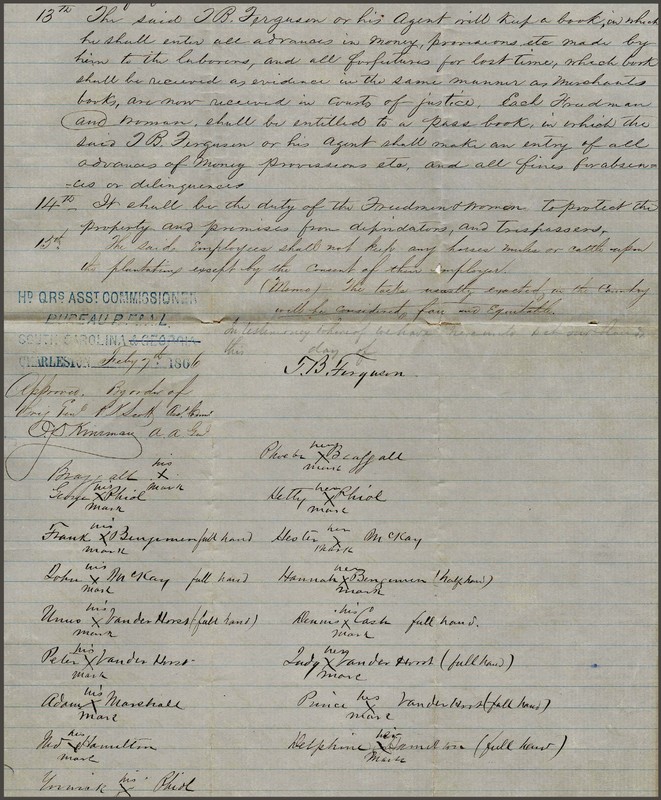 While now paid for their labor, though often unfairly, the type of labor available for freed women was largely the same labor that was assigned under slavery. Agricultural labor was widely available across the South in the form of tenant farming and sharecropping. However, sharecropping, a system of labor designed by whites to keep Black people in debt, saw the lowest use in the Lowcountry region. Instead, scholars have noted that in the years immediately following the Civil War, Lowcountry enslavers faced the need for experienced laborer, especially with rice cultivation. Black women could therefore negotiate better working hours for themselves, often signing contracts as part-time field laborers. Part-time field work allowed women to work plots of land at home, care for children, and attend to many of their domestic chores traditionally completed in the evening during the daytime hours. Beyond this negotiation, however, women and men did not find their pay and access to the economy equal to that of whites. Even once freed people signed contracts, receiving agreed upon payment became an arduous battle they often lost. Some Lowcountry women circumvented working for whites by laboring with their families as self-sufficient farmers with relatively autonomous lives. This was particularly the case in the Port Royal region of the sea islands. A small portion of families on the sea islands were able to fight for and keep the land they received deeds for under Sherman’s Special Order No. 15. With this independence, these families found substance easier than those who relied more heavily upon whites.

Not all Lowcountry freed women stayed in place after the war. Newly freed women left alone or with family for nearby Southern cities such as Charleston and Savannah, and others moved north or west as soon as they had the means. Still other women moved within the Lowcountry or left completely to find their children, husbands, and other family members their former enslavers had separated them from. Many women strove to avoid returning to white people’s houses to work as domestics because they associated such places with violence and sexual assault.

Women’s responses to the legal changes brought by emancipation varied. The majority welcomed the fact that their marriages could be legalized under American law. They used Union army preachers and Freedmen’s Bureau officers to formalize their unions. Other freedwomen and men questioned why "the law" was needed to legitimize marriages that they already regarded as valid. Other women still used the upheavals of war and its aftermath to escape unhappy relationships, sometimes those their enslavers had imposed against women’s wills in their attempts to "breed" people. Overall, emancipated women in the post-war era fought to live their lives on their own terms, and most sought to minimize contact with white people who had enslaved them. They built their own places of worship and strove to educate their children, with the help of both Northern whites and African Americans. Harriet Jacobs’ daughter Louisa, for example, helped to set up several schools in Savannah: 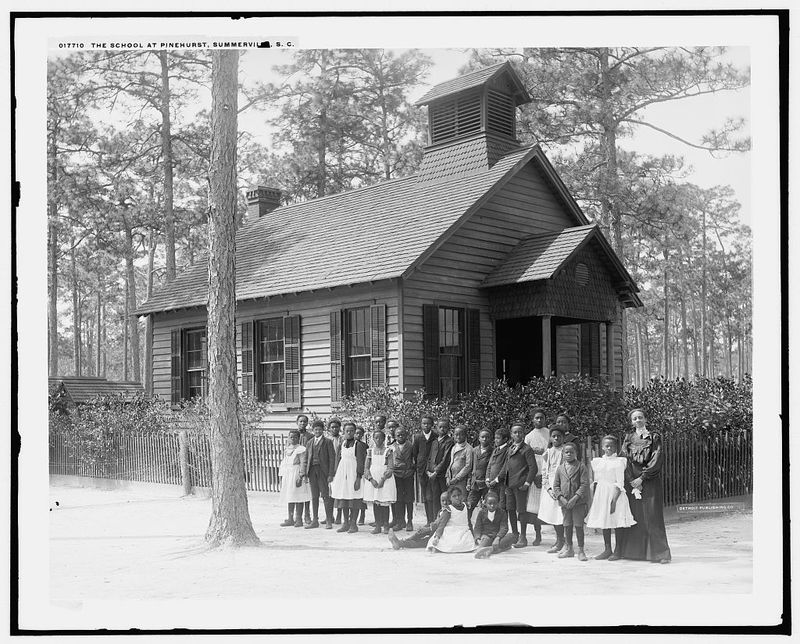 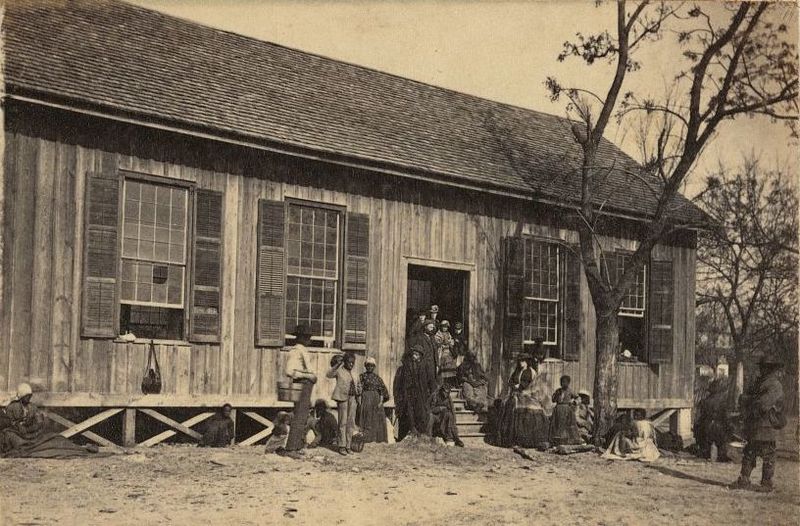 "There are eight freedmen’s schools here; the largest has three hundred scholars. The teachers of the two largest schools are colored, most of them natives of this place. These schools have been partially supported by the colored people, and will hereafter be entirely so."

The relative geographical isolation sea island women experienced often served as a geographic buffer, sparing them the worst excesses of racism, discrimination, and violence that came to the fore as legal segregation took hold. The Lowcountry islands therefore remained relatively quiet places until after the Second World War, when tourism took hold in the area. For African American women a consequence of luxury tourism was a cruel echo of slavery, as women yet again cleaned floors, prepared food, did the laundry and looked after white children because these were the only occupations open to them on the islands. In the longer run, manifestations of racism in different forms meant continuities, as well as changes, for formerly enslaved women and their descendants in the Lowcountry. Probing archives carefully and laterally and reading multiple sources "against the grain" can enable historians of marginalized women to shed some light upon--and sometimes illuminate more brightly--the voices of enslaved women. These hidden voices have traditionally been ignored or diminished by much earlier generations of historians, but some women’s hidden voices never even made it to the historical record. Their presence is felt, instead, through oral traditions, including storytelling and the sharing of memories. This exhibit seeks to prioritize surviving sources by and about enslaved women to convey a sense of their exploitation, their everyday lives, and their resilience under racial oppression during slavery and thereafter. 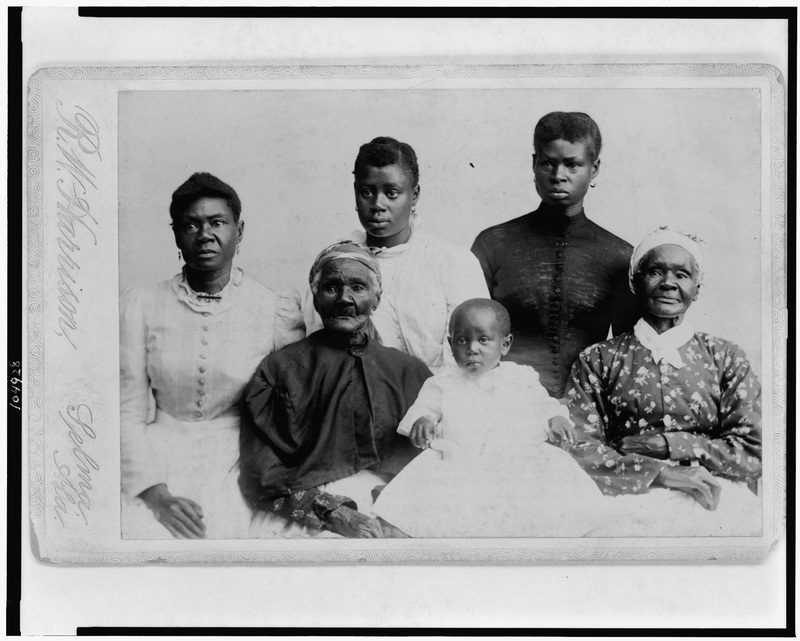 ← The Port Royal Experiment
About the Author and Further Readings →