Women knew that enslavers valued and depended upon their ability to bear children and increase the slave population. With this understanding, enslaved women participated in acts of resistance specific to the labor demanded of them. From avoiding sexual intercourse, to terminating pregnancy, to taking the lives of their own infants, some women resisted slavery by working to control their participation in producing more enslaved children. New mothers risked eventual separation from their children, and if they had daughters, they knew any sexual violence they had experienced could become their daughter’s experience as well. Women used this kind of resistance, therefore, to combat slaveholders’ control over their own bodies and protect their potential children from the horrors of bondage. 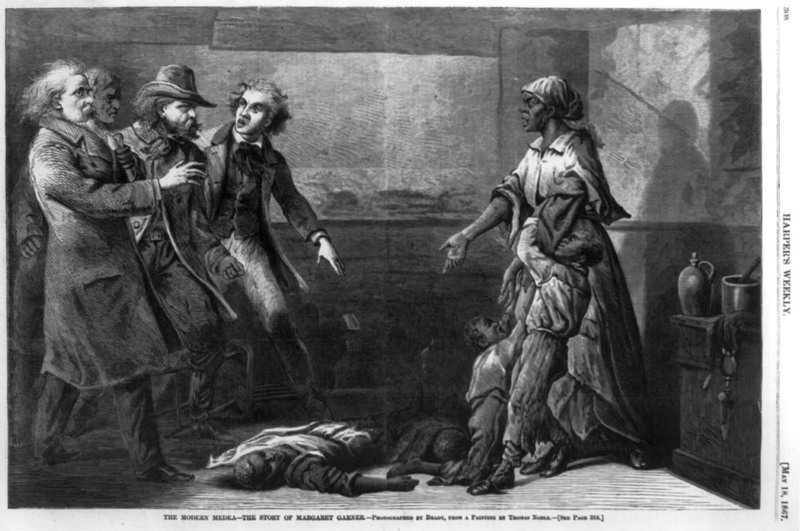 Wood engraving depicting Margaret Garner, an enslaved African American woman who murdered her children to avoid their re-enslavement, Thomas Noble, 1867, courtesy of the Library of Congress.

At the most extreme end of the spectrum of enslaved women’s day-to-day resistance lay infanticide—taking the life of one’s own children rather than raise them enslaved. Infanticide speaks to slavery’s horrific violence, pain and trauma and while some historians have perceived the practice as a form of resistance that operated ‘within’ the system rather than by leaving it, along with suicide, infanticide conveys that some enslaved people tragically saw death as the only escape from bondage. They simply saw no future worth enduring. Overall, however, historical evidence suggests infanticide was a very rare action taken by mothers, in part because enslavers might have mistaken infanticide for other forms of infant death, and also because women who took their own children’s lives would have faced severe punishment, even death, for committing these acts.  The most famous example of infanticide was the case Margaret Garner, who took the life of her own daughter when caught trying to flee bondage with her children.  Occasionally, too, slaveholders accused enslaved mothers of being careless and accidentally smothering infants, resulting in death. The cause of these infants’ death though—purposeful infanticide, accidental smothering, or another undiagnosed health problem—is impossible to know. 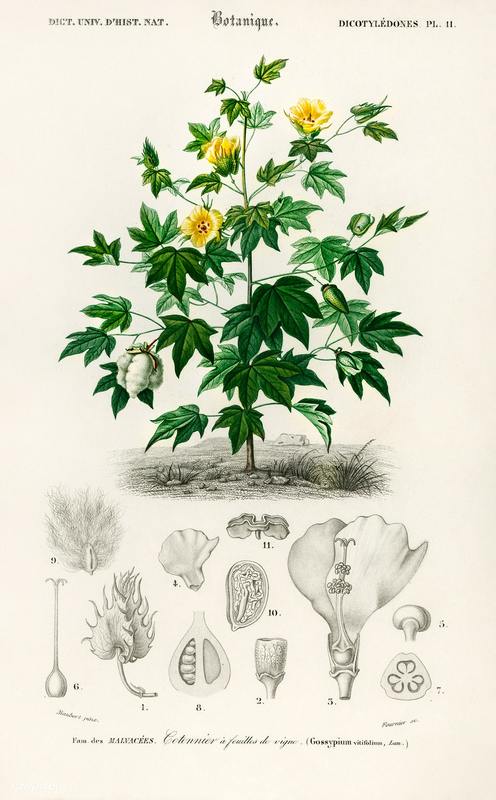 Women also used their knowledge of plants and medicine—knowledge passed down generationally—as a means of preventing pregnancy and attempting to induce abortions. Medicinal herbs were also used by the slave community to regulate menstrual cycles and assist in births. Their gender-specific knowledge and cultural practices resisted dominant cultural norms. Women’s actions also provided empowerment and control over their bodies. On cotton plantations throughout the South, including Sea Island cotton plantations in the Lowcountry, women chewed cotton roots to prevent pregnancy or end a pregnancy already in progress. Once free to discuss these secretive forms of women’s resistance, formerly enslaved people across the South and South West discussed the commonness of deliberate abortions among the enslaved population. Many slaveholders therefore forbade women from possessing cotton roots and when they discovered enslaved women chewing or storing cotton roots, women paid for their resistance with violent beatings.

Beyond cotton root, women possessed knowledge of other tinctures as abortifacients. WPA respondent Lu Lee spoke of how enslaved women tried to induce abortions to end unwanted pregnancies. They ‘unfixed’ themselves by taking calomel and turpentine:

"In them days the turpentine was strong and ten or twelve drops would miscarry you. But the makers found what it was used for and they changed the way of making turpentine. It ain’t no good no more."

Women also used herbs and tinctures to regulate their menstrual cycle in order to better track when pregnancy was possible. They also breastfed—sometimes against the slaveholders demands to stop—in hopes of lessening the chance of becoming pregnant. 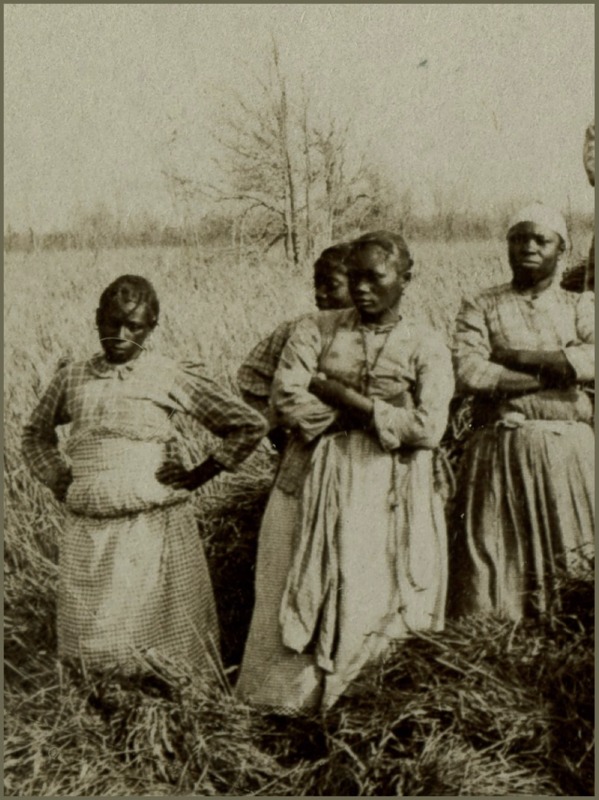 Women standing on a rice raft, from stereoscopic image, Georgetown, South Carolina, circa 1900, courtesy of Special Collection at the College of Charleston.

While avoiding or ending a pregnancy was a regular form of resistance, enslaved women may have also deceived plantation owners into believing they were pregnant to lessen their workload. Lowcountry agricultural journals indicate that slaveowners and overseers cut pregnant women’s daily task in half and recommended they keep them out of wet areas. Slaveholders’ and doctors’ journals, along with letters of communication between the two reveal that women used the possibility of pregnancy to lessen their workload. Enslaved women reported the discontinuation of their menstrual cycle to a slaveholders or doctors, indicating pregnancy; and when a doctor was eventually called to verify the pregnancy, he was not always able to determine its stage of advancement. When an infant was eventually born, this was sometimes born too far outside of a normal pregnancy for the original report by the enslaved woman to be accurate. Other women who asked for a shorter workload by reporting their pregnancy then later reported that they’d had a miscarriage. In both cases, it is entirely possible that these enslaved women did miscarry, caused by their harsh working conditions. However, the high frequency of miscarriages opened the door for women to use this information as a form of resistance; and their wide-spread use of reproduction as resistance in many other ways indicates that some women resisted field labor through feigning pregnancy.

Women who appeared unable to become or remain pregnant may also have been resisting slavery. However, some women simply could not bear children, an emotional plight woman faced in a society that valued children. Their value of children is reflected in the fact that some women sought the help of conjurers in enslaved society and doctors in white society to improve their chance of fertility.  While some women unable to have children indeed lamented the fact that they would never become mothers, all enslaved women also were well aware of their children’s financial value to enslavers.

Reproductive resistance among enslaved women illustrates how enslaved women sought to challenge and defy their enslavers in whatever ways they could. The efficacy of their resistance varied depending on the method. However, enslaved women’s decision to avoid or limit their number of pregnancies reveals their commitment to caring for their own bodies and controlling if and when to bring children into the system they endured.